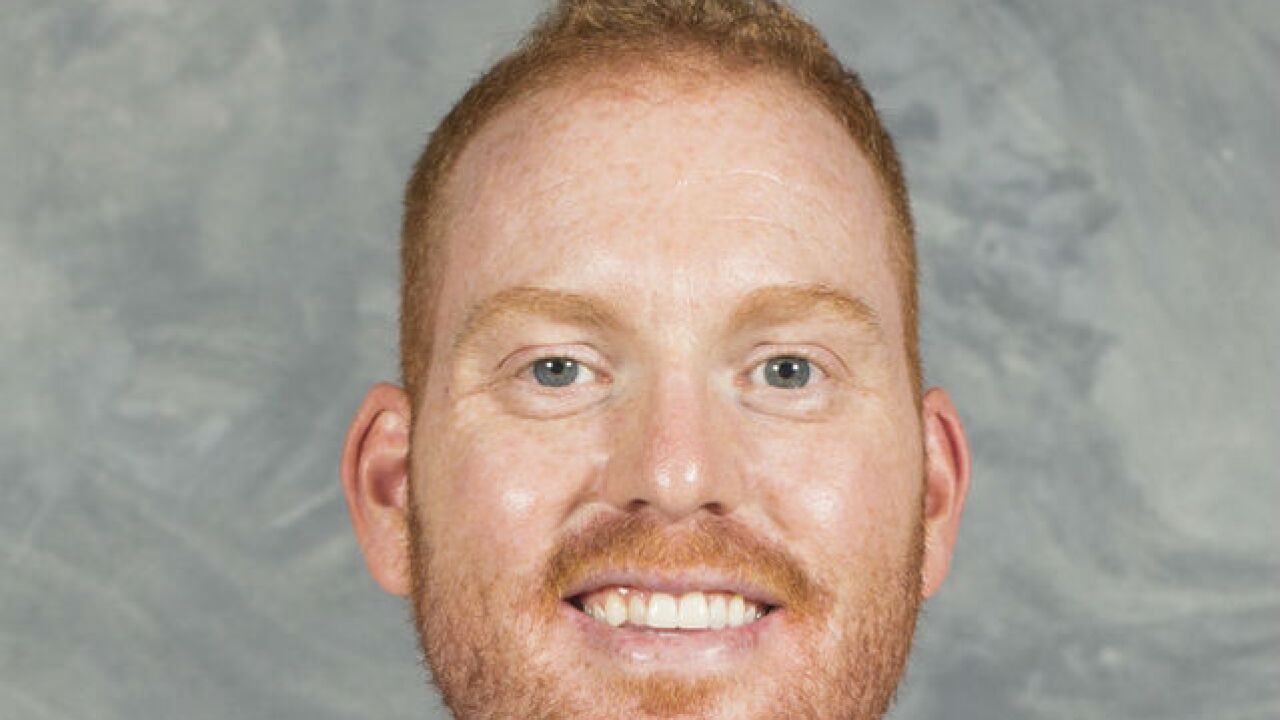 <p>Dave Rollins was promoted from an assistant to the associate head coaching position for the Ohio State men's swimming team. (Photo from ohiostatebuckyes.com).</p>

The former University of Arizona standout just completed his fourth season as an assistant coach with the Buckeyes.

"There have been so many great coaches to come through this campus and in our program's history - only two have held the honor as the Associate Head Coach," Rollins said.

“When my family and I first came to Columbus almost four years ago, we knew that Ohio State would be an exciting adventure,” Rollins said in a release. “Today, Caroline, Alice, Elliot and I could not be happier to call Columbus home.”

“Dave has done a remarkable job working directly with Coach (Bill) Wadley in leading our young men,” said Ohio State associate director of athletics T.J. Shelton. “As a collegiate champion himself, Dave knows what it takes to train at a high level while balancing academics and campus life. This is a great asset for our young men within the program.”

Rollins was previously the head coach of the west satellite location for the Cincinnati Marlins, where the team captured three age group state championships. He was also previously an assistant at Northern Arizona University for three years.

He helped the Aquabombers to two state titles while coaching 11 All-Americans. He was the St. X assistant during the 2011 and 2012 seasons. He began working at Ohio State in the fall 2012.

"My family and I are humbled by this honor and we are very excited to see what the future will hold," Rollins said.