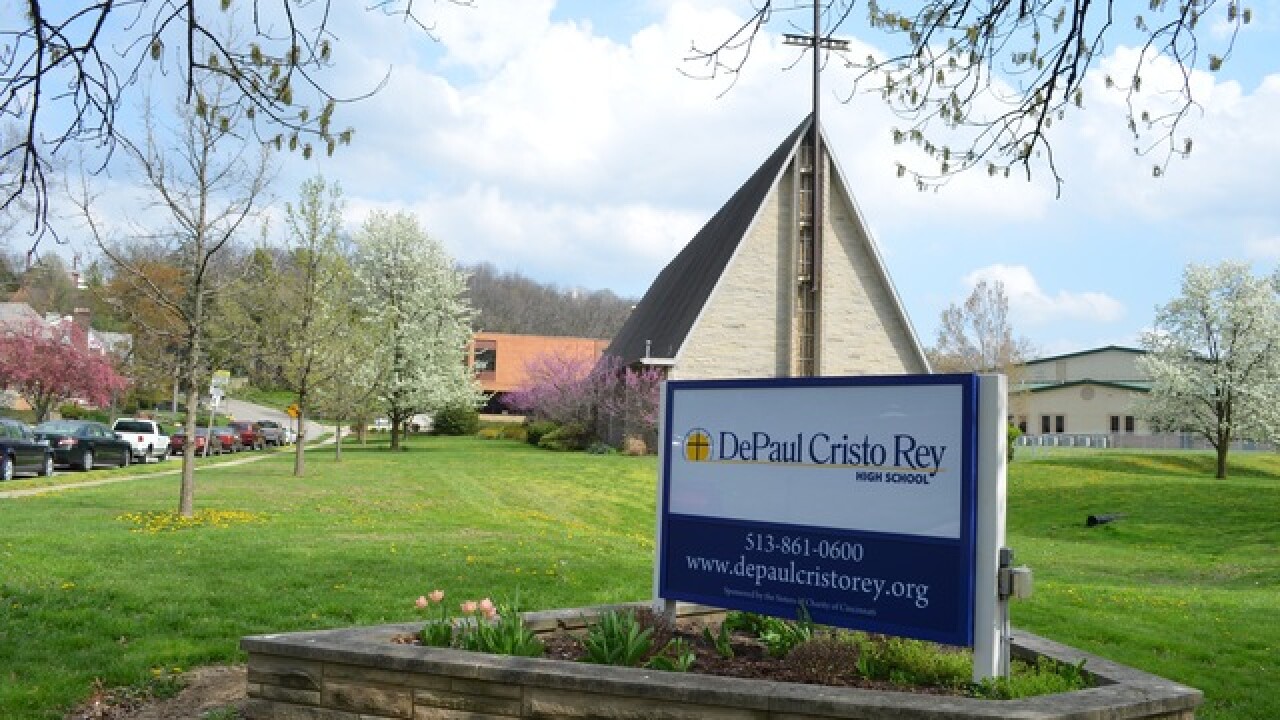 With the goal of improving and expanding its opportunities for student-athletes, DePaul Cristo Rey High School has joined the newly formed Ohio Valley Christian Conference (OVCC). The new league will begin with the 2016-17 academic year.

The goal of the new league is to provide an exceptional athletic experience for Christian schools in Southwest Ohio by giving student-athletes from non-OHSAA (Ohio High School Athletic Association) schools a chance to play meaningful games, earn all-conference recognition and gain exposure, according to a press release.

“DePaul Cristo Rey has joined the OVCC because of the shared philosophies and faith-base of the member schools,” said Lynne Morris, DPCR athletic director. “We believe the OVCC will be a good fit for DPCR and our student-athletes.”