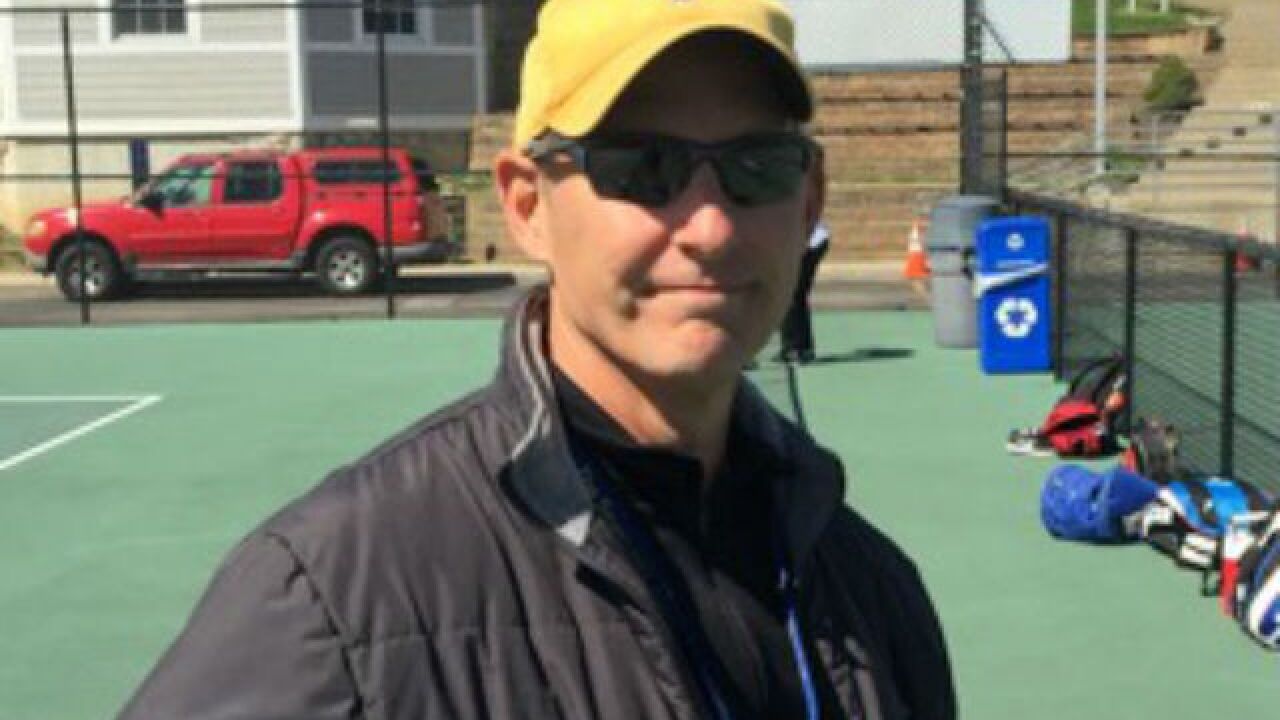 CINCINNATI -- For Tim Drew, every high school tennis season is the start of a new opportunity.

That's why the longtime Seven Hills tennis coach is in his 27th year of coaching and teaching at the school. It's all about unlocking a student's potential and seeing a new perspective in the scope of athletics and the classroom.

This week, the spotlight turned to Drew, also a physics teacher at Seven Hills, as he captured his 700th career win Tuesday in Seven Hills' 5-0 win over Cincinnati Hills Christian Academy in a Miami Valley Conference boys' tennis matchup.

"Coaching makes my teaching better and vice versa," Drew said. "I can't imagine one without the other. I have always felt that experiential education is the best avenue to learn, and (there is) no better canvas than in the struggles of competition and team dynamics."

Drew captured his 600th win nearly three years ago. He has coached the girls’ tennis program for 27 years and has been the boys’ tennis coach the past 25 years including this spring.

“We are all very proud of Tim and his 700th win,” Seven Hills athletic director Brian Phelps said. “It obviously takes many matches and years to accomplish such a tremendous milestone. Seven Hills takes tremendous pride in having such a wonderful coach and person on staff.”

"I am proud that the program is about working hard for individual and team goals and viewed as an important part of the building of self-esteem," Drew said. "We have evolved into having three full teams each season (boys and girls) and have some great, supportive families who believe in their kids being challenged on and off the court."