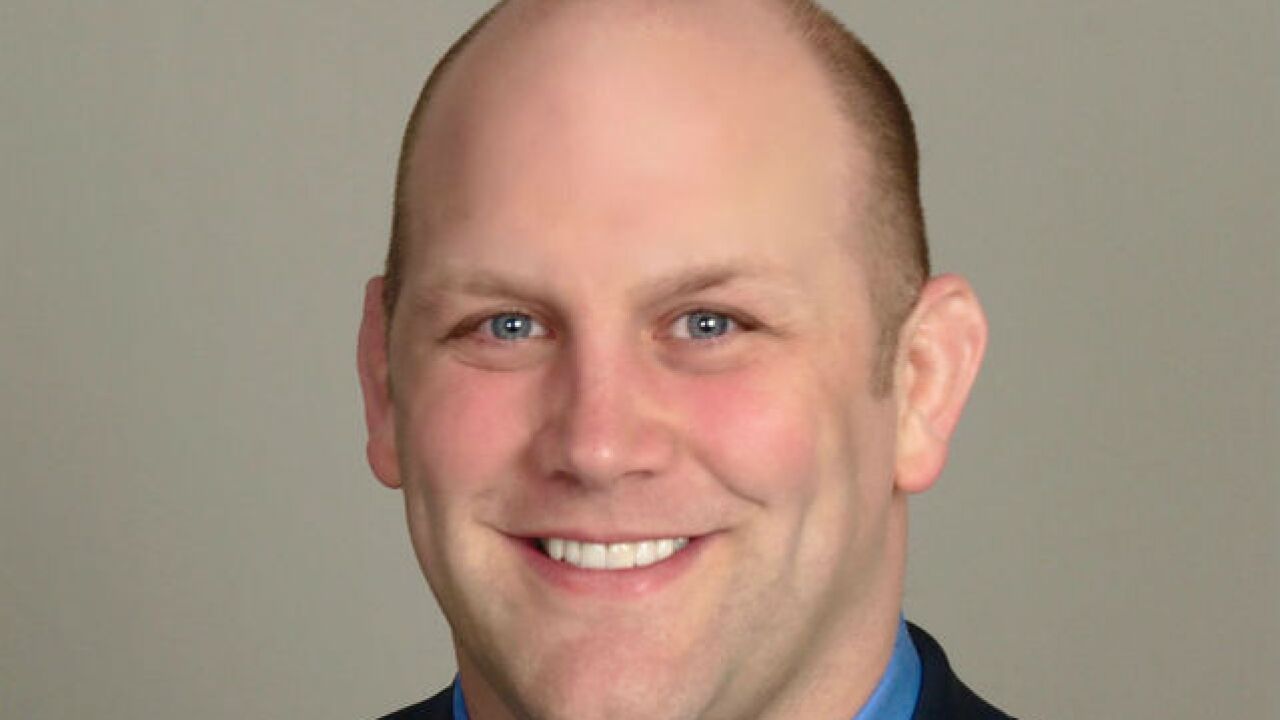 Root, a Mason assistant from 2012-16, succeeds former longtime coach Craig Murnan, who stepped down in early March after 11 seasons as the head coach.

Root brings a wealth of experience to the Comets as a former athlete and coach.

As a competitor, Root was a standout at Lakota High School (class of 1995). He was a four-time state placer and All-American. He was a three-time Greco-Roman, Freestyle state champion and senior National Finalist.

He went on to wrestle at Penn State and the University of Illinois.

“I would like to thank superintendent Gail Kist-Kline, principal Dave Hyatt and athletic director Scott Stemple for the opportunity to lead the Mason Comet wrestling program,” Root said.

“I am excited and humbled by the opportunity to take over where Craig left off. Coach Murnan and his staff have built Mason wrestling into a top 10 program in the state. We hope to continue this tradition while developing young men both on and off the mat.”

Root is employed as a financial professional at AXA-Equitable. He is engaged to Angela Gephart, has two sons, Rylan (5) and Ryder (2) and lives in West Chester.

Mason has won seven consecutive Greater Miami Conference titles. Mason was the 2016 district runner-up and was district champion in 2015.