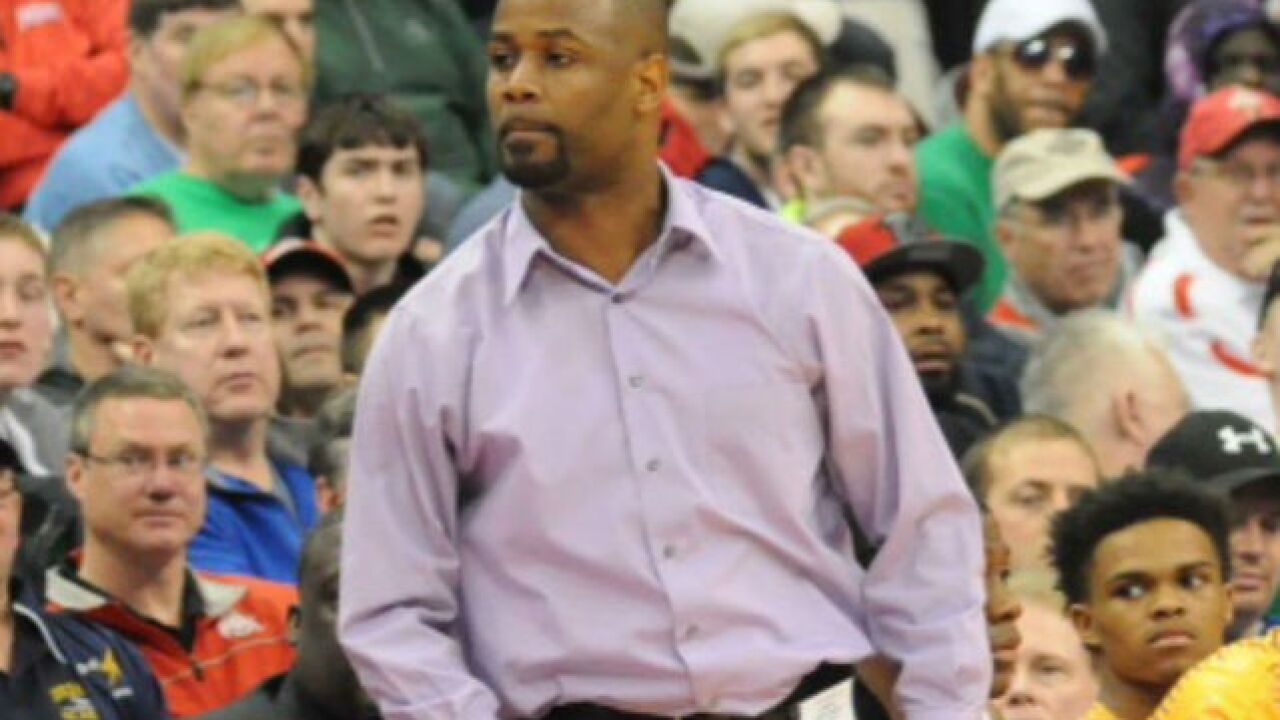 Ellison spent eight seasons as the Aiken boys’ basketball coach where he earned a 123-70 overall record.

Last season, Aiken was 24-4 and was a Division II state semifinalist – the first state tournament appearance in the Aiken boys’ basketball program.

“I am very excited to join the Princeton family and I am looking forward to working with students and families there,” Ellison told WCPO.com. “The position was very intriguing to me because it provides me with the opportunity to work with another group of student-athletes and play a role in the development of the basketball program.”

This past season, Ellison was named the District 16 Coaches’ Association Division II coach of the year along with being the Cincinnati Metro Athletic Conference coach of the year. He also won the league honor in 2014.

Ellison is also nationally known for his coaching on the AAU circuit. He has coached the King James 17-and-under team for the past 12 seasons. He’s won six AAU national titles and helped more than 20 players earn Division I scholarships.

“Leon brings experience and a wealth of knowledge regarding high school basketball and the AAU scene,” Princeton athletic director Gary Croley said. “He’s able to prepare kids for an up-tempo style of play as well as make adjustments to deal with teams that will play a half-court game. We are excited about him joining our Viking family and his ability to come in and hit the ground running.”

Ellison was emotional in the state tournament news conference in describing how special this past season’s Aiken was on the court. He held a genuine connection to the players at Aiken on and off the court.

“My time at Aiken was a very important period of my life as the administration, faculty and students assisted in my growth and development both professionally and socially,” Ellison said. “Aiken will always have a special place in my heart. I look forward to building the same lasting relationships with my Princeton family.”

Off the court, Ellison serves as the Mental Health Outpatient Supervisor of the Community Support Program for the Children’s Home of Cincinnati. He is a motivational speaker, published author and adjunct professor at Lindsey Wilson College. He is an eight-year veteran of the United States Army.

Ellison receives his Master’s degree in education from Lindsey Wilson in 2013 and is working on his Ph.D. in philosophy with a major in counselor education and supervision.