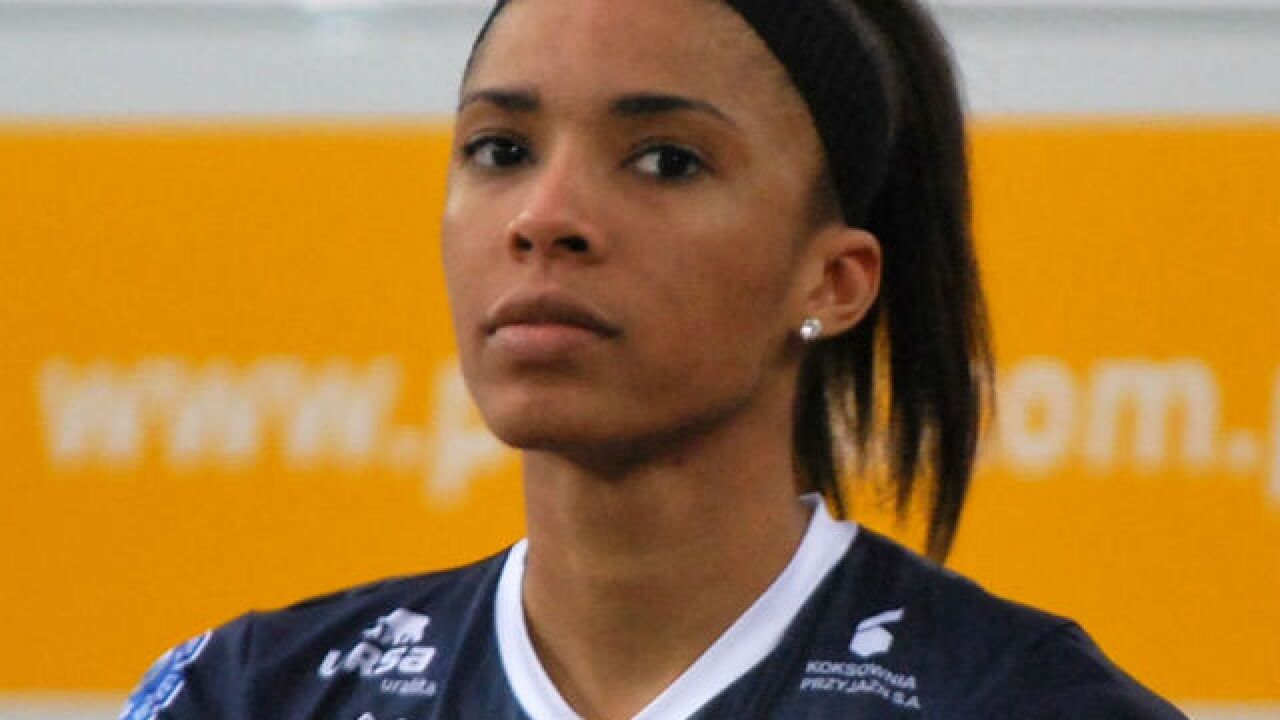 Adams, a 6-foot-2 middle blocker, is one of eight players who will make their first appearance in the Olympics from Aug. 6-20 in Rio de Janeiro, Brazil.

The U.S. team begins pool play Aug. 6 when it plays Puerto Rico at 4:05 p.m. The U.S. team returns four players who won a silver medal in the 2012 Olympics in London.

MND coach Joe Burke said the Cougars’ volleyball program and the entire school is proud of Adams. Burke was an assistant coach during the 2006 season when Adams was a junior.

“It is so cool for Rachael to have made the Olympic team,” Burke said. “This is the highest honor in volleyball in the United States and she is so deserving of this opportunity.”

The Firehouse Grill in Blue Ash will host a celebration of Adams’ Olympic selection at 6 p.m. Friday. Her parents, Robin Mealy-Adams and Richard Adams, will be in attendance.

A two-time All-American at the University of Texas, Adams helped the Longhorns to an NCAA national runner-up in 2009.

She was a member of the 2014 FIVB World Championship gold-medal team as she started four of 13 matches.

Adams, 26, was named the “Best Blocker” in the 2016 FIVB World Grand Prix this past weekend. She had 11 kills on 20 attacks, three blocks and an ace for 15 points in a match against Brazil.

Adams was a 2007 PrepVolleyball.com and American Volleyball Coaches Association All-American in high school. She won two state titles – in basketball and volleyball – at MND.

“Our MND girls and coaches all came into the gym so excited for Rachael this morning,” Burke said. “Rachael has stayed involved with the MND volleyball program since she left the school with encouraging videos and messages. We are all very proud of her.”

Adams helped the Cougars’ volleyball team win the Division I state title as a junior in 2006. MND was a state runner-up in ’07.

“We’re really proud of her especially to see far how she’s came along since she started as a freshman,” MND Athletic Director Mark Schenkel said.