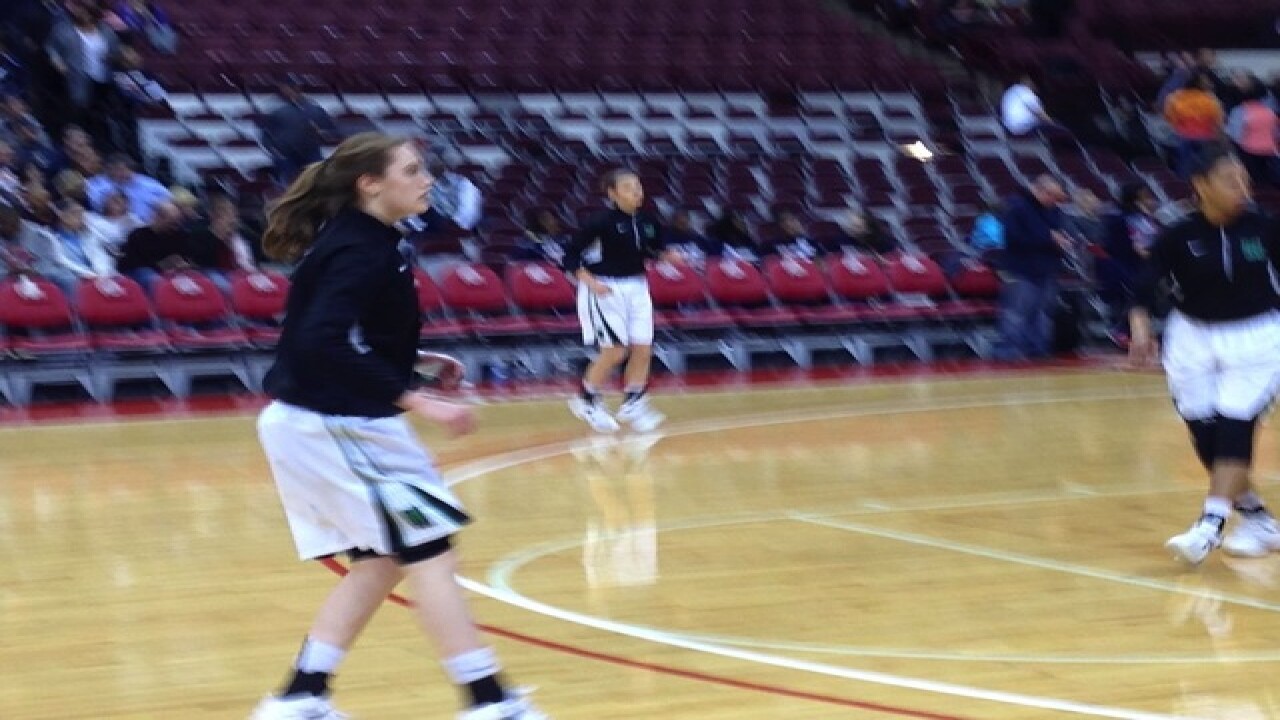 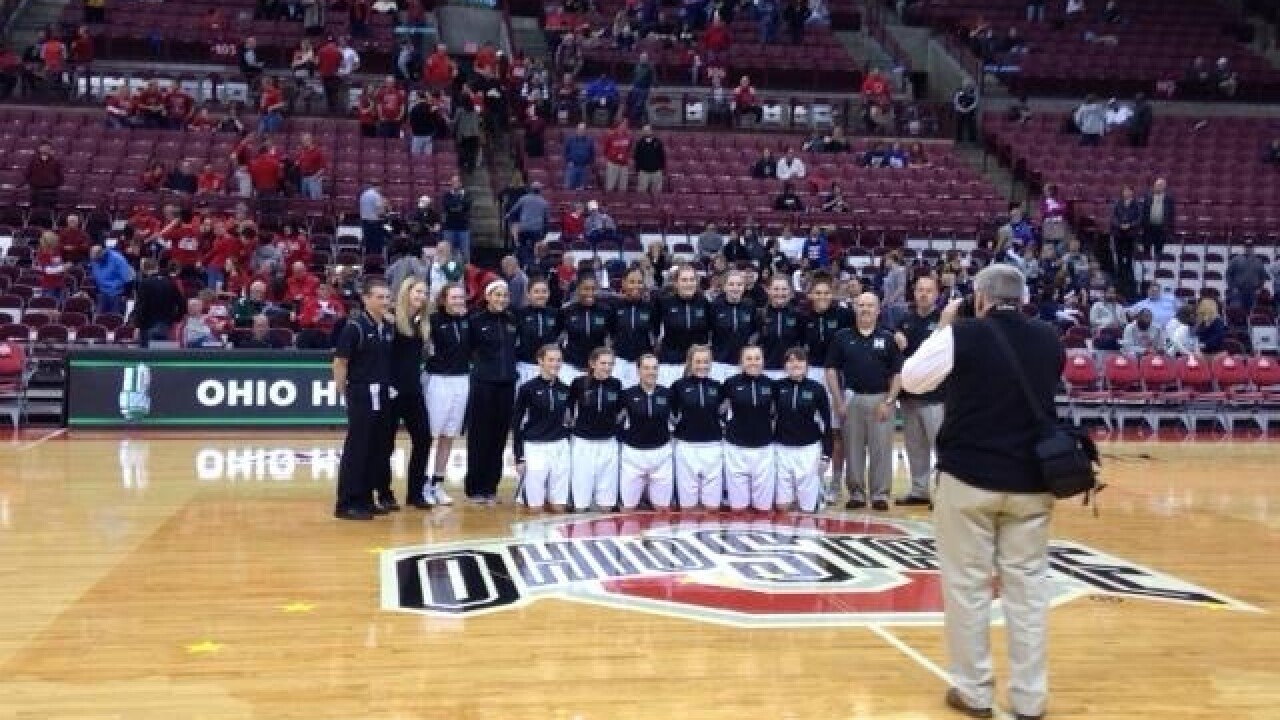 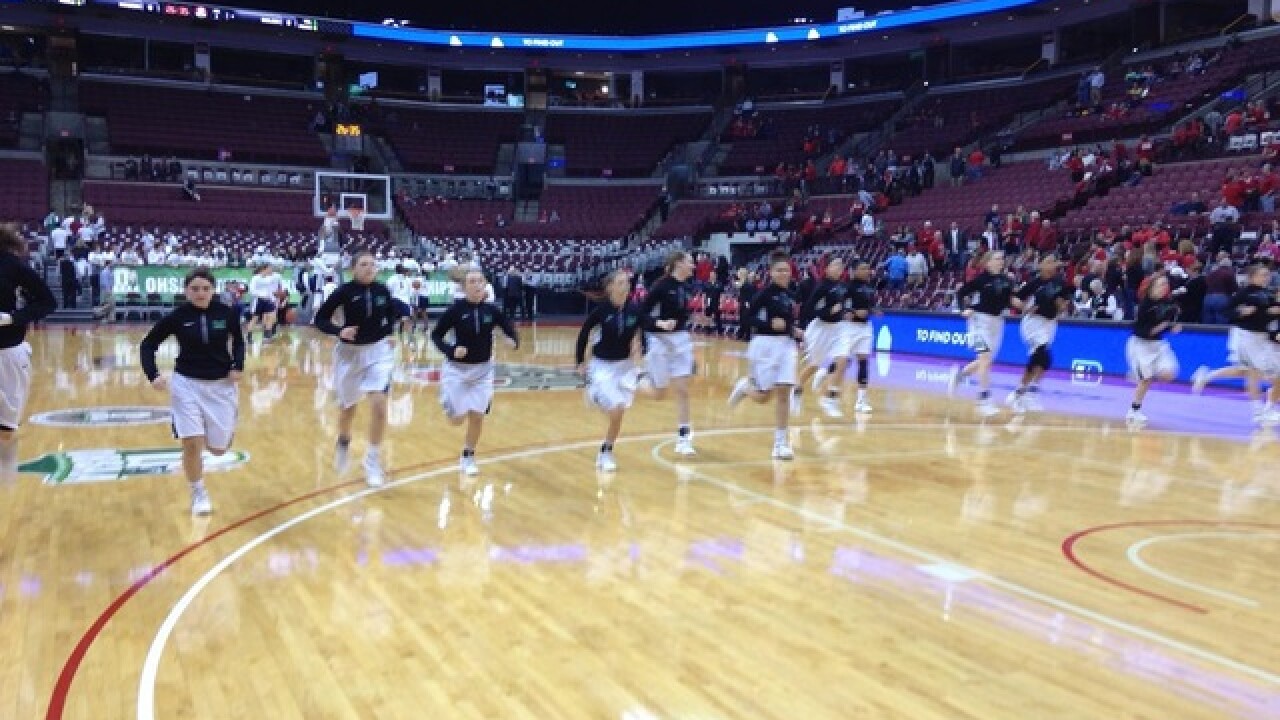 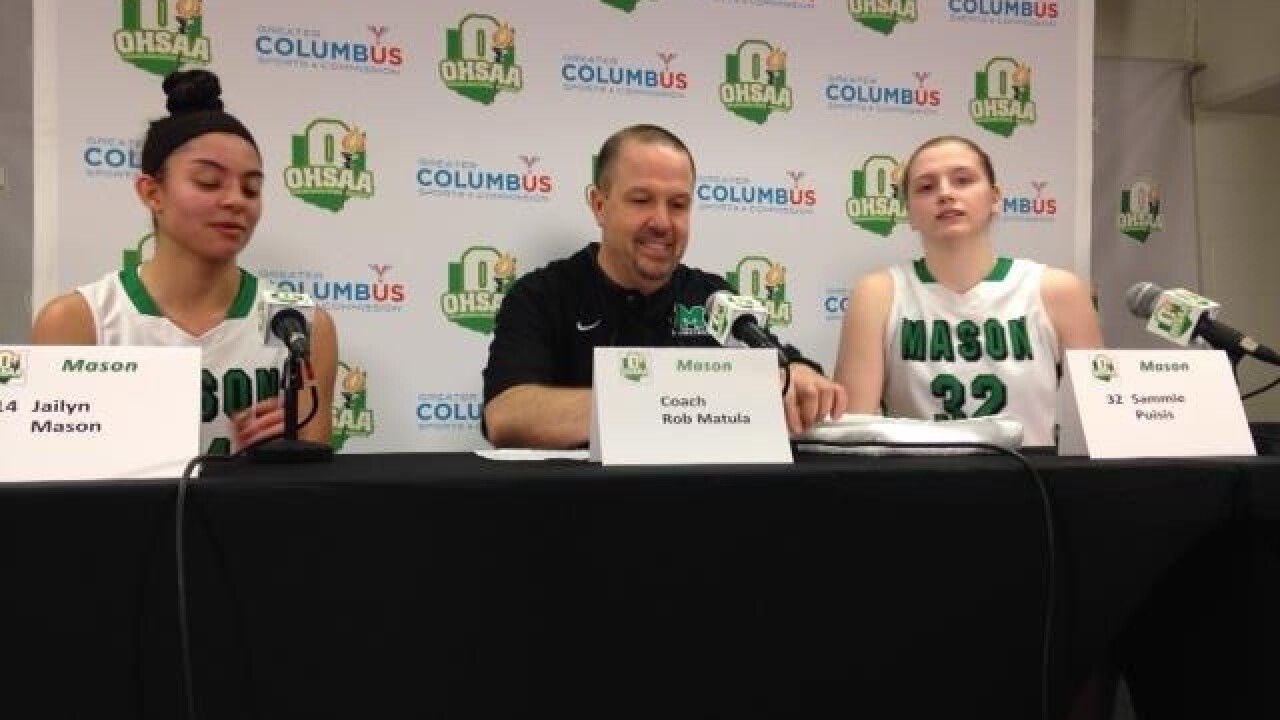 COLUMBUS, Ohio -- The Mason girls’ basketball team has discussed one goal for this squad since mid-January. Now the Comets are one game from reaching that single goal.

The Comets exhibited strong defense and never trailed in a 48-31 win over Solon in a Division I state semifinal Friday night at Ohio State University’s Value City Arena.

“I think we are playing as good of team basketball as I’ve seen as any one of the teams I’ve coached,” Mason coach Rob Matula. “They are just unselfish.”

“I think the special thing about them is that they focus one team at a time,” Matula said. “…They know Wadsworth is well-coached and they have great kids. They are as hungry as we are.”

Mason has been known for its defense under Matula, and this state tournament is no different. Reynoldsburg coach Jack Purtell joked to Matula that Mason is the "Syracuse of high school girls basketball" with its 2-3 zone.

Wadsworth and Mason will definitely get after it starting Saturday night.

“It’s going to get a great defensive effort tomorrow,” Matula said. “And I think it’s going to be two teams that are pretty good defensively.”

“It was definitely a great experience to have,” Puisis said. “…I think overall we played as a team. Different people stepped up in portions of the game, and that helped us to get the win tonight.”

Solon cut the deficit to seven (34-27) with 38 seconds left in the third quarter, but Mason opened the fourth on a 6-0 run and took control the rest of the way.

Solon struggled from the field, shooting just 21.1 percent (8 of 38) for the game. Solon struggled with its perimeter game and couldn’t decipher Mason’s 2-3 defense at times. Mason's length proved too much.

Solon was led by sophomore forward Valencia Myers with 12 points and 10 rebounds.

“Mason is very tall, athletic and very deep,” Solon coach Trish Kruse said. “I love the effort our kids gave in the third quarter. We got it down to seven. It gave ourselves a chance in the second half.”

Mason, ranked No. 5 in the final AP poll, made their first trip to the state semifinals since 2000 when Mason won the Division I state championship. This is the fourth time Mason has been in the state tournament (2000 state champs, 1999 state runner-up and 1997 state runner-up).

Mason and its fans are ready for Saturday night. Mason is trying to become the third consecutive Greater Miami Conference team to capture the Division I state title.

“We’re really excited,” said Jailyn Mason. “The seniors couldn’t ask for a better way to finish out their season here playing for coach Matula and being able to have Sammie and the underclassmen right there with us.”