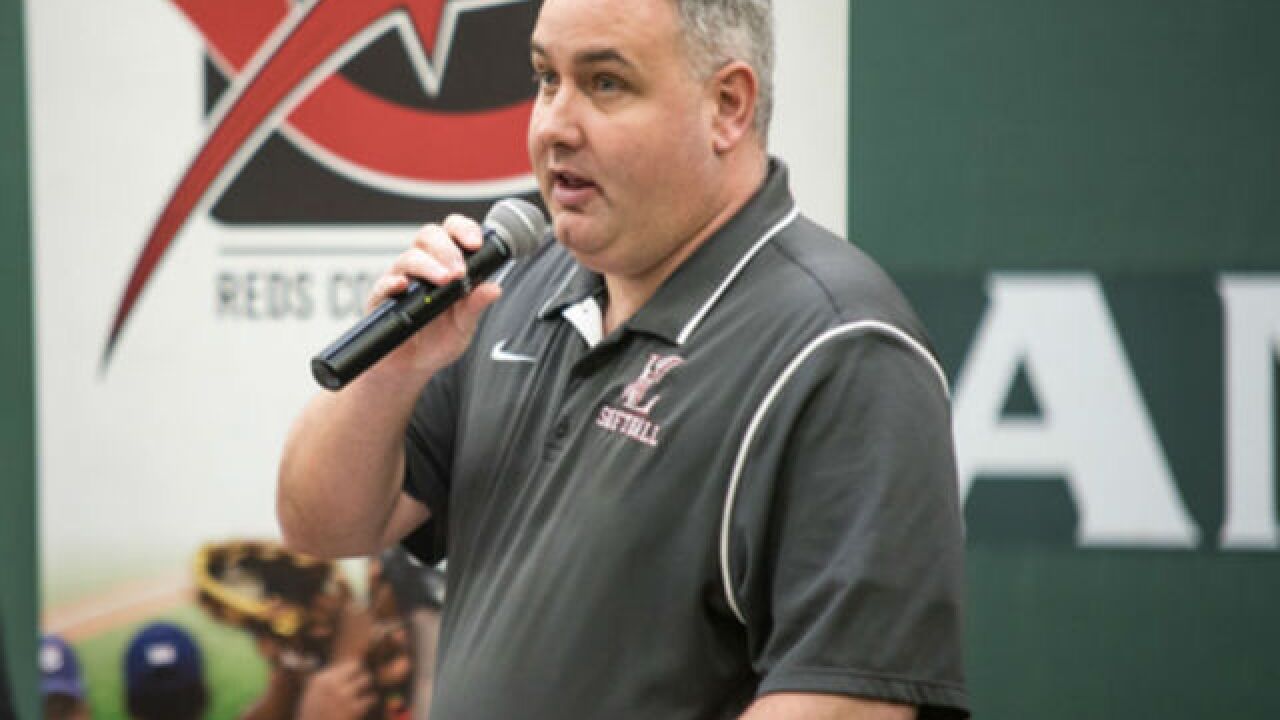 LEBANON, Ohio -- Lebanon softball coach Brian Kindell probably won’t reflect on his 300th career win until this offseason, or when he eventually retires.

In fact, he preferred not to dwell on the accomplishment a few hours after the milestone win.

Sophomore Madison Hartman hit her first home run of the season and continues to improve at the plate. She started the season at the No. 7 spot and has moved up to the cleanup spot.

Lebanon left no doubt in securing No. 300, but the focus turned to this weekend. Kindell is 300-50 in his 12th season at Lebanon, which was the Division I state runner-up in 2015.

“Obviously, the 300 wins is a milestone for coach Kindell, but not something that he takes for granted,” Lebanon athletic director Bill Stewart said. “He continues to be the driving force behind his players, helping them to maximize their fullest potential through their development as softball players and student-athletes.”

Last week, 14 varsity softball players received the Harmon Civic Trust award due to a 3.5 grade-point average and above.

Kindell quickly turned his focus to Saturday’s showdown as Lebanon (10-8) plays Mason (16-0) in a game that will be played at the P&G Cincinnati MLB Urban Youth Academy at 10 a.m.  in the fifth annual Skyline Chili Reds Futures High School Showcase.

“The past five or six years have been great games,” Kindell said. “It will be a close game. It’s what high school softball is all about.”