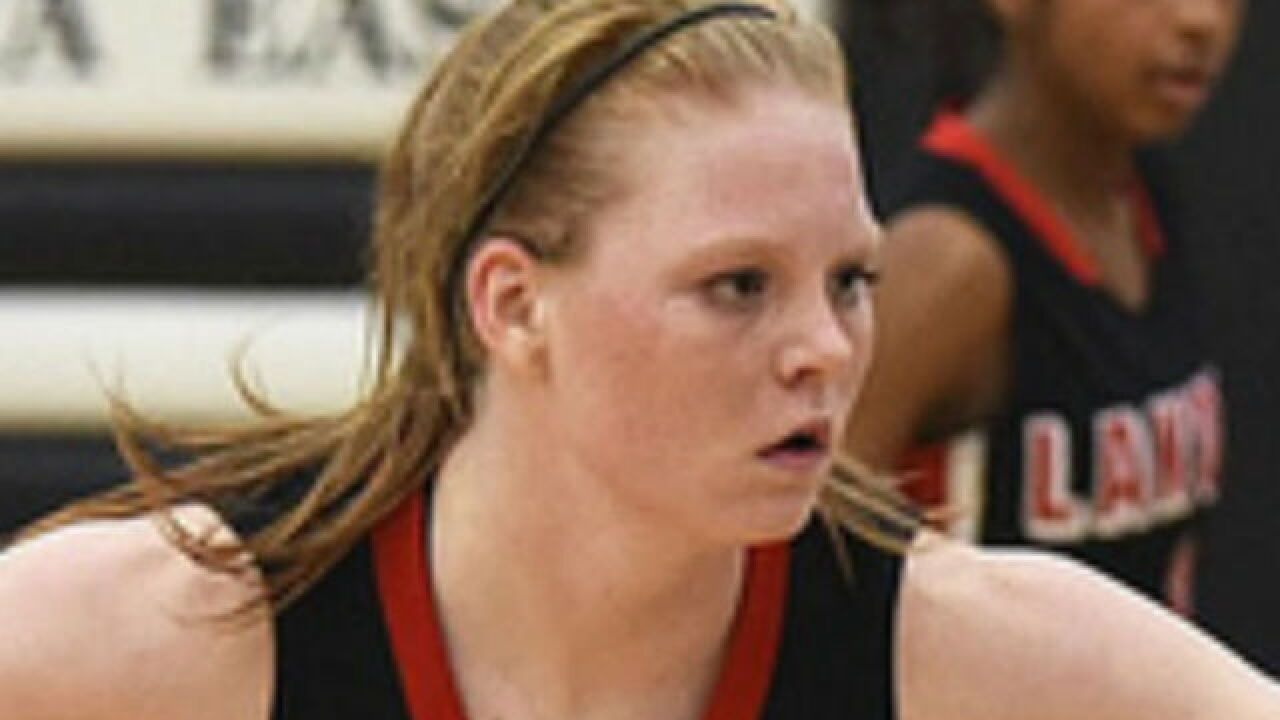 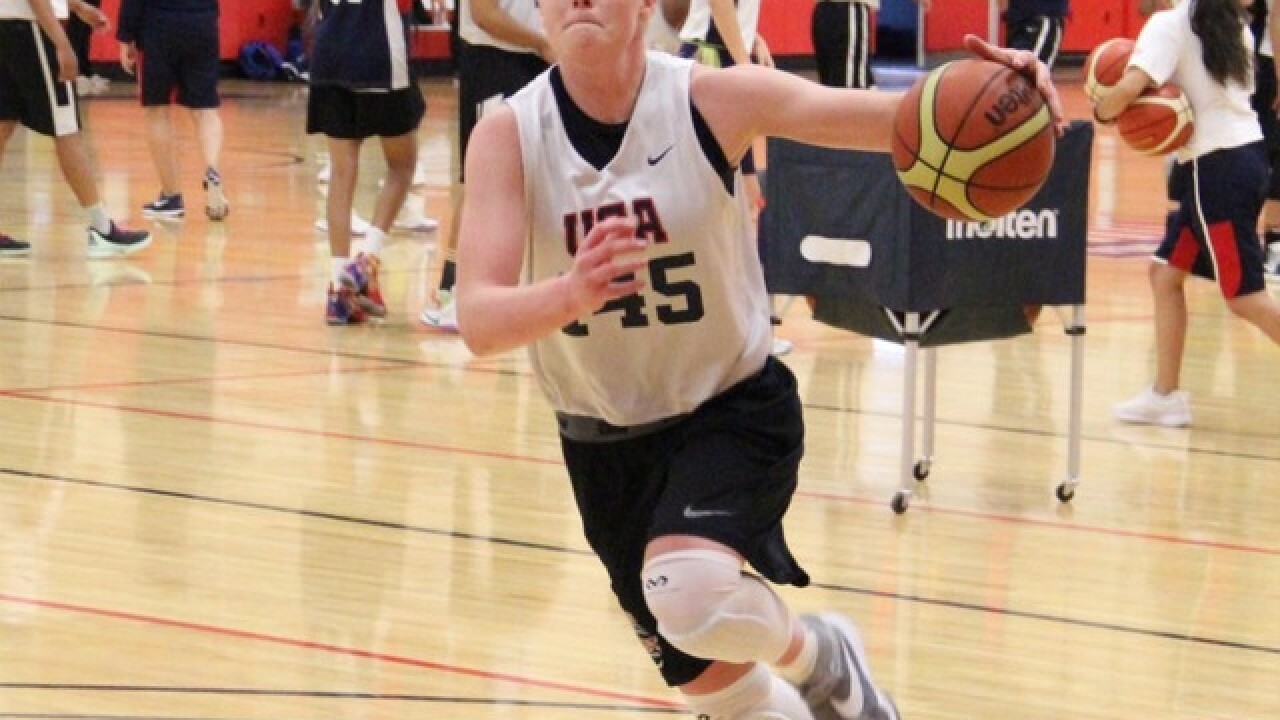 USA Basketball made the announcement on Twitter. Prohaska, one of Ohio’s top girls’ basketball players, found out about her selection shortly after 8 p.m. Thursday in Colorado Springs, where she’s been practicing the past week.

The players were gathered in a room before hearing the news. Prohaska was named one of 18 finalists on Monday.

"Just hearing my name, having them say it, I can't believe it," Prohaska said. "I'm in shock."

Prohaska will participate in the training camp June 7-15 before leaving for the FIBA U17 World Championship, which will be played June 22-July 2 in Zaragoza, Spain. She will have some practice games in France prior to the tournament, Fishman said.

Prohaska, 16, made it through multiple rounds of reductions in the number of players in the camp in the past week. She is proud to represent the United States in this upcoming international tournament.

"Oh my gosh, I can't even put it into words how amazing it is going to be," Prohaska said. "It's a dream come true for sure. I'm just lucky to be able to fulfull it."

Fishman said Prohaska's selection speaks volumes to how relentless she is as a competitor and that her play brings solid chemistry to the team.

“She makes plays at both ends of the court, which creates opportunities for her team and herself,” Fishman said. “She is a dynamic playmaker. She is a consummate gym rat. She’ll never be outworked.”

Prohaska, who has several significant college scholarship offers, has been consistent with her pull-up jumper and has increased her 3-point percentage.

Fishman said Prohaska never takes a holiday when it comes to practice. She will return home for a few days next week and will return to the national team shortly after that.

Fishman said he couldn’t be more proud of the Lakota West standout.

“She tries to win every sprint, every battle, every loose ball and every rebound,” Fishman said.