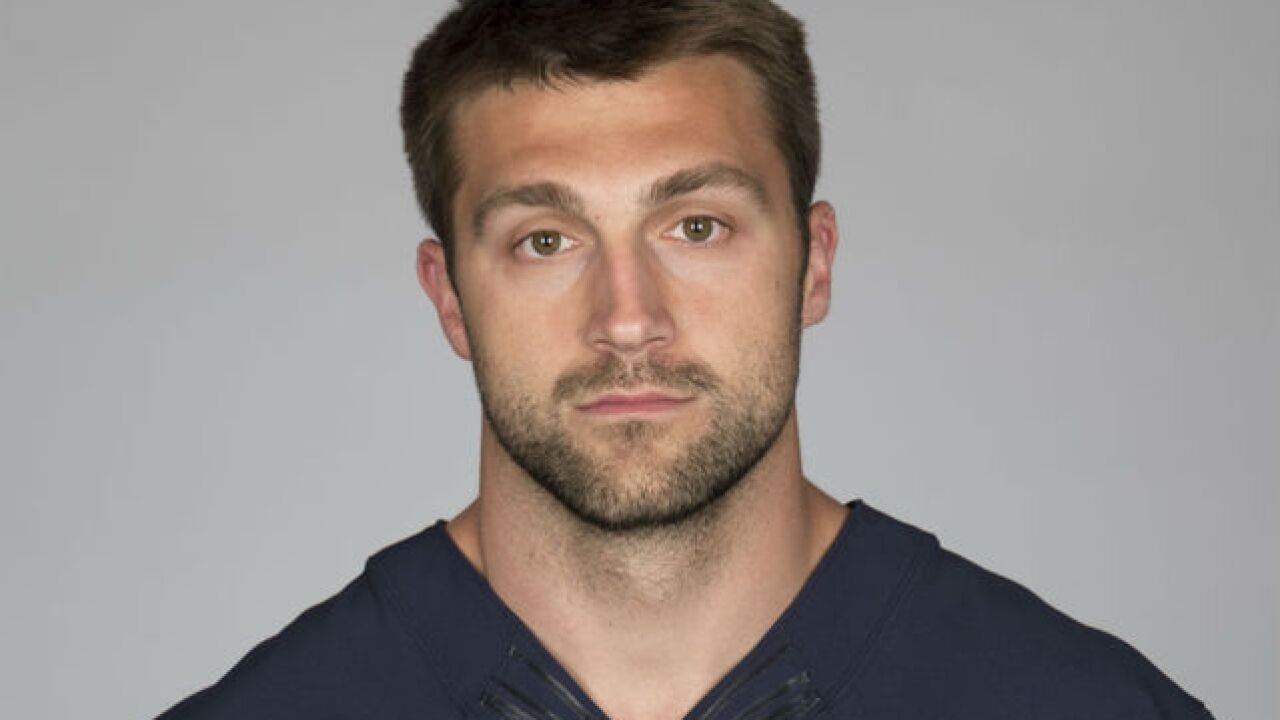 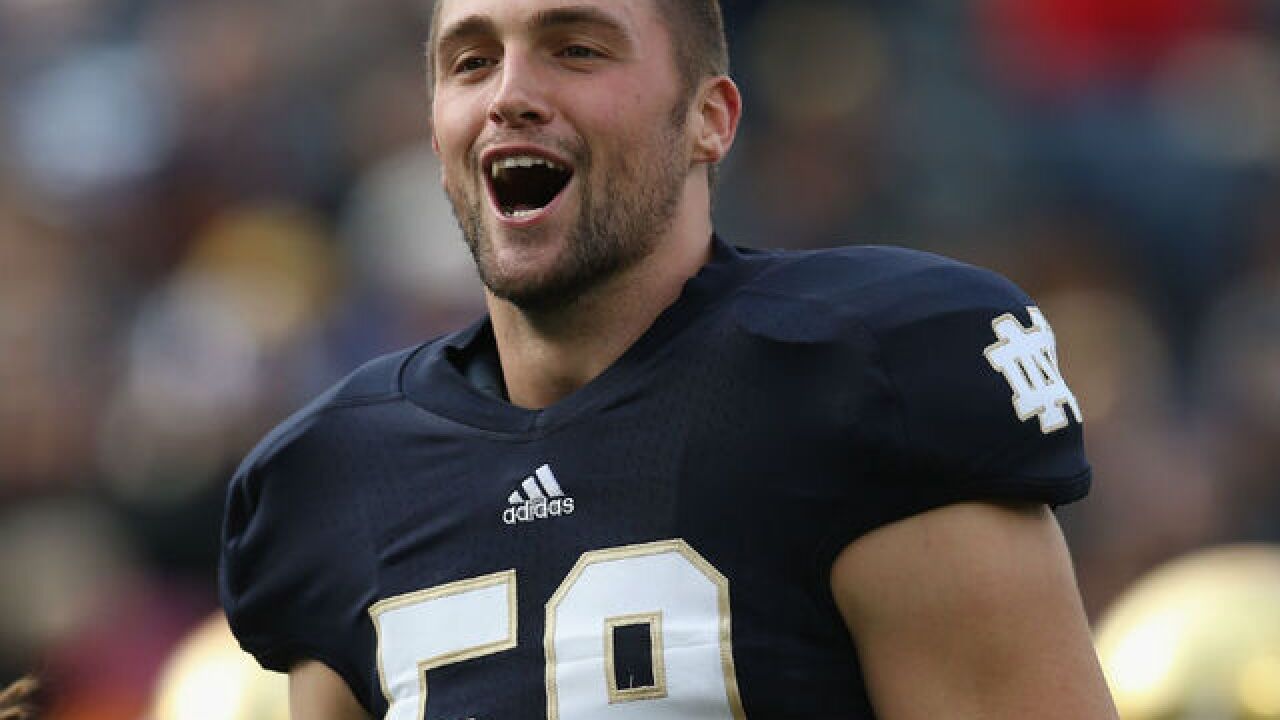 “I’m pretty pumped about it,” Grace told WCPO.com. “I’m third string now and should get a lot action in the fourth quarter.”

Grace, a former Notre Dame player, was working on a landscaping project in Kentucky when he received a call from the Bears May 24. He soon flew out to Chicago and the undrafted free agent signed with the Bears and went through Organized Team Activities (OTAs).

Grace’s story has been one of perseverance. He broke his leg midway through the 2013 season and he missed the entire 2014 season while his rehabilitation continued. He was a backup linebacker in 2015, making 17 tackles in the regular season with primarily special teams.

“Jarrett stood out because of his blue-collar work ethic,” Marshall said. “He was always early and stayed late.”

Marshall was impressed that Grace held a full workout schedule while working full-time.

“He moves very well, is strong enough and is super intelligent,” Marshall said.