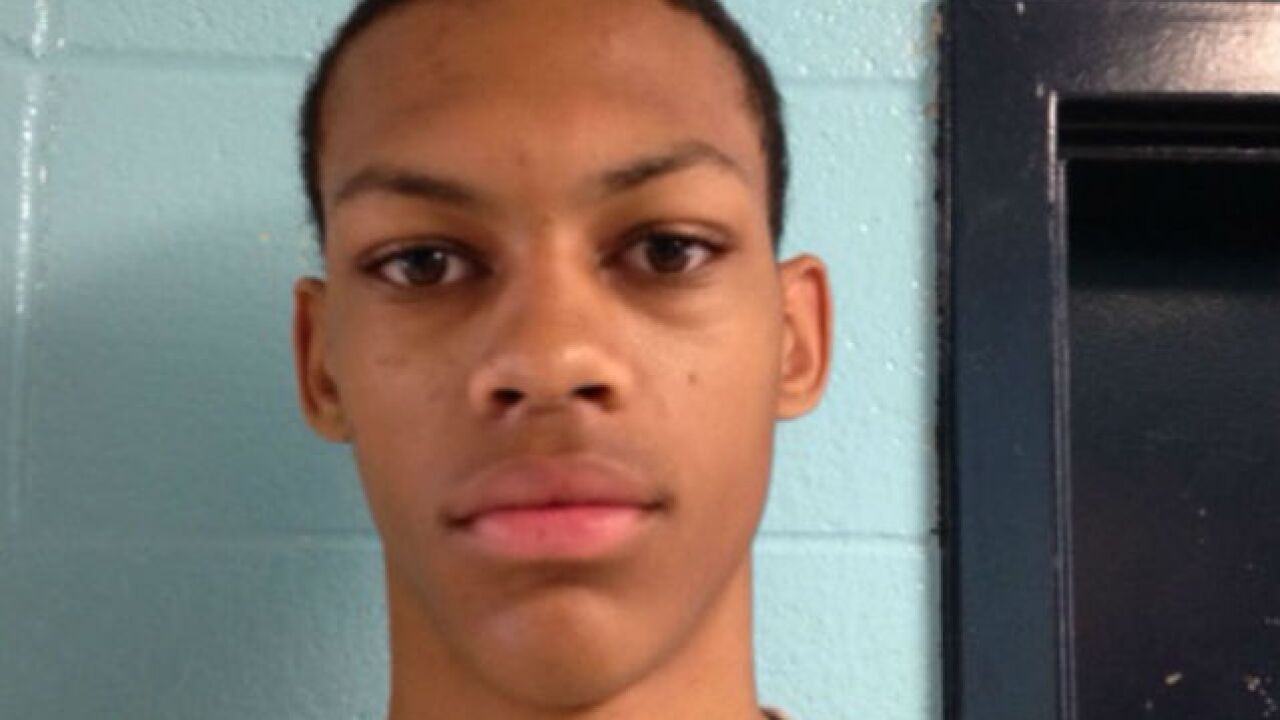 Bazley, a 6-foot-8 wing who is ranked Ohio’s No. 1 player in the 2018 class by ESPN.com, has scholarship offers from Ohio State, Purdue, Saint Louis, Florida and Toledo.

Cowan said the paperwork is already signed and Bazley is ready to start classes at Princeton in August.

Finneytown athletic director Mike Stevens told WCPO.com earlier Saturday he was aware Bazley had discussed transferring with his family but said nothing was official. “That is news to us,” Stevens said.

Finneytown coach Kimar Morris, who has worked with Bazley in the district since the standout's eighth-grade year, said he's sad to see him leave but happy for his opportunity ahead. Morris met with Bazley's family Thursday night regarding the family's consideration to transfer.

"He's a great kid," Morris said. "I wish him nothing but the best."

RELATED: Get to know Darius Bazley

Morris said Finneytown continues to develop players, and he's confident the Wildcats will be successful this season.

Bazley, a left-handed shooter, averaged 15.8 points, 12.4 rebounds, 3.8 assists, 2.4 blocks and 1.5 steals last season. In late June, Finneytown was considering an opportunity to play in the nationally-recognized Flyin’ to the Hoop Invitational in January 2017.

Princeton has a new coach in Leon Ellison for the 2016-17 season. Ellison spent eight seasons as the Aiken coach and earned a 123-70 record. He led Aiken to a Division II state Final Four appearance last season.

Bazley will bring an additional dimension to the Vikings this winter and figures to make a significant impact in the GMC.

“I am honored to have the opportunity to work with such as great family,” Ellison told WCPO.com Saturday afternoon.