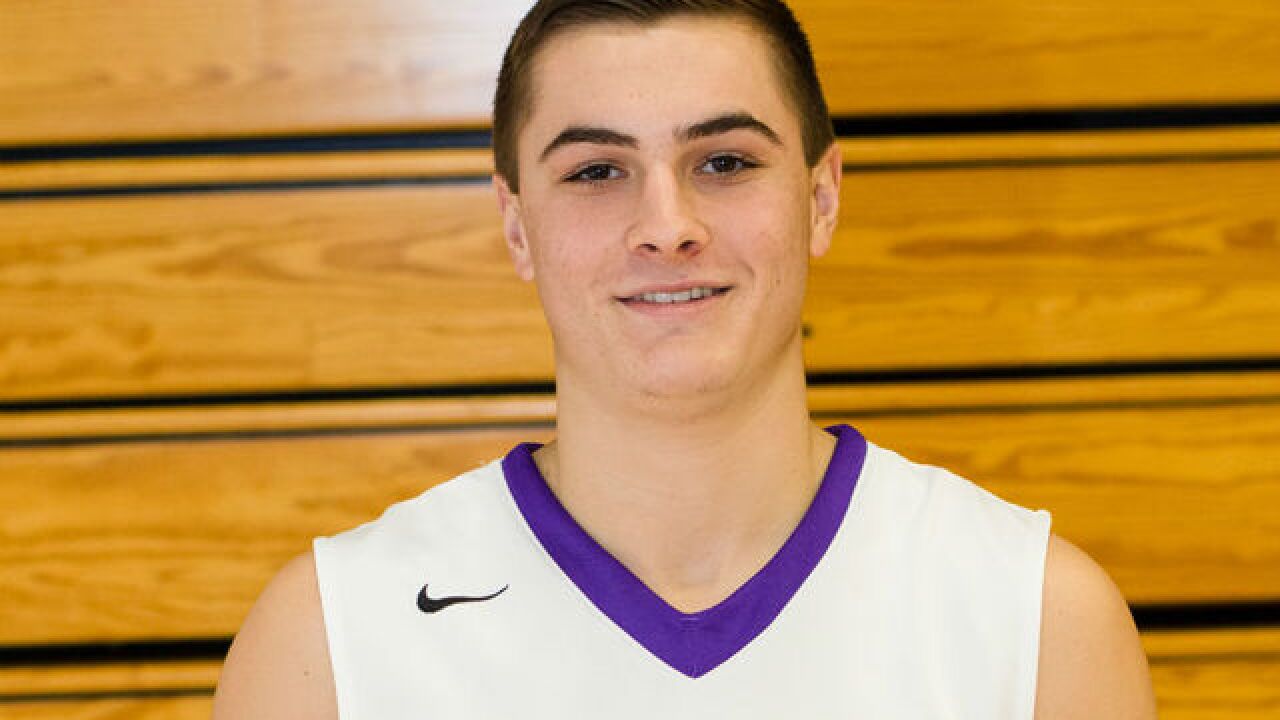 Hofmeyer, the GCL South co-player of the year this past season, was Division I second-team all-district.

The 6-foot captain was Elder’s leading scorer for the second straight year, averaging 16.4 points. He hit 46 percent of his 3-pointers and finished his career with 900 points – placing him sixth on the school’s all-time scoring list.

Hofmeyer made 147 3-pointers during his career.

The three-year starter helped the Panthers to a 58-15 record during his career, including back-to-back GCL co-championships and undefeated seasons at The Pit.

Hofmeyer is also an honor roll student and a two-year member of Elder’s baseball team.

He will join a MSJ squad that won the 2015-16 Heartland Collegiate Athletic Conference championship and captured the school’s first bid to the NCAA Division III tournament. He will join former Elder teammate Mitch Moorhead (2015 class) at MSJ.