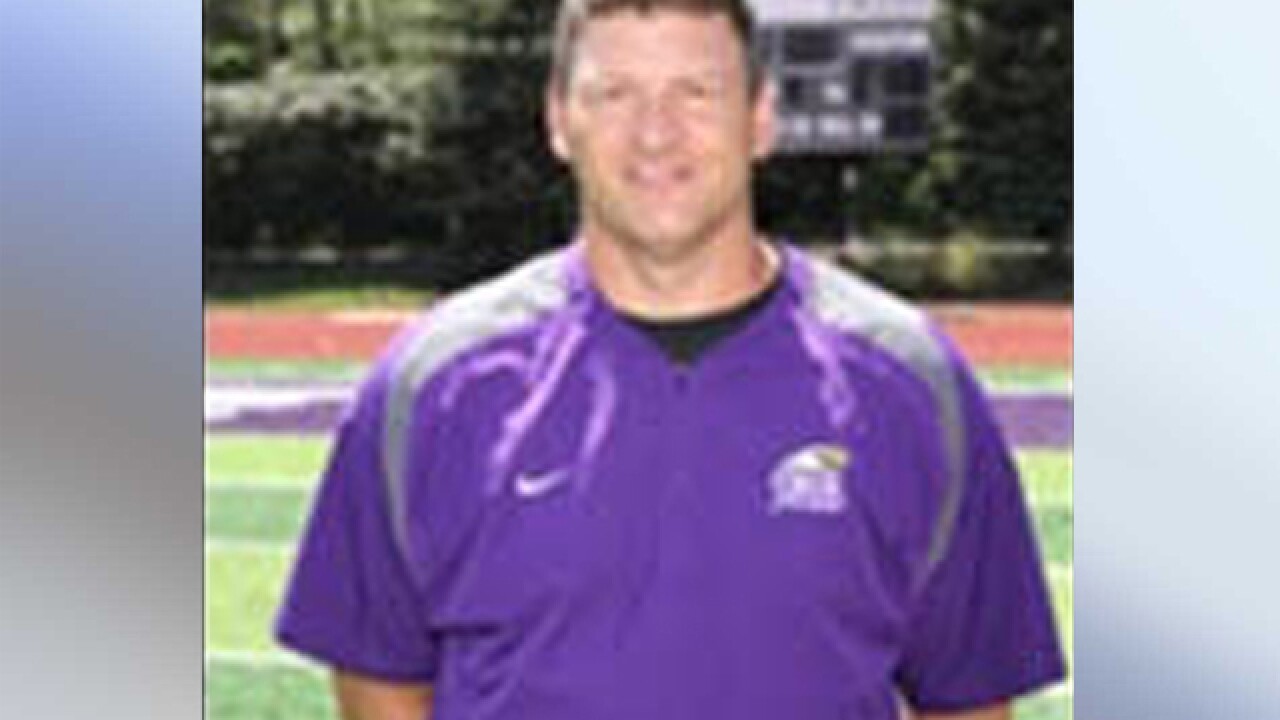 Prior to CHCA, Mueller led Division II New Albany for eight seasons and a 69-24 record. The team earned two state semifinal appearances and won four consecutive league championships under his direction, according to CHCA.

An all-state linebacker at Finneytown, he played football and basketball at Ashland University. He was a Mansfield Senior for six seasons prior to being a New Albany assistant from 2000 to 2004.

He took over the New Albany program in 2005 and remained there until 2013. He and his family relocated to Cincinnati this past season.

“Mark brings tremendous experience as a football coach and has a passion to coach more than football,” CHCA Athletic Director Matt Coleman said. “He has a passion to mold young men to be leaders who make a difference in everything they do. We are excited for Coach Mueller to take the reins of our football program and we look forward to seeing our program progress to the next level.”

Mueller and his wife Elyse have three children – Kyler, Keegan and Kerinne.