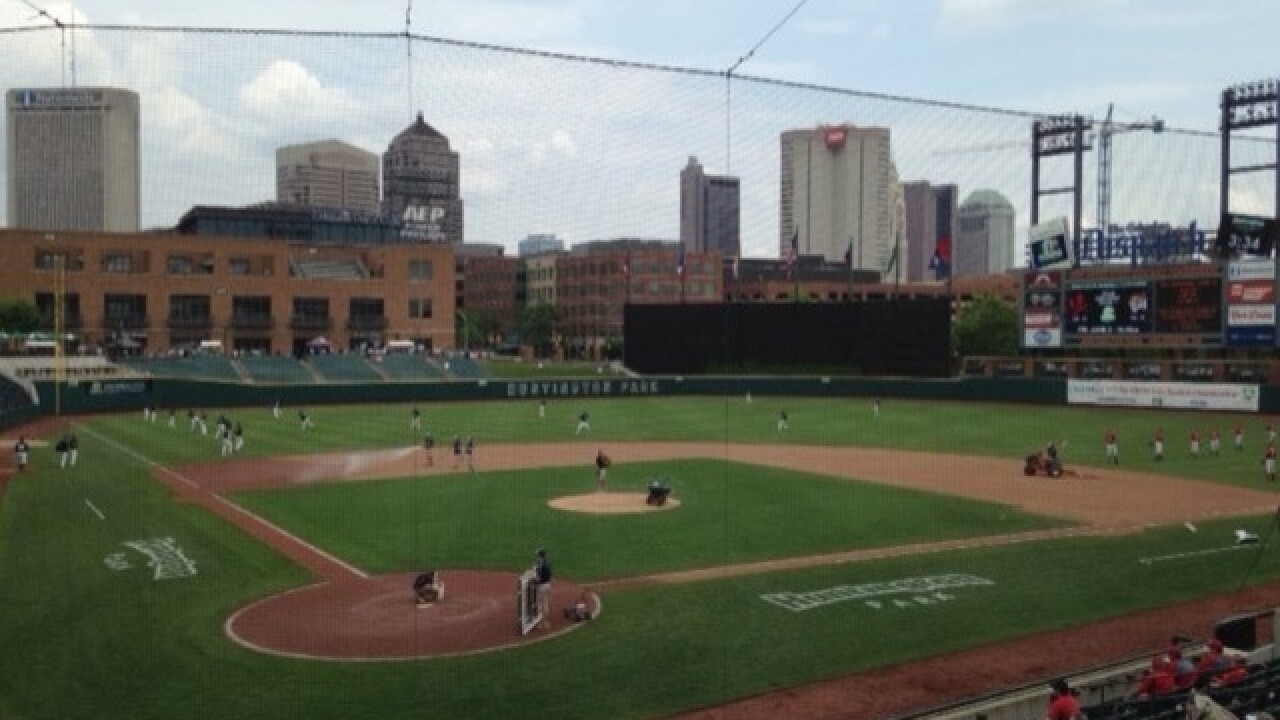 Copyright 2017 Scripps Media, Inc. All rights reserved. This material may not be published, broadcast, rewritten, or redistributed.
Mike Dyer | WCPO
<p>Huntington Park is the home of the OHSAA state baseball tournament in Columbus every spring. The OHSAA Board of Directors voted Thursday morning to extend the season by one week starting in 2019.</p> 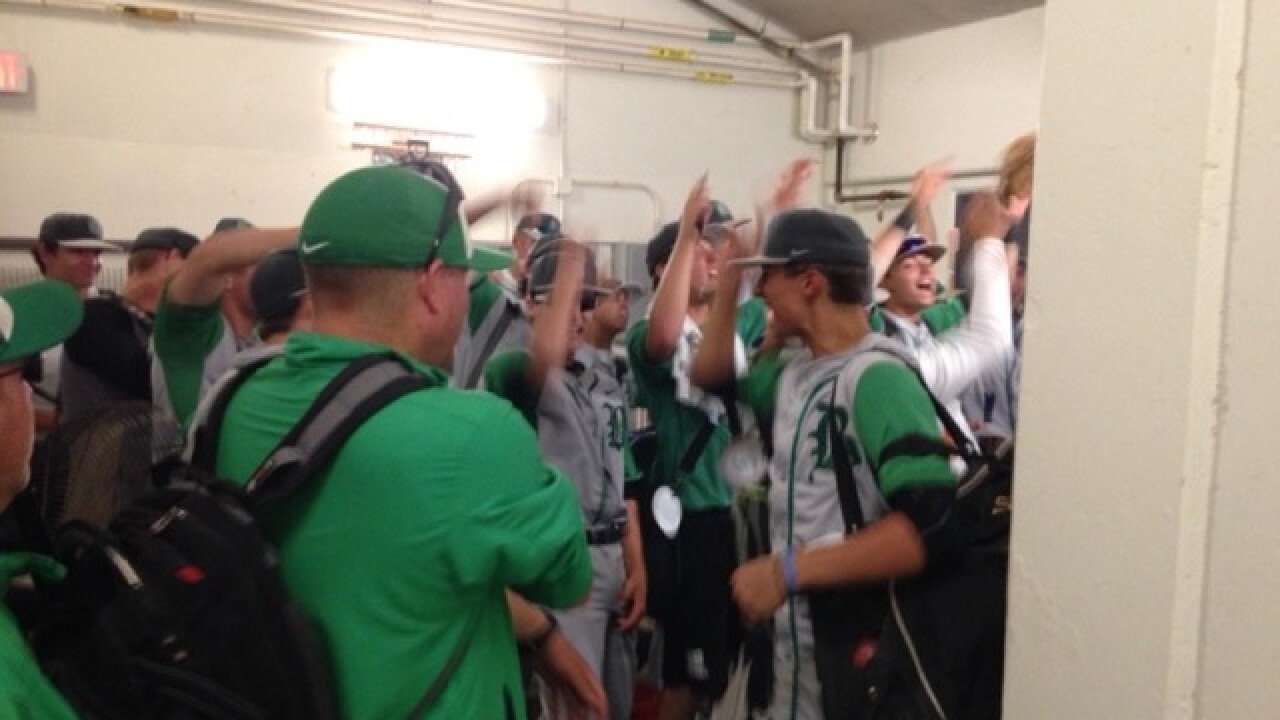 That’s all that was needed to start a rally in the Division II state semifinal Thursday afternoon at Huntington Park. The Rams scored seven runs in the sixth inning, rallying from a two-run deficit to defeat Poland Seminary 8-3.

“What I thought was amazing was it started with our crowd,” Treadway said. “I felt the energy. They did everything they could to get us going there in the sixth inning. It crept into our dugout and onto our players, and we really picked it up from there.”

The Rams took an early 1-0 lead Thursday after Cody Boxrucker doubled with one out. Zach Larkin reached on a fielder’s choice to score David Begley.

Poland Seminary (28-4) scored two runs in the bottom of the second. But the Rams had a rally awaiting in the sixth to get the bats going.

Badin was unranked in the season’s final state coaches’ poll, while Poland Seminary was ranked No. 12.

Defiance was ranked No. 1 in the state poll. Defiance defeated No. 2 Steubenville 6-1 in the earlier semifinal Thursday.