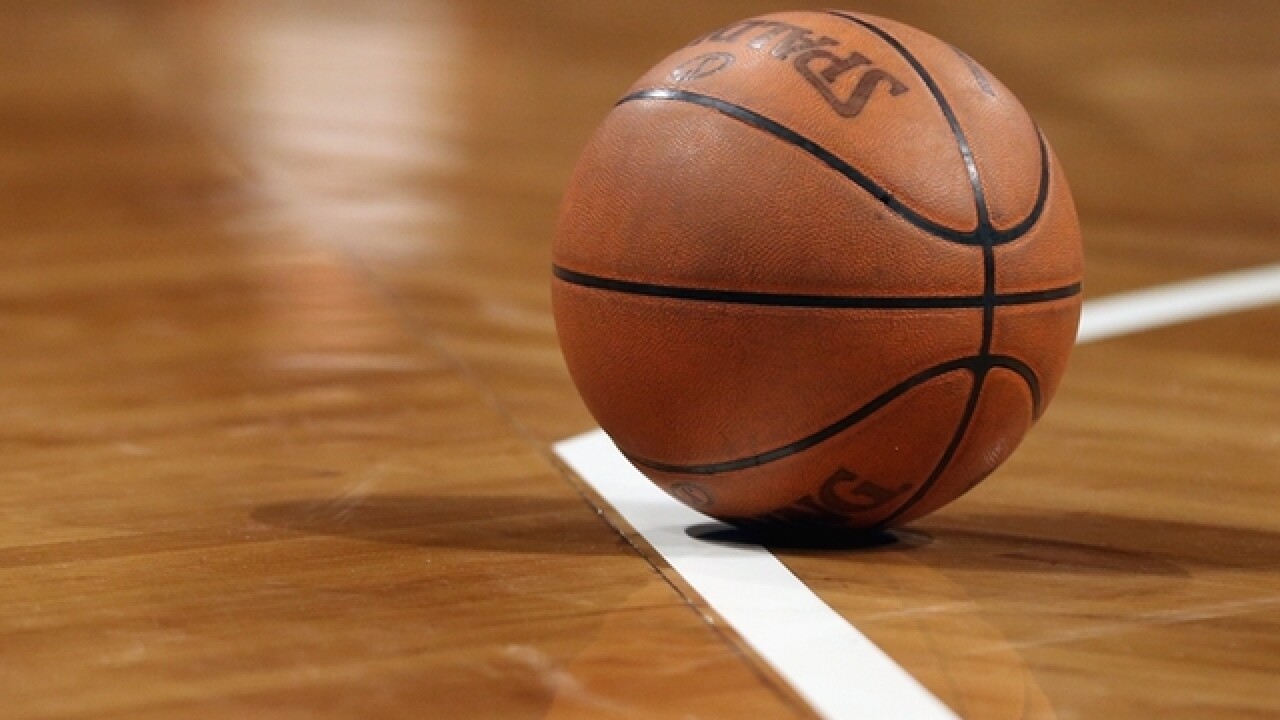 <p>File photo of a basketball</p>

“I’m excited to be back at Purcell and want to thank (Purcell Marian athletic director) Kenny (Pope) and (principal) Veronica (Murphy) for their support and understanding,” Kerr said. “I’m looking forward to sitting down with the players and getting everyone back on the same page.”

Kerr, 1990 Middletown grad, sought the Middies' position and stepped down from Purcell earlier this spring.

But the situation didn't work out at Middletown. Purcell Marian had planned to seek a new coach this month with the idea of a new coach in place by the first week of July.

Now, Kerr has returned and is looking forward to restarting the focus this summer.

“We have a lot of work to do in what’s left of June and need to maximize our time together,” Kerr said.

In his first stint, Kerr was at Purcell since April 2014. He led the Cavaliers to a 40-12 record with two district titles. The team won its first undefeated GCL Co-Ed championship in school history.

Kerr told WCPO late Friday night he spoke with Pope and the two considered his return to Purcell after the news broke earlier Friday that Kerr withdrew from Middletown.

Middletown athletic director Aaron Zupka told WCPO.com Friday the school is considering its options and is moving quickly to find a new coach as quickly as possible.