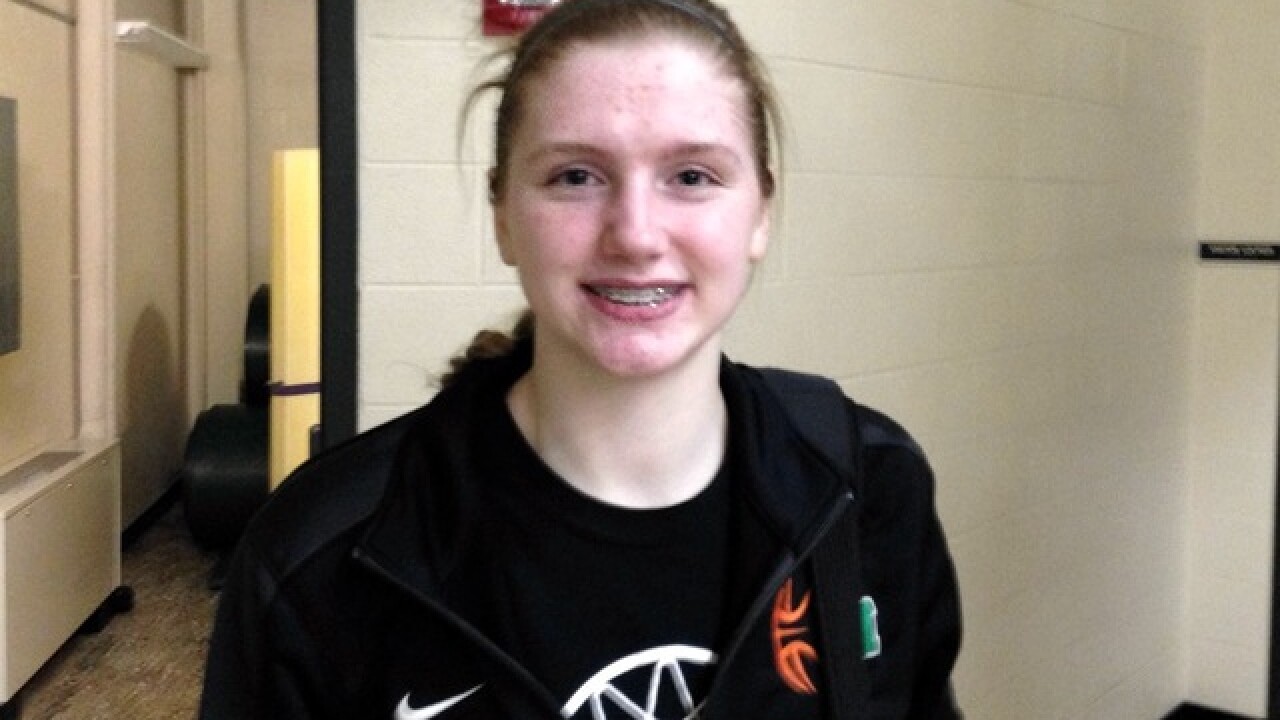 Puisis, one of the nation’s most recruited players in the 2019 class, had several other significant scholarship offers during the recruiting process in the past year including Xavier, Ohio State, Michigan State, Arkansas, Wisconsin, Purdue and many others. UConn and Notre Dame also had interest.

“I’d like to say thank you to all of the coaches that recruited me,” Puisis said in a statement on Twitter Sunday. “It was a privilege to experience this with each of you. I’m grateful for all the support my family, coaches, teammates and friends have given me during this process.”

I am excited to announce that I will be continuing my basketball and academic career at Florida State University! #gonoles pic.twitter.com/NGHKdWThsE

Puisis, a 6-foot-2 guard, was named the Associated Press Southwest District Division I Player of the Year and was a First-Team All-State selection as a sophomore for the Comets (23-4), who were a regional finalist last season. She also was named Greater Miami Conference Athlete of the Year during the girls’ basketball season.

She played a significant role her freshman season for the Comets and was a starter in the state tournament when Mason finished as a state runner-up in 2016.

Puisis also played for the very talented Sports City U team in the Amateur Athletic Union this spring and summer.

“Sammie is one of the elite players in the country going to a top 10 program at Florida State,” said Sports City U coach Bryce McKey. “While Sammie is known as an incredible shooter, she doesn’t get near the credit she deserves for her defense and rebounding. She is extremely competitive and is an absolute joy to coach.”

Puisis can also handle the ball very well in transition and the half-court game as evident by her play in the second annual Crystal Ball event at Lakota West this past July.

“FSU is a great fit first and foremost for Sammie because it involves her tight-knit family,” Mason coach Rob Matula told WCPO.com.

Wyckoff was among dozens of college coaches who attended the second annual Crystal Ball event at Lakota West in July.

“This is what I think attracted her to FSU was the family-like atmosphere that their coaches and players displayed each time Sammie visited,” Matula said.

Wyckoff is not permitted to publicly comment due to NCAA rules, but she retweeted the announcement from Puisis. The Mason standout is expected to sign her National Letter of Intent in November 2018.

With the college commitment announced, Puisis is expected to be able to relax and display all of her all-around skills on the court, Matula said. Matula also wants Puisis to be a vocal leader on the team.

Mason opens the season against Columbus Africentric Nov. 25 at the Ohio Girls' Basketball Report's Journey to the Tourney at Lakota West. Africentric features 2019 standout guard Jordan Horston, who is ranked the nation’s No. 8 player overall in 2019 by ESPN.com and the No. 3 guard.