Adolphus Washington: It feels good to be a Bill 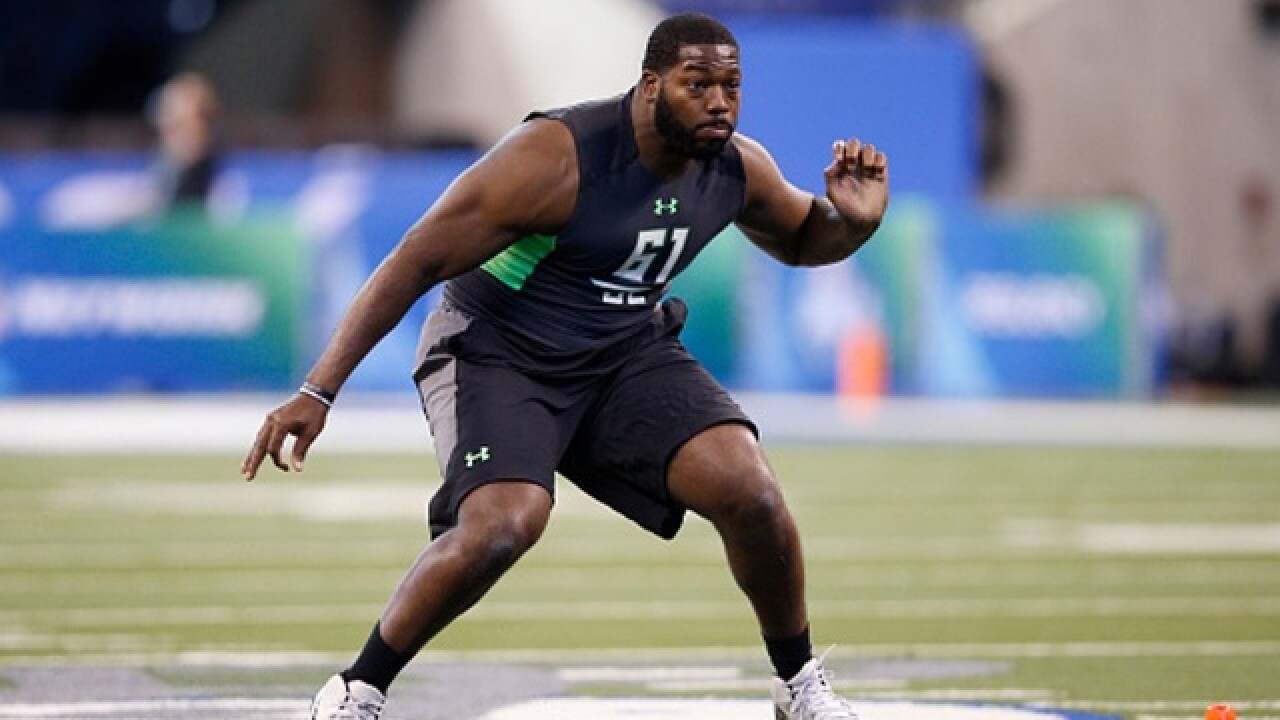 Dam it feels good to be a Buffalo Bill

Washington was drafted by the Buffalo Bills Saturday night in the third round of the 2016 NFL Draft.

We've selected Adolphus Washington with the 80th pick in the #NFLDraft! pic.twitter.com/Q0e3OWY66W

Washington, a senior at Ohio State, was a first team All-American. He was part of Ohio State's National Championship team in 2014.

While at Taft, the football team went to the playoffs in 2010 and 2011; he also played basketball and was part of the 2011 Division III state championship team.

More on Washington and his Taft roots

The Bills noted Washington's fake-outs, his existent touchdown record (rare for a defensive lineman), and his well-rounded athleticism, citing his years at Taft.

Coming soon to a backfield near you. #TheDolph