Eagles trade with Browns for No. 2 draft pick 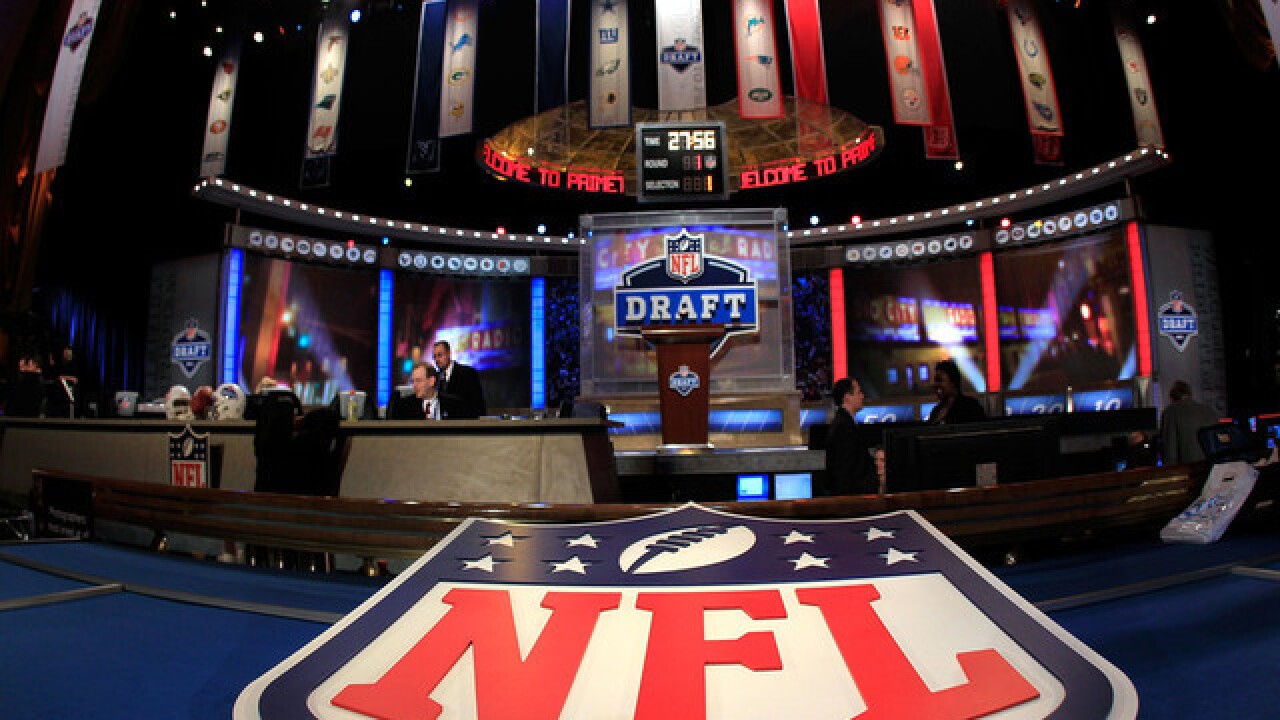 PHILADELPHIA (AP) -- The Eagles have acquired the No. 2 overall pick in next week's draft from Cleveland in exchange for five picks.

Cleveland also sends a fourth-round pick in 2017 to the Eagles.

The trade presumably allows Philadelphia to select one of the top quarterback prospects, Carson Wentz of North Dakota State or Jared Goff of California at No. 2. The Los Angeles Rams already acquired the top overall pick from Tennessee for a slew of picks and have indicated they will take a quarterback.