While Bengals square off against Vikings, fans face extreme temperatures 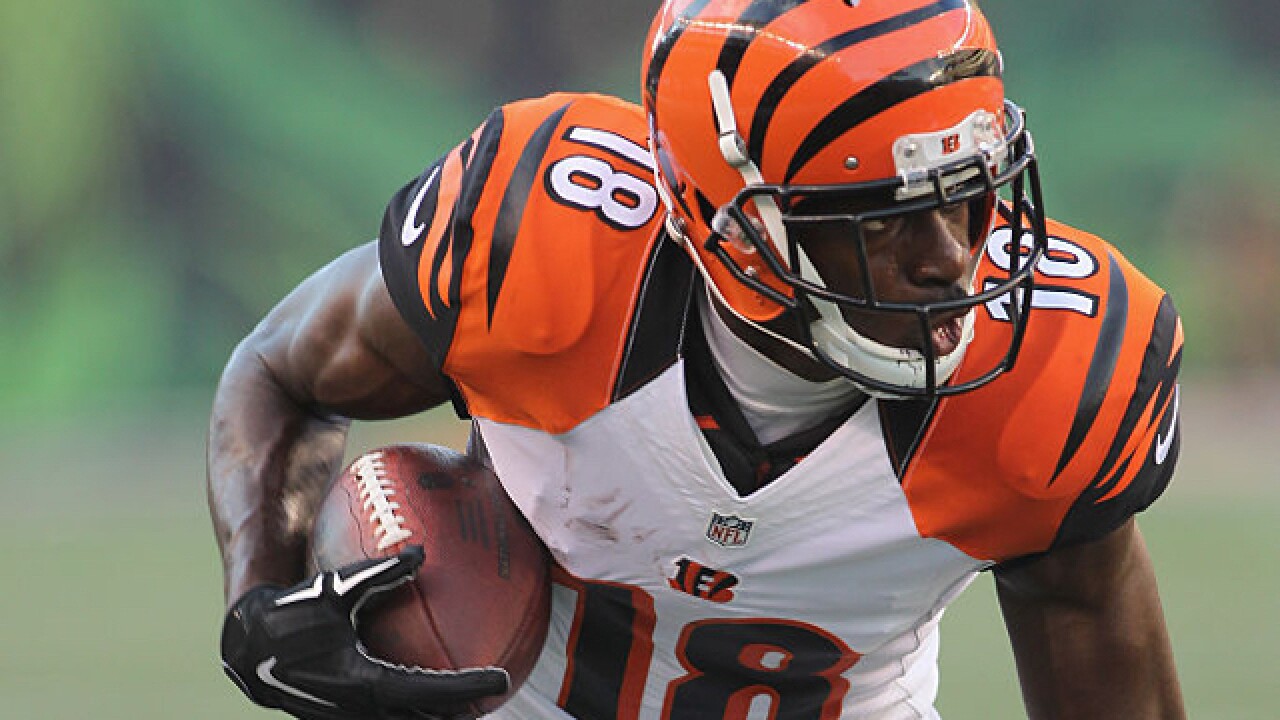 CINCINNATI -- Dozens of Bengals fans left Paul Brown Stadium early Friday night, and it had nothing to do with the game. The evening’s extreme temperatures called for an on-site team of 20 doctors, nurses and paramedics to keep an eye on both the field and the stands.

“People pass out all game long,” said Dr. Vincent Pangalos, TriHealth’s medical director of event medicine, who was part of the on-site medical team. “You’d be amazed at how many people pass out.”

Many fans, however, were unperturbed by the heat — the same devotion that drives them to show up in droves for games that require a winter coat, hat and gloves also carried them to Paul Brown Stadium amid sweltering heat.

How did they cope with the weather?

“I drank a lot of water!” said 6-year-old Hannah Tinker.

Dr. Pangalos and his team recommended that Bengals fans who attend other August and September games follow some simple guidelines for beating the heat: stay in the shade, stay hydrated and find a breeze if possible. If you feel something is wrong, go to a first aid station. As always, common sense is your MVP.