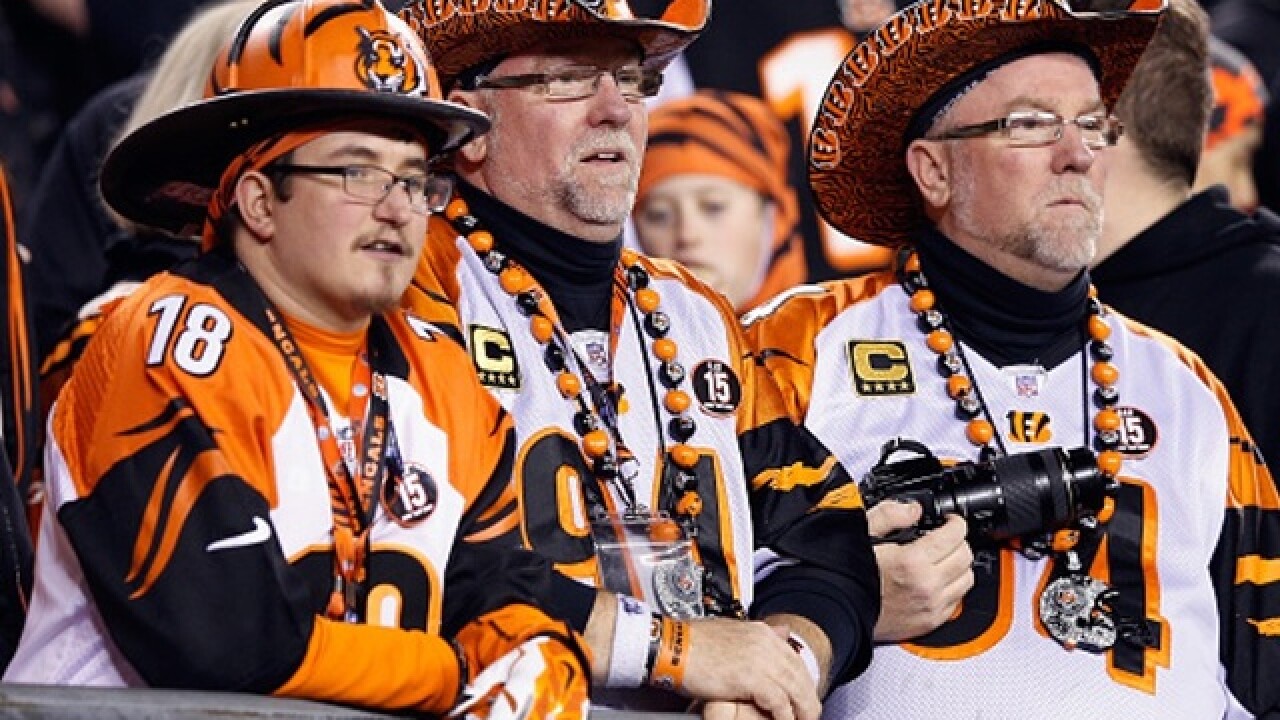 If you were considering taking the trip to London to watch the Bengals play this fall, right now is the best time to pay for your hotel room and plane tickets.

One effect of Brexit is inflation in the U.K. -- this means British goods will be cheaper for people in other countries. And, yes, that includes amenities for American sports enthusiasts visiting town to watch their team play.

The Bengals were selected to play in the NFL’s International Series and will host a regular-season game against the Washington Redskins on Oct. 30 at Wembley Stadium in London. The Week 8 game will air on FOX Network affiliates and a kickoff time hasn’t been determined yet.

So, if you've been contemplating the trek, don't hesitate much longer. The trip will be less expensive in the current global economic climate.

"We are monitoring and have been in contact with our UK office,” McCarthy said in an email. “We head into the 2016 season in strong shape with the 3 U.K. games already nearing sell outs again — a testament to the strong and passionate fan base there — and all key media, sponsorship and licensing partnerships locked in.”