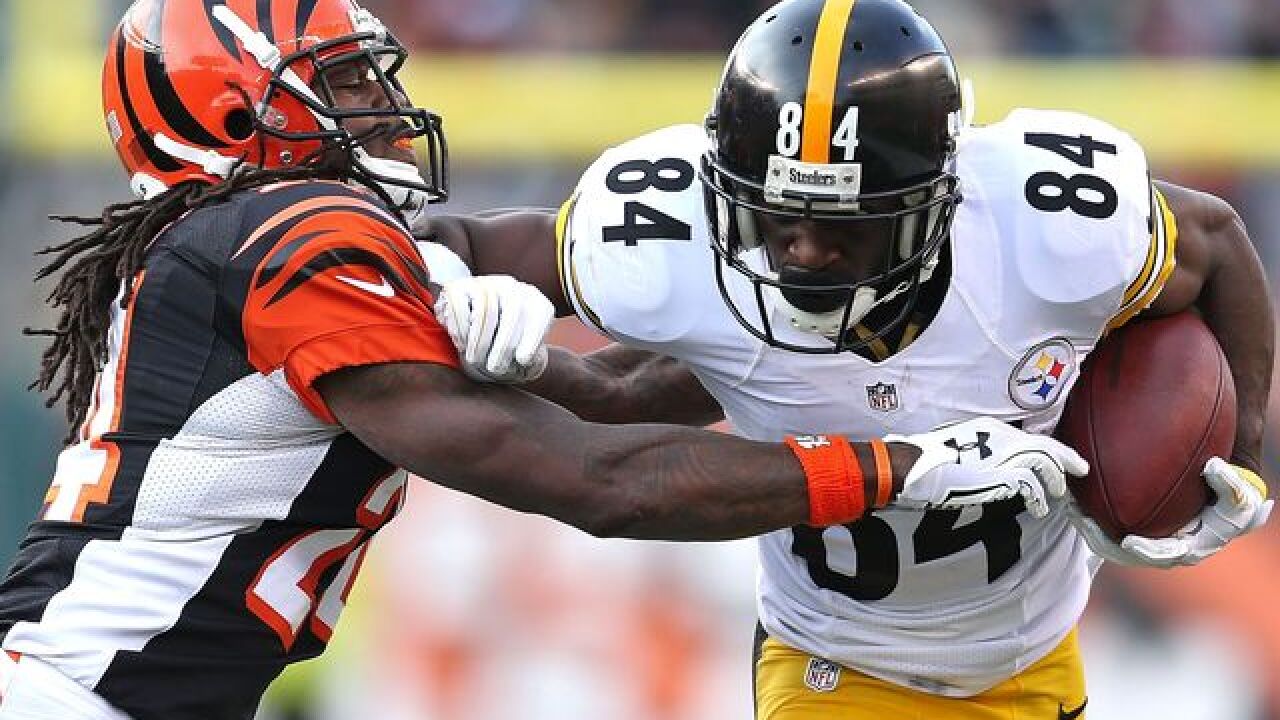 CINCINNATI – Tying up loose ends in free agency, the Bengals have finalized a three-year deal with Adam Jones and re-signed Pat Sims.

The Bengals confirmed the Jones signing Tuesday -  a week after the cornerback/returner announced that he had agreed to a $20 million deal. Apparently it took several more days for the two sides to get it done.

A photo posted by @realpacman24 on

The Bengals did not confirm terms of the deal.

Jones, a 10-year veteran, made his first Pro Bowl last season but finished it with a personal foul penalty that cost the Bengals a victory in their playoff game with the Steelers.

“Adam plays with great confidence, and it has a positive effect in the locker room, in the classroom and on the field,” head coach Marvin Lewis said in a release from the team. “Adam never feels like any situation is too big for him. He’s eager for every challenge. And he’s a veteran who has kept learning, kept getting better every season.”

“I have always liked the kind of play Pat brings, so it’s great to have him sticking with us,” said defensive coordinator Paul Guenther. “Everyone knows he’s a big, strong guy. He’s stout presence in the middle. But also, he understands our system, which is very important to me and the entire defense.”

Meanwhile, former Bengals safety Reggie Nelson is having a hard time drumming up interest in the free-agent market, according to Pro Football Talk. The report attributes that to Nelson's age, 32.

Three other free agents the Bengals did not pursue –  cornerback Leon Hall, tackle Andre Smith, and defensive tackle Brandon Thompson  - visited teams this week. But none has signed a deal.

Hall is going to meet with the Cowboys after visiting the Cardinals, Smith has met with the Vikings and Cardinals, and Thompson with the Seahawks, according to reports.