Bengals' tackle: NFL is a business, not a family 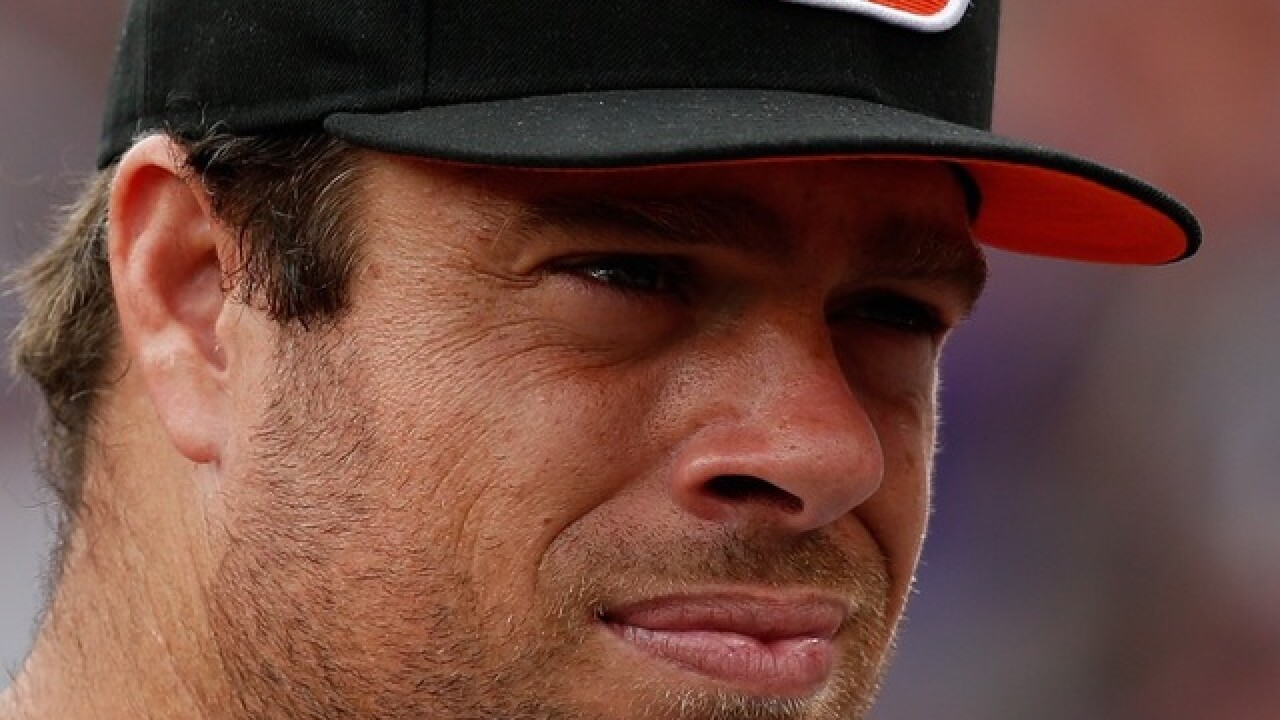 CHICAGO -- The president of the NFL players' union is taking exception to how the league and Commissioner Roger Goodell responded to the problems of Mississippi offensive tackle Laremy Tunsil, who dropped in the first round after a video was posted to his Twitter account showing him smoking from a bong contraption.

Eric Winston, an offensive tackle with the Cincinnati Bengals, posted on Twitter that he was "stewing" over what had happened the previous night. He followed with a series of tweets:

"Last night everyone saw a young man's dream turn into a nightmare. The mistakes he made in the past were released out there to millions with an intent to harm him. What did the NFL do? Nothing. In fact, if Roger is to be believed, they loved it because it made the draft 'so exciting.'

"The NFL invested big on this marketing campaign of 'family.' It was all over Chicago on every billboard. Let me dish out some free advice to the young men coming into this league this weekend: they are not your family. This is a business. I hope that what Laremy said is true and that he learned from his mistake. I wish him good luck and hope every drafted player is wise to what it takes to make it in the NFL and who really has your back."