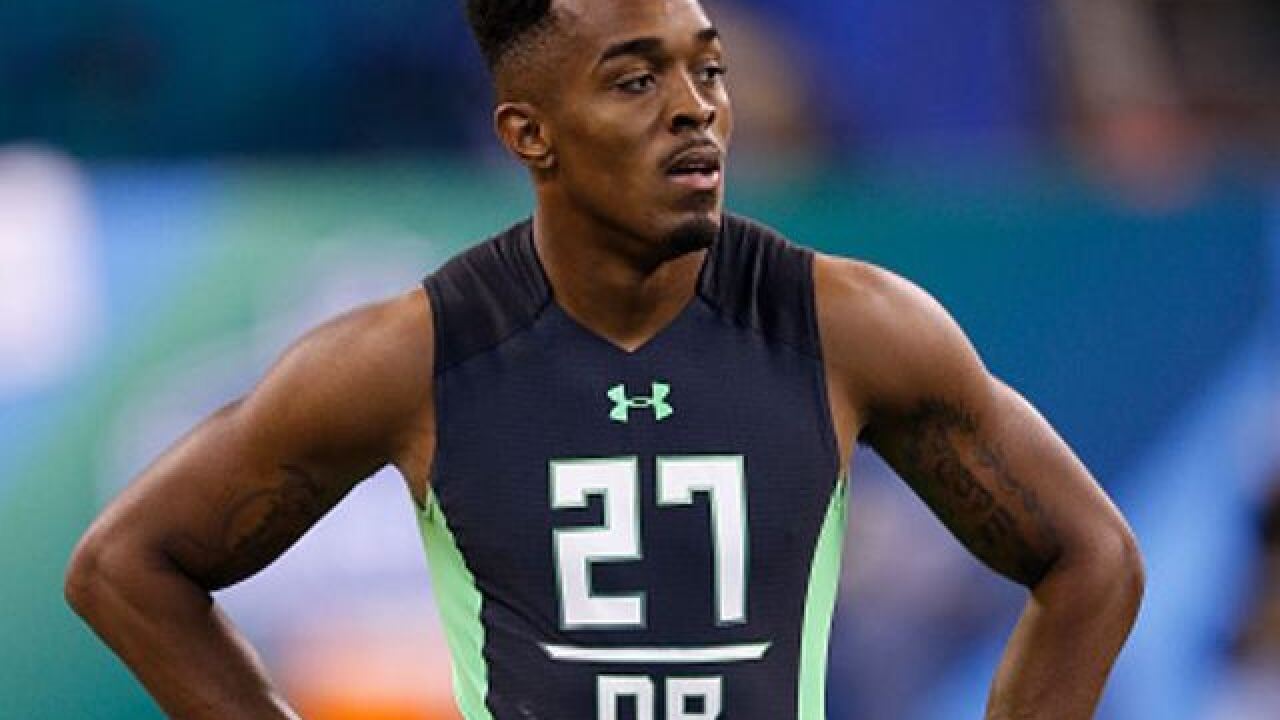 CINCINNATI - Bengals rookie cornerback William Jackson III will have surgery for a torn muscle in his chest but could return at some point during the season, coach Marvin Lewis said on Thursday.

Lewis said that Jackson will need surgery to reattach the pectoral muscle injured during practice. The first-round draft pick was expected to play on special teams and get limited time as a reserve cornerback.

"We anticipate that he has an opportunity still to play this football season," Lewis said. "Those are the positive parts of it. It's just a matter of how his body heals. He had a little more glide in his stride this morning because he sees some light at the end of the tunnel."

Tight end Tyler Eifert had his surgically repaired left ankle out of a protective boot, allowing him to start working out on Thursday. He had surgery two months ago for a torn ligament. It's possible he'll miss the start of the season.

"He's doing well," Lewis said. "We're able to do more functional work now, so that will give us a pretty good indication the next three weeks or so, which will be exciting."

Backup Tyler Kroft hyperextended his left knee on Tuesday, but Lewis said he should be ready for the season. Cornerback Darqueze Dennard will miss another week with a sprained ankle. Linebacker Vontaze Burfict was cleared to begin practicing on Thursday. He's suspended by the NFL for the first three games of the season for illegal hits.