Column: Why I run the Flying Pig 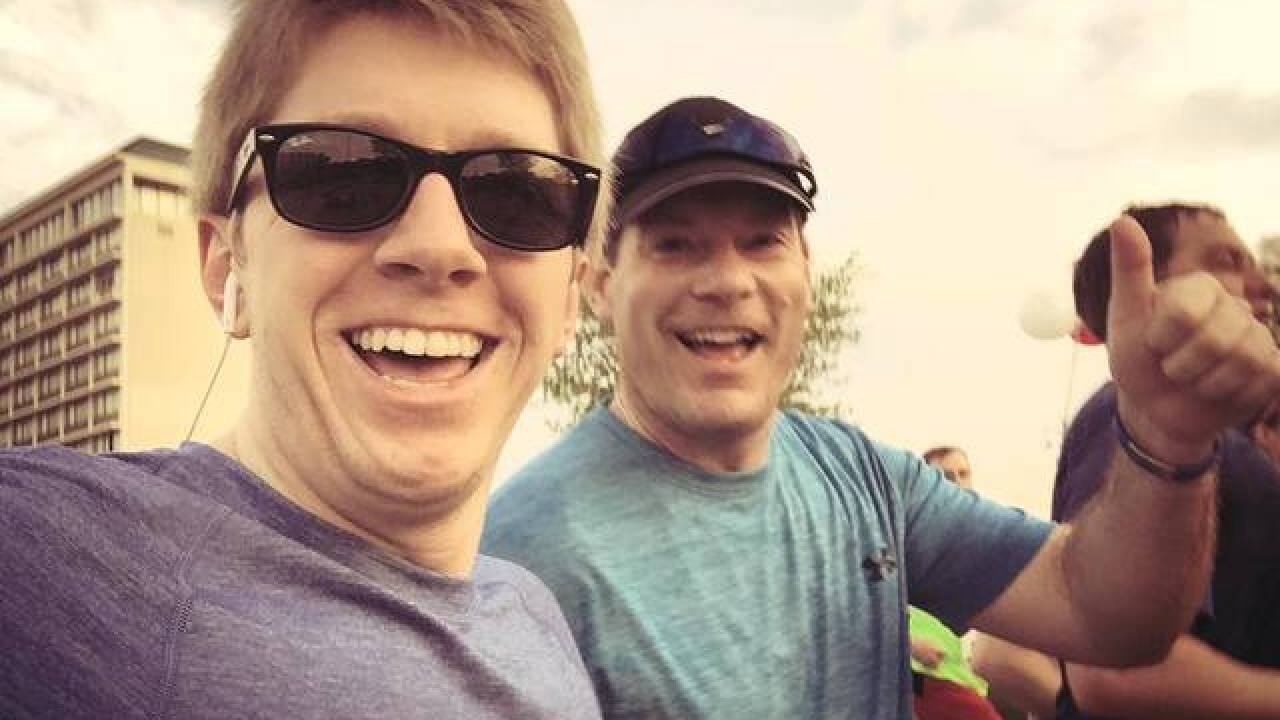 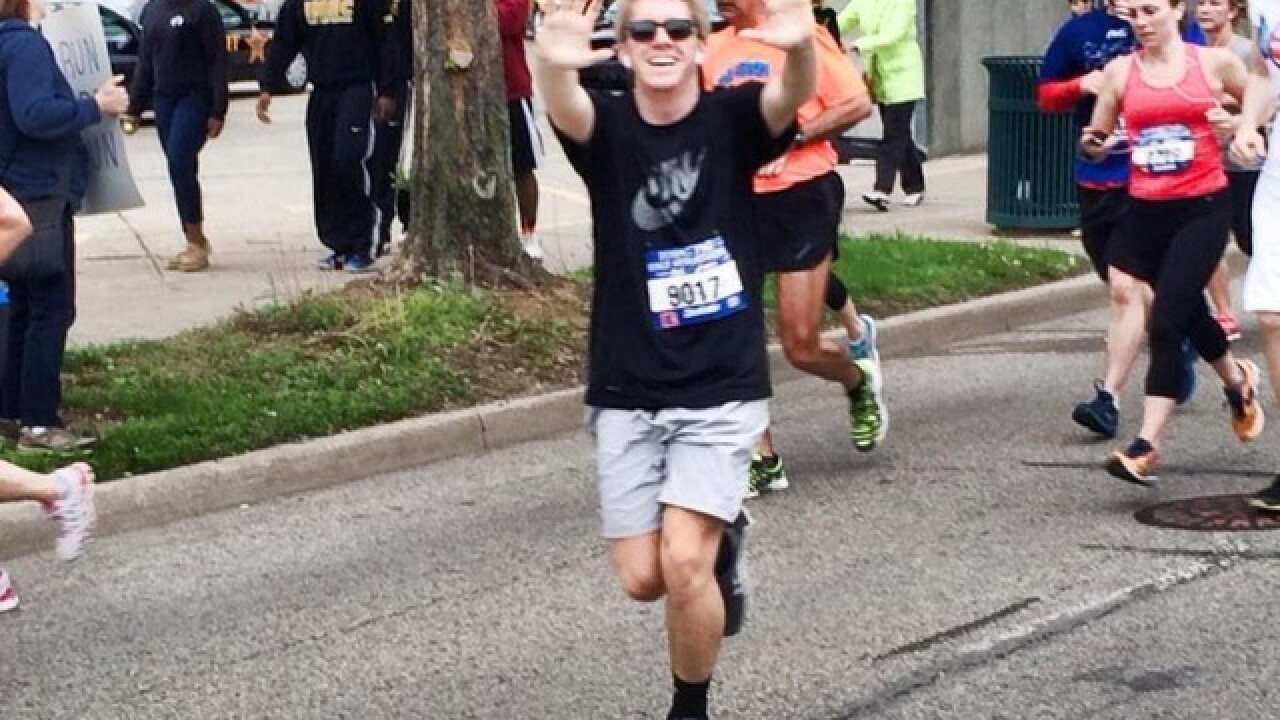 Griffin Frank is a producer at WCPO.

A lot of people ask why I run. Why do I willingly lace up my shoes, turn on my favorite playlist, and hit the pavement for hours upon hours?

I'll start at the beginning. I was an eighth-grader at Mason Middle School. My best friend growing up was on the cross country team, so I joined.

That first run in the August heat was no joke. I’m pretty sure it took three hours just to complete 4 miles.

My dad had been waiting for me in the middle school parking lot for more than an hour. On the car ride home, I started rethinking my decision to join the cross country team. But my dad didn’t let me quit!

Plus, I had already ordered the T-shirt.

My first meet was a couple of weeks into the school year. I only had to run 2 miles. But those 2 miles felt like 10.

The gun went off. Like any experienced runner, I was very strategic as to where I placed myself, and that was in the back of the pack.

I was not about to be an over-achiever and go to the front. I would have been trampled. I understand it’s only middle school cross country -- but the competition was tense, and I didn’t want to get in anyone’s way.

I was 1 mile in and I wanted it to be over. I wanted to throw in the towel and go back home.

When I was nearing the finish line, I noticed something very weird.

The workers had started packing up before I finished. I thought, this sucks -- it was my first-ever race, and I can’t even run through the finish line. It may have taken me 30 minutes to run 2 miles. But I was still a runner, and I was still running the meet.

Before the next meet, I told myself that I had to do better. I couldn’t let the workers pack up the finish line before I crossed it.

As I was running the course, remembering to breathe in through my nose and out through my mouth, I noticed that I had fallen so far back that I lost track of the runners ahead of me.

I rounded the corner to head into the final stretch of the course. Something wasn’t right. The timer read 2 minutes and 30 seconds.

The next race was 2 minutes and 30 seconds underway. So with little fanfare, I crossed the finish line. I was hoping for at least one clapping spectator.

Meet after meet, I continued to get better. Soon I was finishing with everyone else and making decent enough time. I didn’t come in first. But I didn’t come in last (second to last is better than last!).

Soon the season was over. My running shoes were worn, and my T-shirt needed sleeves.

That was the end of my “running career.”

My roommate Jeff and his now wife, Nicole, were runners. In the fall of 2013, they signed up to run the half Columbus Marathon, and I wanted to join them. We trained and trained until that very brisk Sunday morning.

In the moments leading up to the start, my heart was pounding. I was nervous. This was the first time I was going to run a half marathon. Just over two hours later, I finished. I was beyond proud of myself!

Eight years earlier, I could barely finish a mile, and I just completed 13.1.

So I signed up for the Flying Pig that next spring. I trained and trained. But this time, it was different. I was confident. I knew that I could do it!

I had a runner's high and was ready for my next fix. Twelve months later on the first Sunday in May, I got my fix. Now I’m hooked.

There is nothing like running through your hometown with thousands of cheering people spread out throughout the course.

I used to be able to think of many things I'd rather do than run, but now it’s the one thing I turn to when I need to get away from everything else.

So that’s why I run.

Oh, and also for the T-shirt!