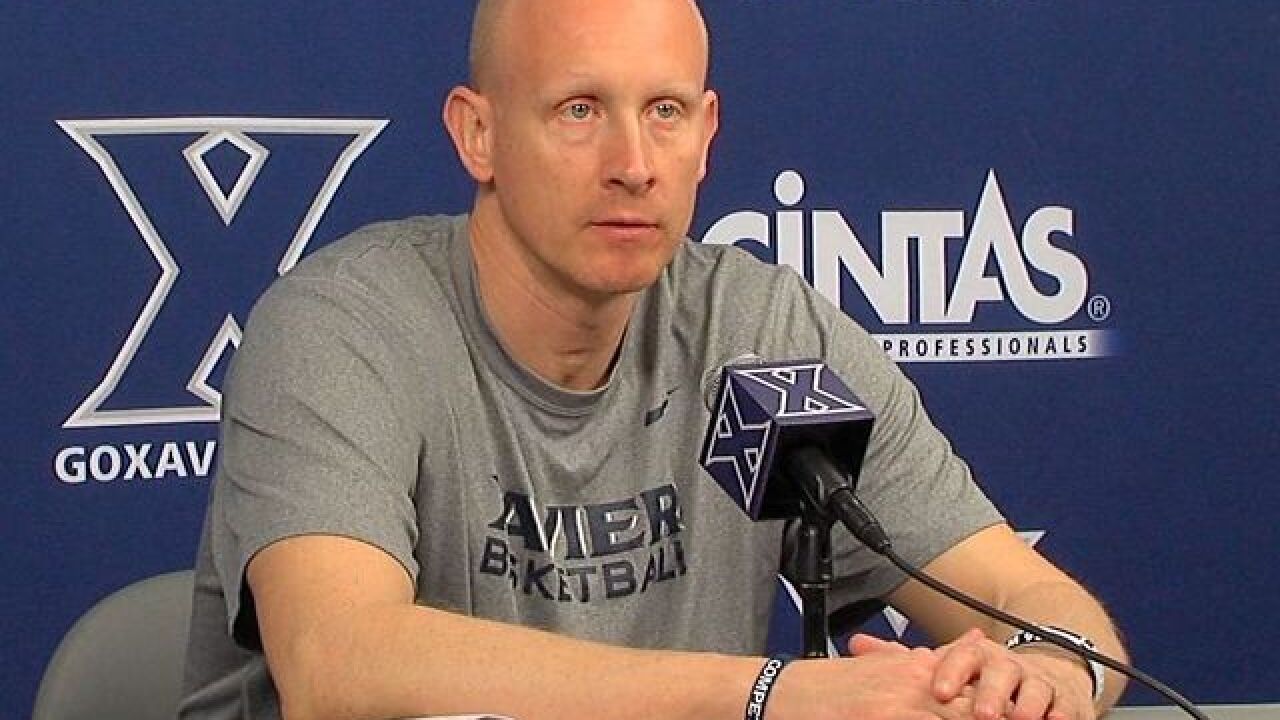 CINCINNATI - Xavier University has rewarded basketball coach Chris Mack with a one-year extension that takes his contract through the 2021-22 season.

"With a 28-win season, there is plenty to celebrate and the future looks even brighter," said Athletic Director Greg Christopher. "A big reason for our optimism is that we have the right leadership. Chris is the right leader for Xavier."

The Musketeers had their best regular-season record (26-4) and finished 28-6 with Xavier's highest seed in the NCAA Tournament (a 2) and highest season-ending AP ranking (ninth). Mack was honored as national coach of the year by the U.S. Basketball Writers Association, CBS Sports and Basketball Times.

Mack has led the Musketeers to six NCAA tournaments in seven years, including three Sweet 16s. Xavier lost in the second round to Wisconsin.