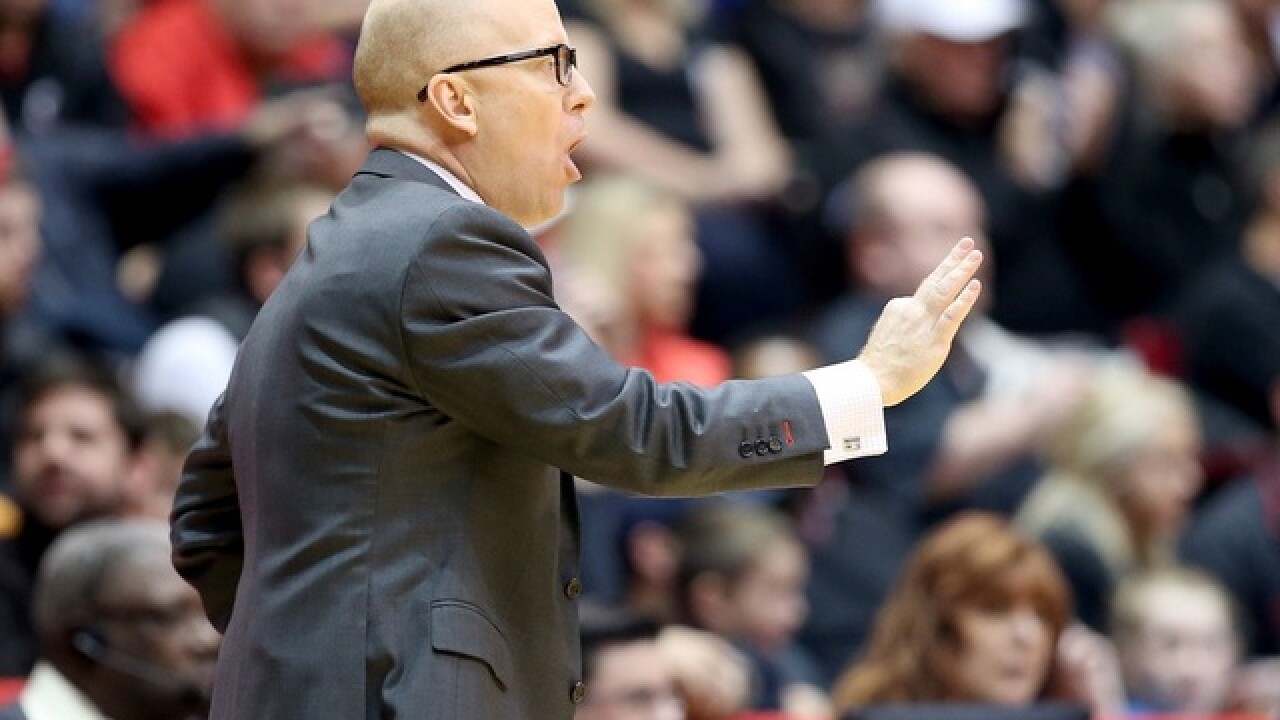 CINCINNATI – The Cincinnati Bearcats could meet Duke for the first time in 18 years when they compete in the 2016 Naismith Memorial Hall of Fame Tip-Off Tournament in November.

UC will play host to Brown (Nov. 11) and Albany (Nov. 14) at Fifth Third Arena before facing Rhode Island (Nov. 19) in Uncasville. The Bearcats would  meet either Duke or Penn State in the championship or consolation game on Nov. 20.

The Bearcats haven't played Duke since beating the Blue Devils 77-75 in the championship game of the 1998 Alaska Shootout. The Blue Devils own a 2-1 edge in the all-time series.

Broadcast information and game times will be announced at a later date. General public tickets will go on sale Friday, Sept. 9, at 10 a.m. ET via all Ticketmaster outlets and the Mohegan Sun Arena box office.

The 2016-17 Bearcats will return three starters among seven lettermen from last season’s team. UC compiled a 22-11 record and made its sixth consecutive appearance in the NCAA Tournament.