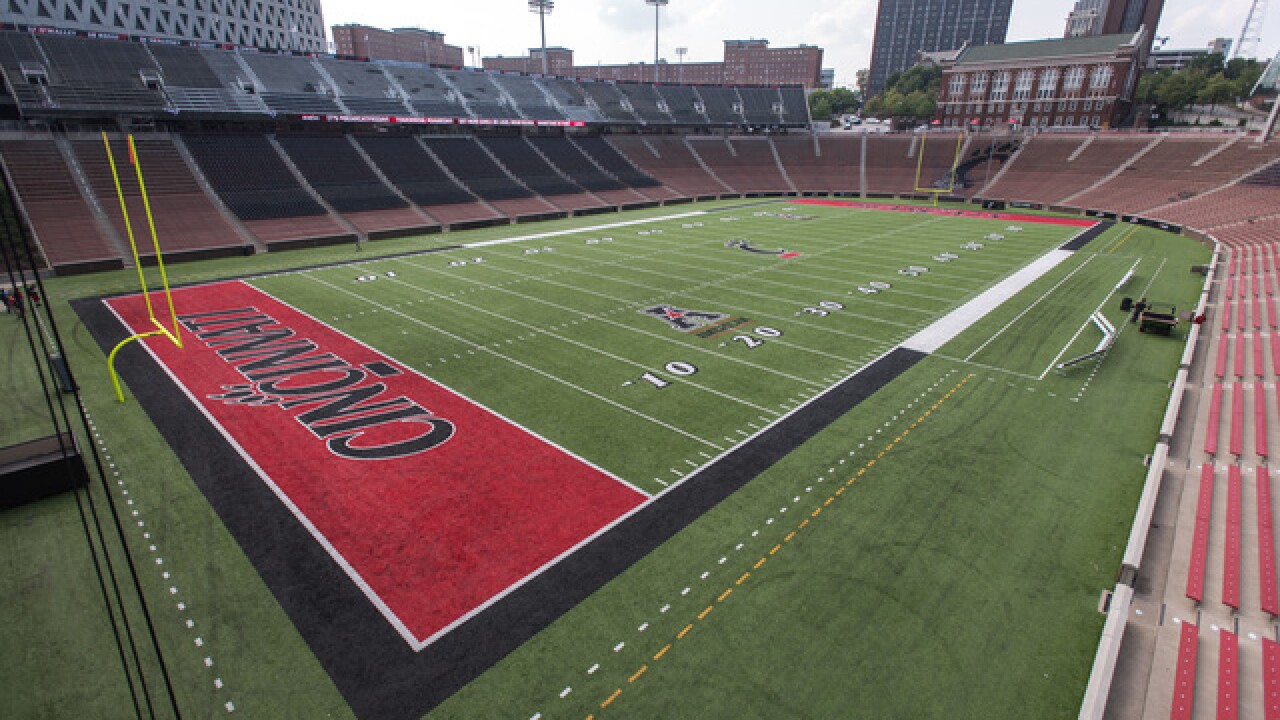 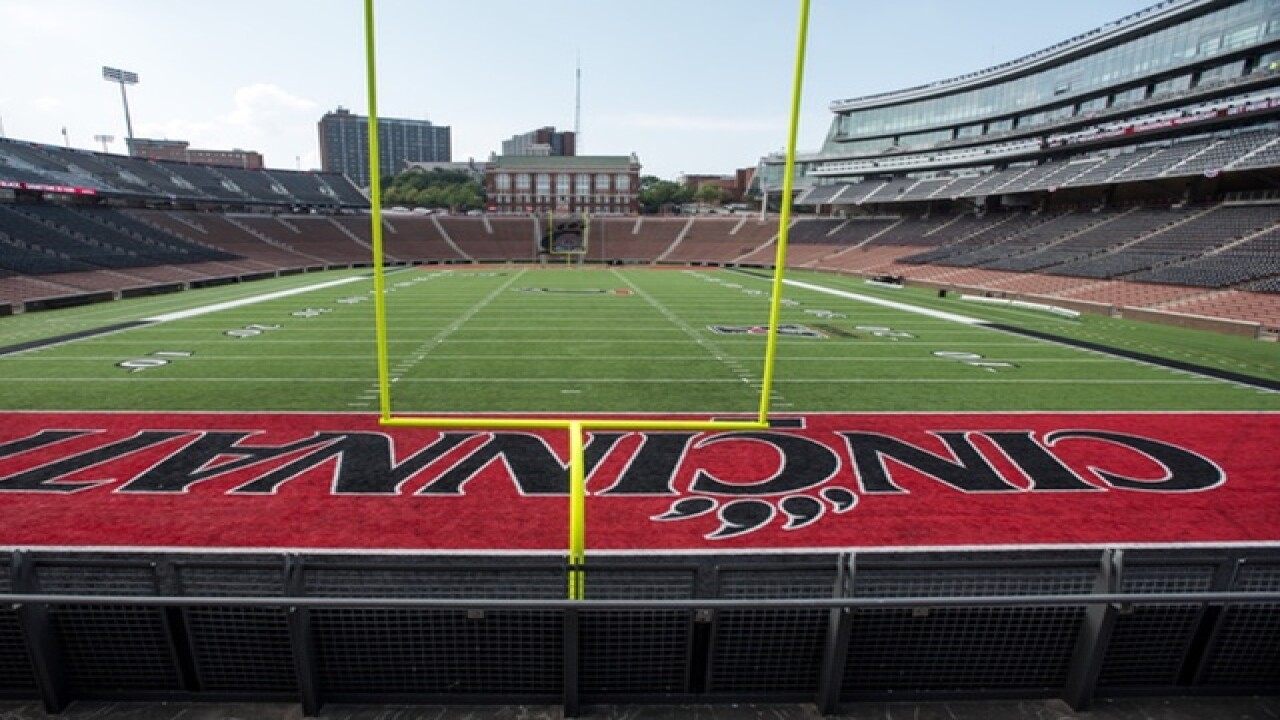 The Big 12 Conference is kicking off an "expansion frenzy" that could include the University of Cincinnati, Sports Illustrated reported Tuesday.

According to the magazine, Oklahoma president David Boren told reporters the Big 12 board of directors instructed conference commissioner Bob Bowlsby to “evaluate the interest” of schools hoping to join the league. Boren added that anywhere from two to four teams could be added.

INSIDER DEAL: As a WCPO Insider, you can get UC Bearcats football season tickets for only $99! Check here for full details.

The Big 12 is currently made up of 10 teams in Texas, Oklahoma, Kansas, Iowa and West Virginia. Sports Illustrated says UC stands among the top picks to join the Big 12.

"The leaders in the clubhouse for Big 12 expansion remain Brigham Young University, Cincinnati and Connecticut. The next tier includes South Florida, Central Florida, Memphis, Colorado State, Houston, Boise State and Tulane. If the league does add four schools, there’s really no standout candidate for that fourth slot. (Houston has the best program and television market of available schools, but there’s still some hesitancy within the state of Texas to allow the Cougars to use the Big 12 to potentially leap over current members). Schools like Temple, San Diego State and Northern Illinois don’t really have a chance, but will give it a shot anyway."

Sports Illustrated calls the Big 12's move a "definitive step to attempt to keep up" in light of Monday's announcement that the American Athletic Conference (AAC) will launch its own network, "leaving the Big 12 as the only Power 5 school without some type of television network."

WCPO's John Fay reported in May that more money and greater chances for a shot at a football bowl game are driving UC's wish to jump ship from the AAC to join the Big 12.