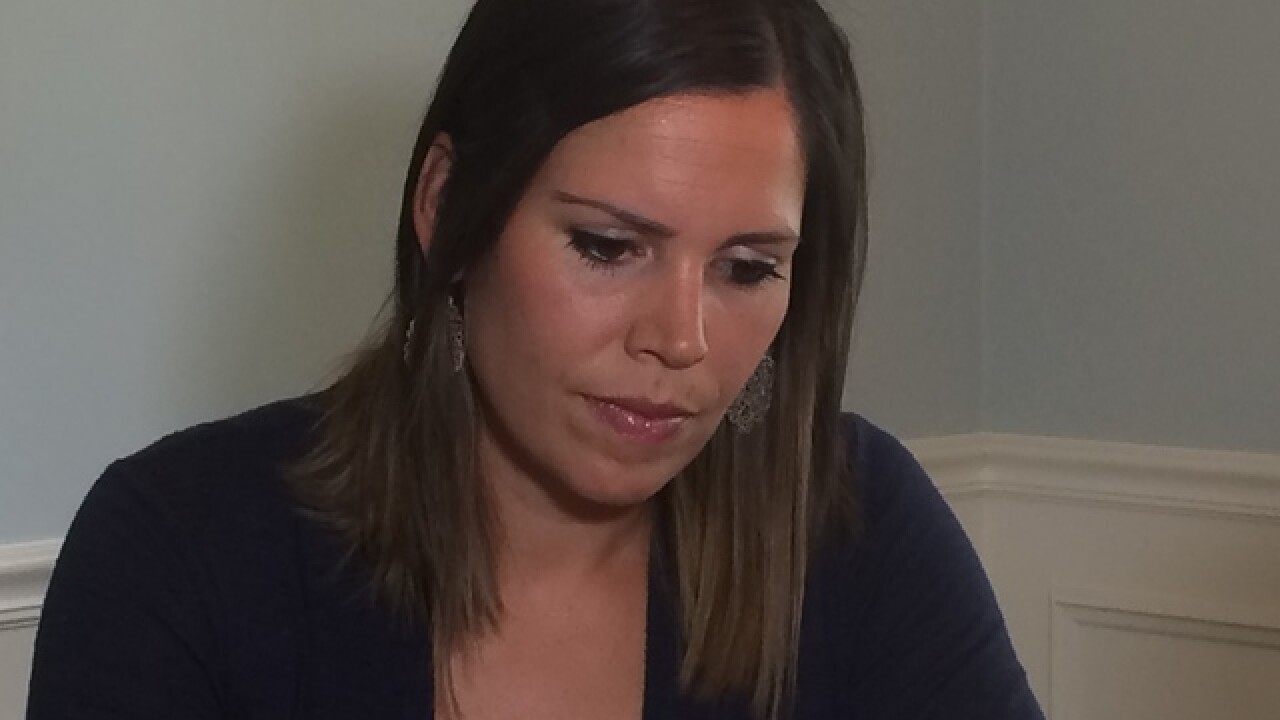 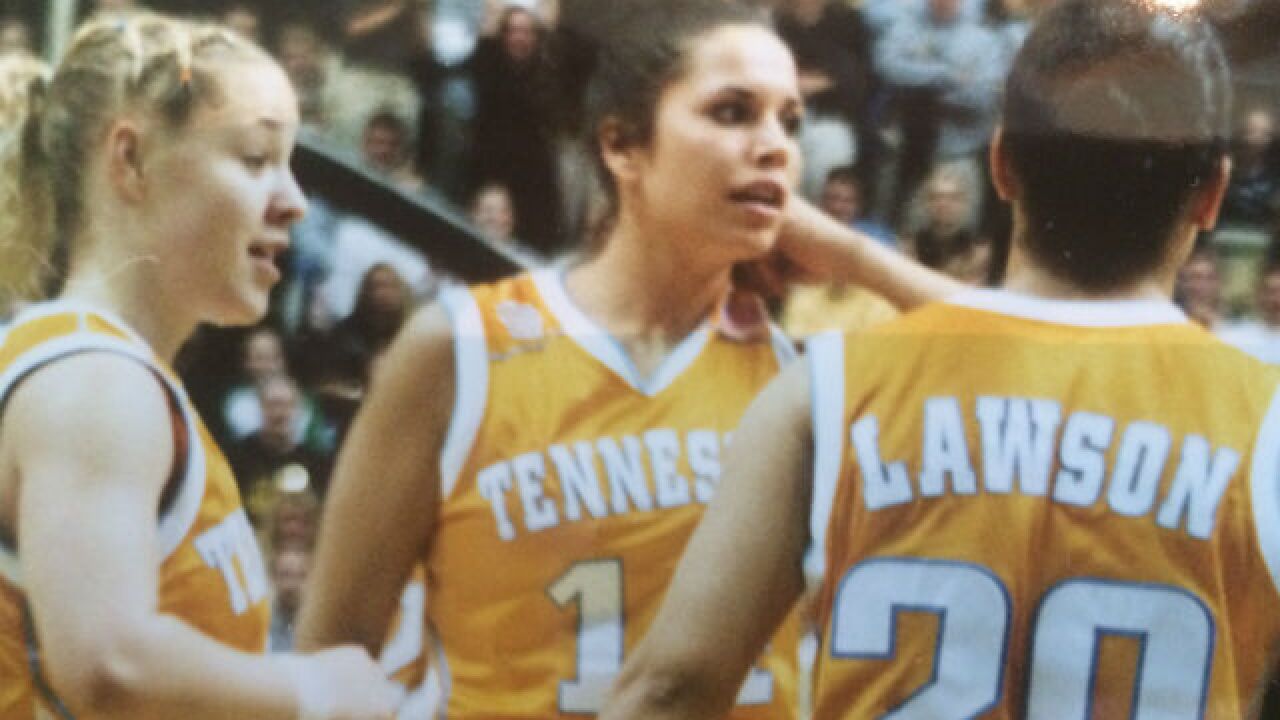 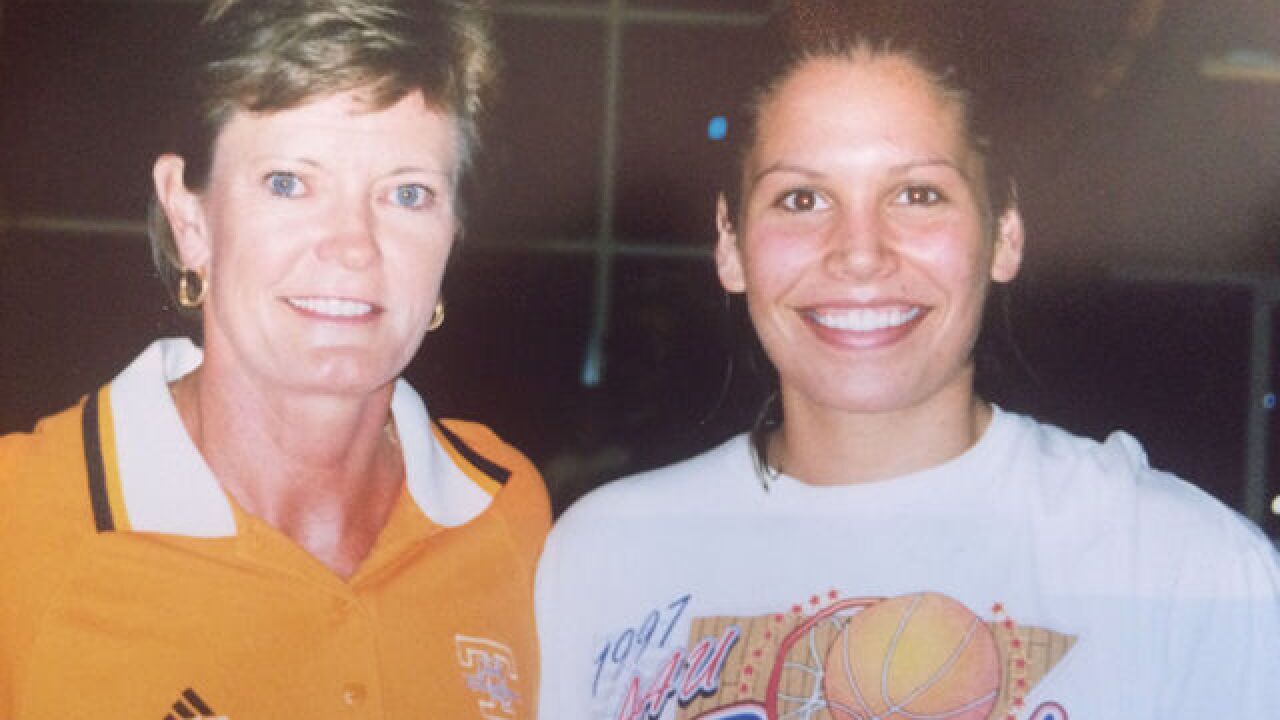 CINCINNATI - Michelle Munoz Trenz spent much of Tuesday staring at pictures of her former coach finding it hard to believe she's gone.

This is her favorite photo.

"Thinking about the impact and the memories she had on my life really just brought me to tears," Trenz said.

Trenz was in the fifth grade when she wrote Pat Summitt, saying she wanted to be a Tennessee Volunteer.

"She responded with a letter just telling me to work hard and keep pursuing my dreams," Trenz said.

It wasn't easy -- Summit was intense with a capital "I."

"I don't think I've ever worked harder in my life than when I played there," Trenz said. "It brought my intensity to a whole new level.

"She knew that I had to get faster, I had to get quicker, and she pushed me. I just remember we'd go through practice and then do a scrimmage right after that and I remember I didn't have anything left. But, she believed we did and so we did. That's the thing - you just don't realize how much you have in there. And that's what she made me realize and that's even transferred to what I'm doing today."

Trenz transferred to Ohio State after one year at Tennessee, but took away three lessons -- hard work, communication and perseverance.

"I think looking back as a 33-year-old woman and not an 18-year-old teen, there are probably some things I would have changed and I think when I left there I learned the importance of communication, the importance of always doing your best -- you can go beyond what you think you can," she said.

Despite her tough demeanor, Summit loved every one of her players, Trenz said.

"She was hard on them, sure, but when you want the best out of someone, you're going to be tough on them and you're not going to expect anything less.