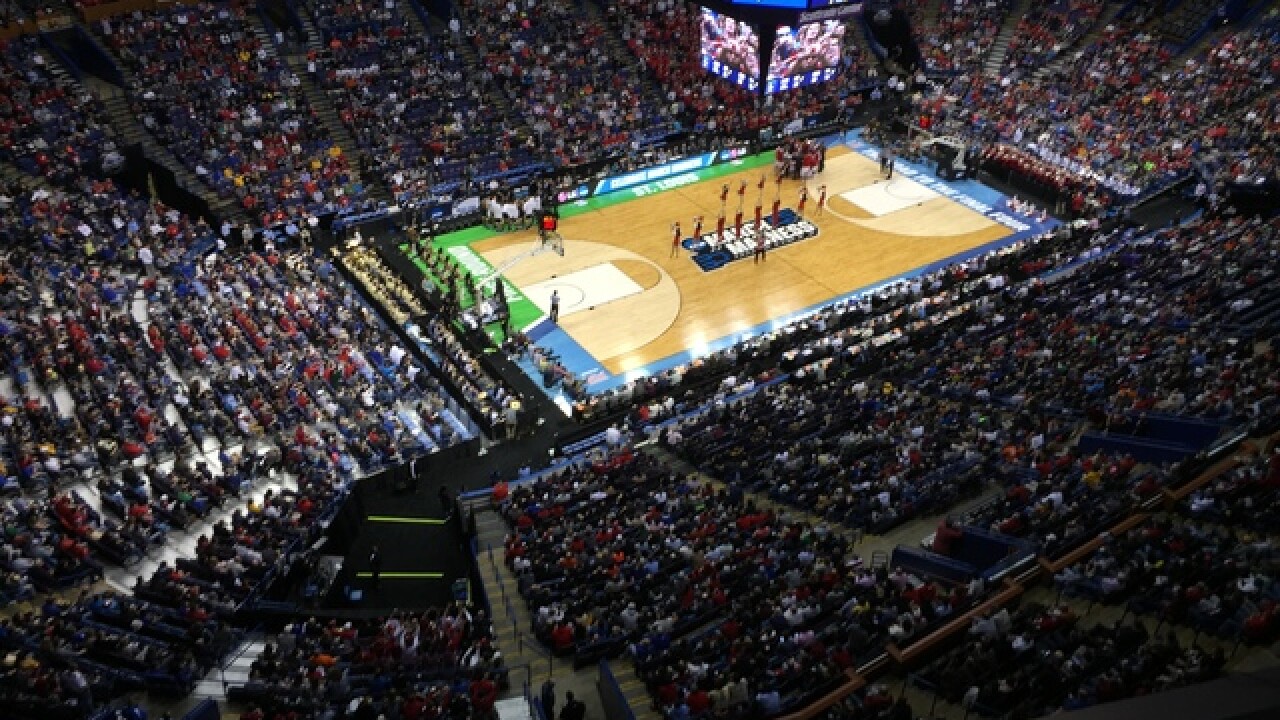 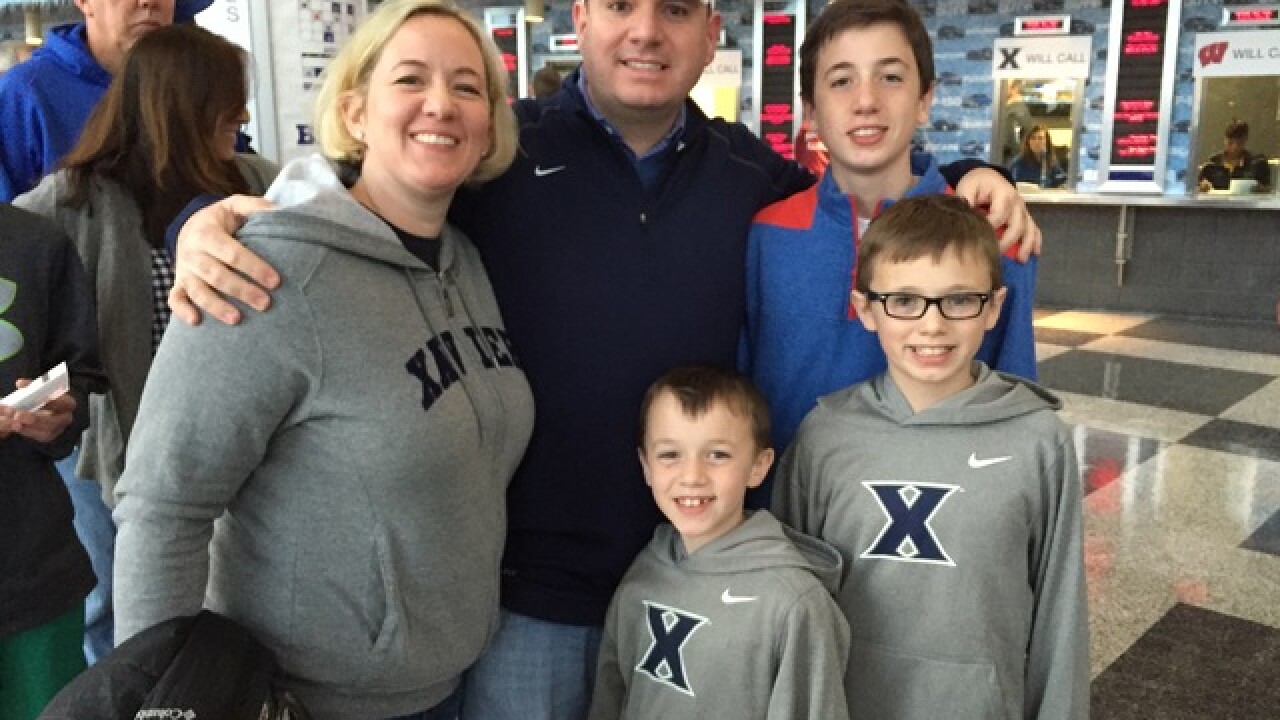 ST. LOUIS -- Xavier fans are delighted to have an extended stay in St. Louis after their team knocked off Weber State Friday night in the first round of the NCAA Men’s Basketball Tournament.

It has been a magical season for the Muskie faithful: The team has won 28 games and the program’s first ever 2-seed in the NCAA Tournament.

They're only one win away from the school's sixth Sweet 16 appearance since 2008. No school has more NCAA Tournament wins (24) without a Final Four appearance than Xavier.

“This team feels different, “ said Xavier student Jake Freudenberg, who is in St. Louis for the tournament. “I think, overall, it feels like we are a much better team. A more balanced team.”

Freudenberg isn't alone -- many Muskie fans have made the short drive to St. Louis to continue to root on their team. The Scott Trade Center felt almost like a home game for Xavier Friday night against Weber State.

“The atmosphere was great,” Cincinnati resident Patrick McHugh said on Friday night. “This is my first NCAA game, so it was fun.”

Xavier athletics said Friday they asked for additional tickets from the Missouri Valley Conference, the host for the first round games in St. Louis. The Ticket office expected to sell at least a thousand tickets for fans from Cincinnati.

Muskie Fans spent Saturday taking in the sights and enjoying what St. Louis has to offer.

“This is really a lovely town,” Cincinnati resident Martha Schueler said. “It reminds me a lot of Cincinnati."

Another regional landmark Cincinnatians could be found touring is the world-famous Cathedral Basilica.

Today I went to the Cathedral Basilica of St. Louis. I started visiting the cathedrals of different cities at the Super...

“We were just at the bar watching basketball, now we want to see the Basilica’s famous mosaics,” Schueler said with a laugh. “We’ve had our beer, now it is time to be holy.”

(Xavier is a Jesuit institution, after all.)

The Cathedral Basilica is a sight to see. Installation of the mosaics inside the church started in 1912. They were completed in 1988. The mosaics collectively contain 41.5 million glass tesserae pieces, it is the largest mosaic collection in the world.

There is one place the Xavier fans are a bit hesitant to visit: Busch Stadium, home of the Cardinals.

“This town probably gets a bad rap because of the Cardinals,” said Anderson township resident Drew Schmidt. “But there is actually a lot to do and there are some neat restaurants around the ballpark.”

While most Xavier fans have packed the location hotels like the famous Union Station Hotel downtown, many of the students here are being typical college students.

“I’ve got a friend I went to St. X with that goes to St. Louis University,” Freudenberg said. “We’re staying with him.”

Xavier plays the late game in St. Louis on Sunday with an estimated start time of 8:40 EST.

“We’re going to be there,” said Xavier student Brendan Connelly. “I have a test on Monday, but we're not going to miss this.”