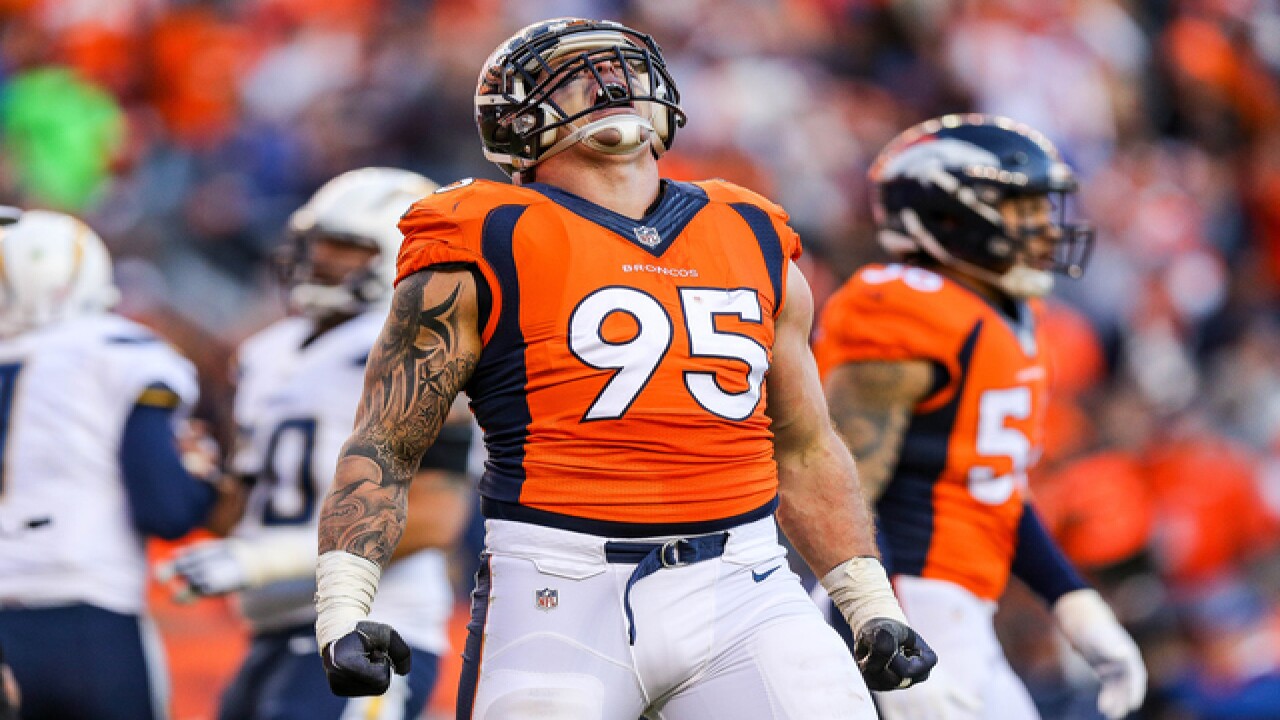 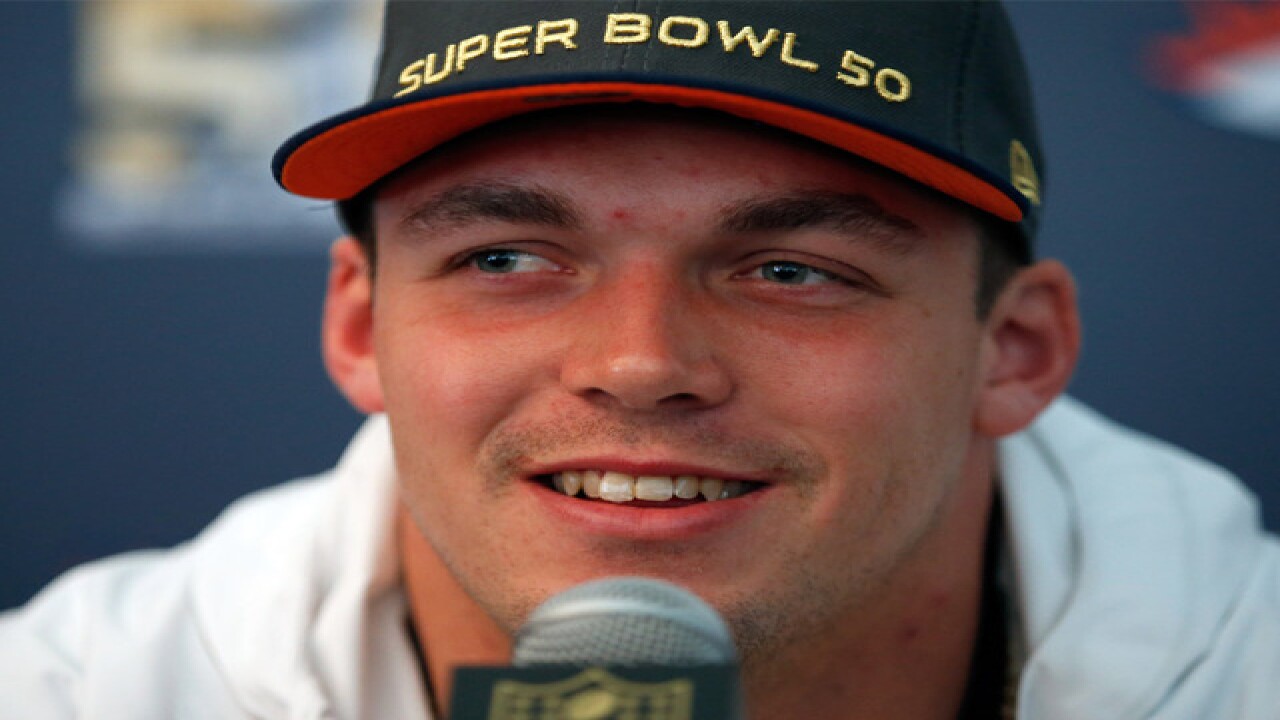 Broncos defensive end Derek Wolfe threw a punch during a fight inside of a Denver bar, as shown by videos from witnesses.

The fight reportedly happened Saturday night inside of VIE Nightclub on Larimer Street.

TMZ shared the first video, in which a man that appears to be the former University of Cincinnati star, throws a punch during an argument.  Witnesses told TMZ Sports that a guy was trash talking No. 95 before pushing started.

Witnesses also told TMZ that Wolfe was hit with a glass bottle and left the club covered in blood. It's not clear by the angle of the video if Wolfe made contact with anyone.

In a second witness video sent directly to Denver7, a man is seen punching Wolfe. Samuel Plasencio says he noticed multiple men hitting the Broncos player and it appeared as if Wolfe was defending himself.

"I seen like three dudes they're just coming up and hitting him out of nowhere. He got hit in the head with a bottle and then I didn't know if he hit someone but I saw him swing at someone and then after that it was totally broken up. [Wolfe] got rushed out," said Plasencio.

"Derek talked to us on Monday about the issue, and it’s been addressed internally," the Broncos said in a statement. Wolfe's agent did not comment to TMZ, their story says.

Wolfe, 26, just finished his fourth year with the Broncos.

He's 6-foot-5 and weighs 285 pounds. Wolfe made 35 solo tackles last season. The Broncos signed him to a four-year contract extension in January worth $36.7 million.