Price not ready to give up on Hoover as closer 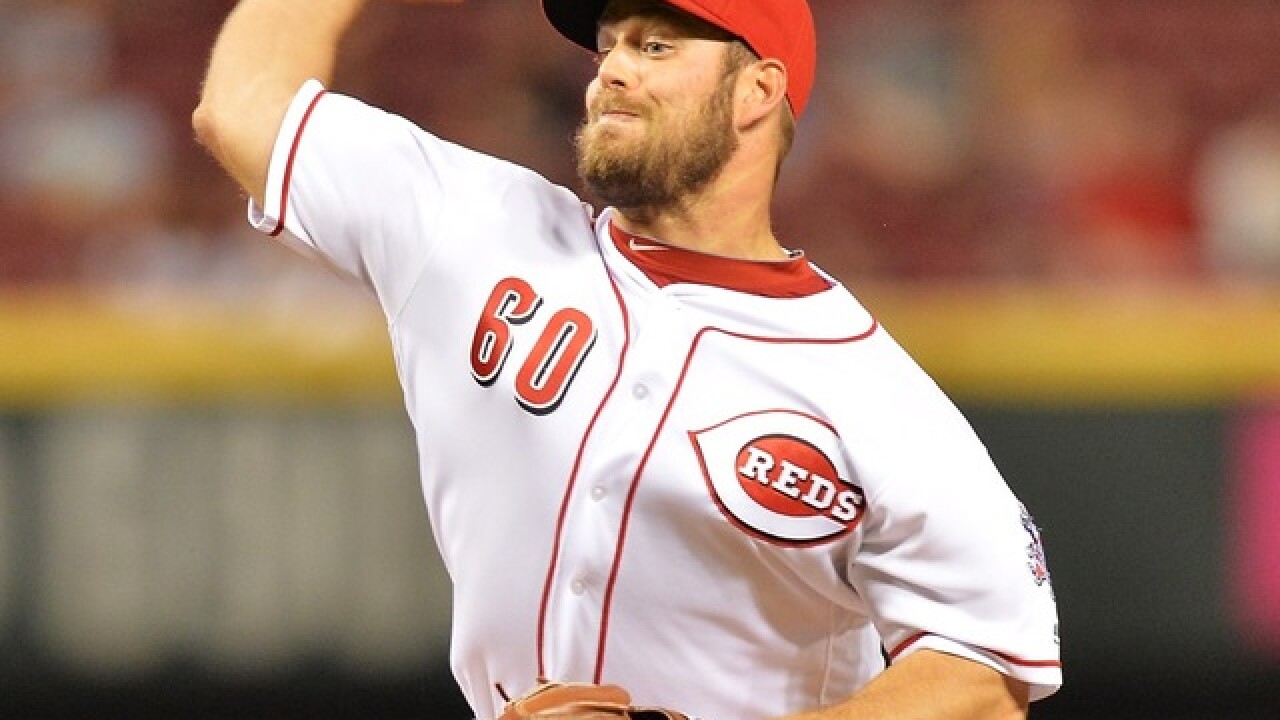 Price had said he wanted to “sleep on it” before deciding whether to stick with Hoover as the closer after Hoover gave up a two-run home run and nearly blew the Reds’ 4-3 win over the Colorado Rockies Tuesday night.

On Wednesday, Price said Hoover will not likely pitch at all in the 12:35 p.m. game with the Rockies.

“We probably won’t use him at all today because he’s gone back-to-back and three out of four,” Price said. “It gives me a little bit more time.”

“I really want him to be the closer,” Price said. “I'd really like to see that. But we do need him to perform on a consistent level. There haven’t been a ton of save opportunities out there. I like him to be sharper.”

How does Hoover get there?

“Pitch quality in and out of the strike zone,” Price said. “If you look at the numbers, he’s given up a lot of hits — three homers and four walks. Pitch efficiency and command haven’t been great.

“He does need to get back on the beam as far as commanding in the zone and staying ahead in the count.

“We just need to get him rolling. That’s the challenge.”

If Price makes a move, Blake Wood would likely close. The 30-year-old right-hander led the International League with 29 saves for Indianapolis last year. He has a 1.35 ERA in seven games this year.

Caleb Cotham would be another possibility. The 28-year-old right-hander was obtained in the Aroldis Chapman deal with the New York Yankees.

Tony Cingrani, a 26-year-old left-hander, has been better lately after a rough start. He might be in the mix to close if Hoover is  pulled.

“We’re starting to see productivity out of our bullpen,” Price said. “We’ve got to get the other guys who started off slow into the mix. It may look a little different than we had planned, but I would really like J.J. to be the closer. But I’m not going to force-feed the situation.”