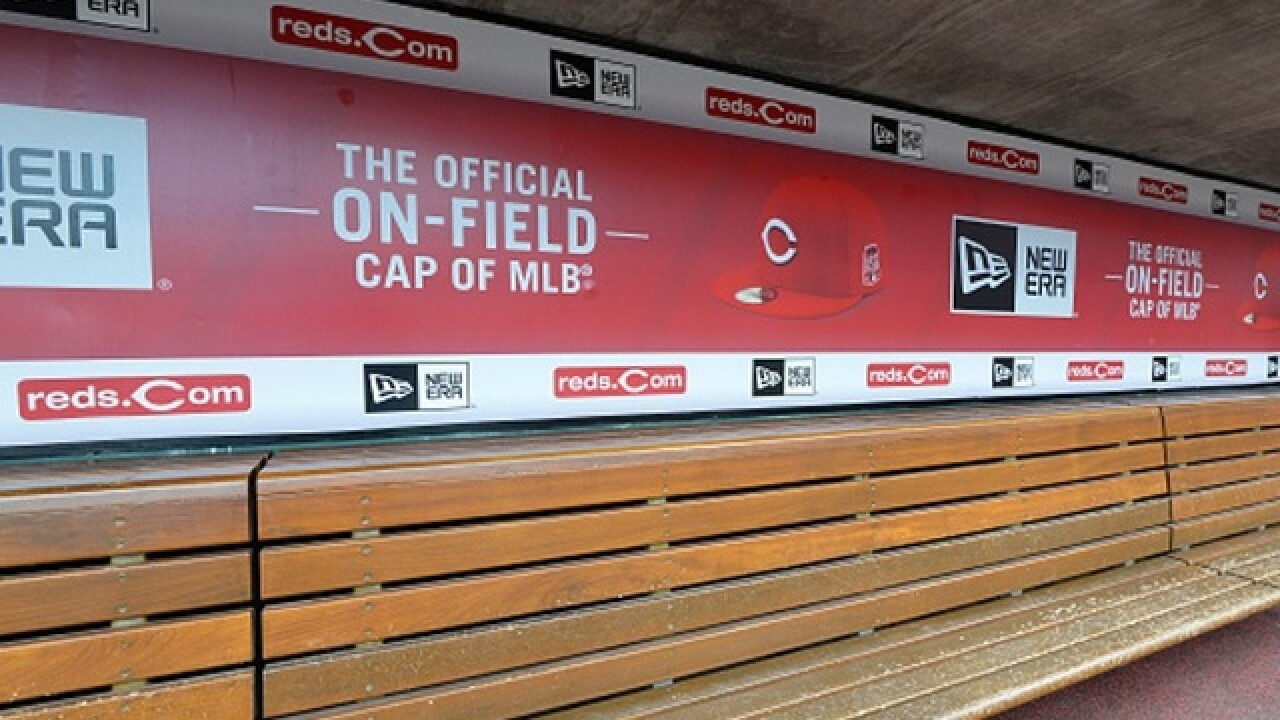 Last year on Opening Day Eve, I was bold.

I wrote — with my glass-half-full fandom firmly in hand — that the Reds would win the World Series.

OK, so I may have been a little off there…

We all know how after an amazing three-game sweep of the Pirates to start the year, the Reds’ season imploded.

After that opening series, I think the only highlight was Todd Frazier winning the Home Run Derby.

But it’s a new season. Hope springs eternal and all of that.

OK, I’m not going that far.

But I do think the Reds will be better than most people are predicting. This isn’t a last-place team. Six of the everyday eight players are pretty good, assuming they are healthy.

Who knows how good this young starting rotation will be? That is, if the pitchers ever get healthy.

No one expected those teams to be good. But their young pitchers matured and they improved. Each made it all the way to the World Series.

Let’s look at the Reds through the eyes of an 8-year-old.

One that starts the season with hope.

One that looks forward to watching new, young players and learning about them as they go from being prospects to big leaguers.

Eight-year-olds don’t start the season thinking: How many games will this team win?

They start the season thinking: Baseball is back! This is going to be a fun season.

Let’s just enjoy the fact that baseball is back. And win or lose, Reds baseball is something to enjoy.

That’s what Opening Day is all about.