'The Kid' is a hit: Ken Griffey Jr. takes first steps toward Cooperstown 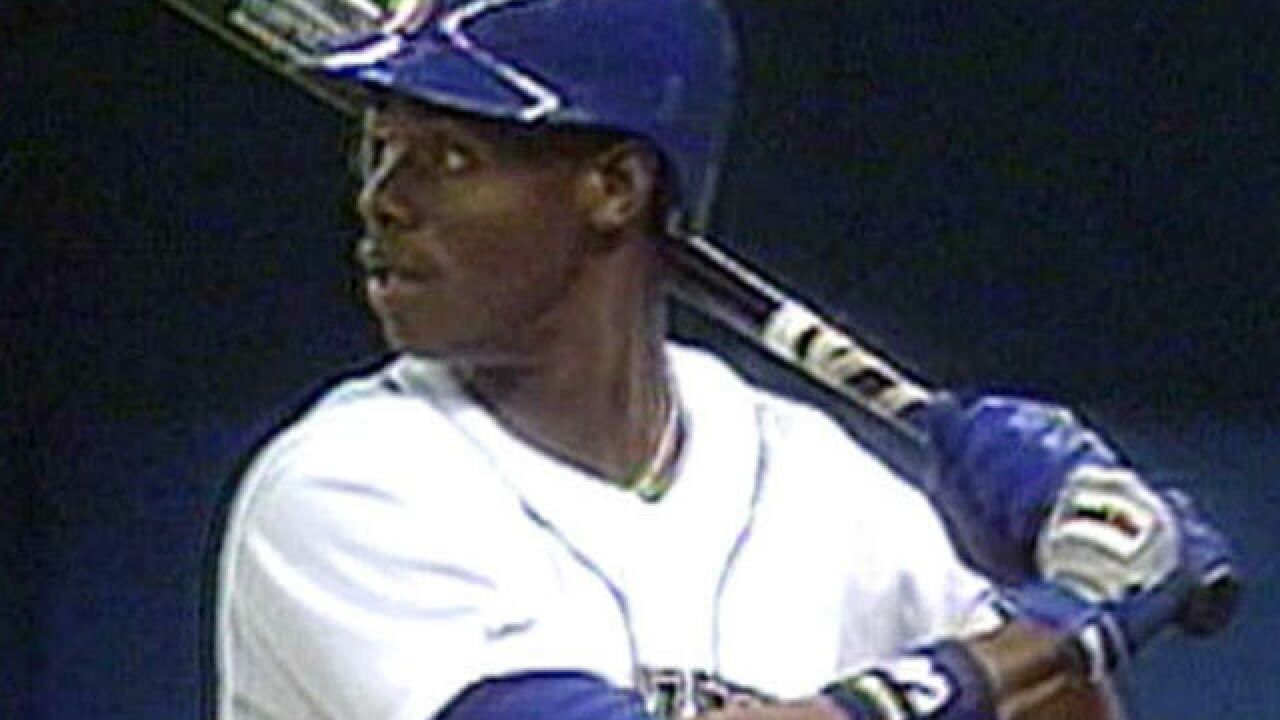 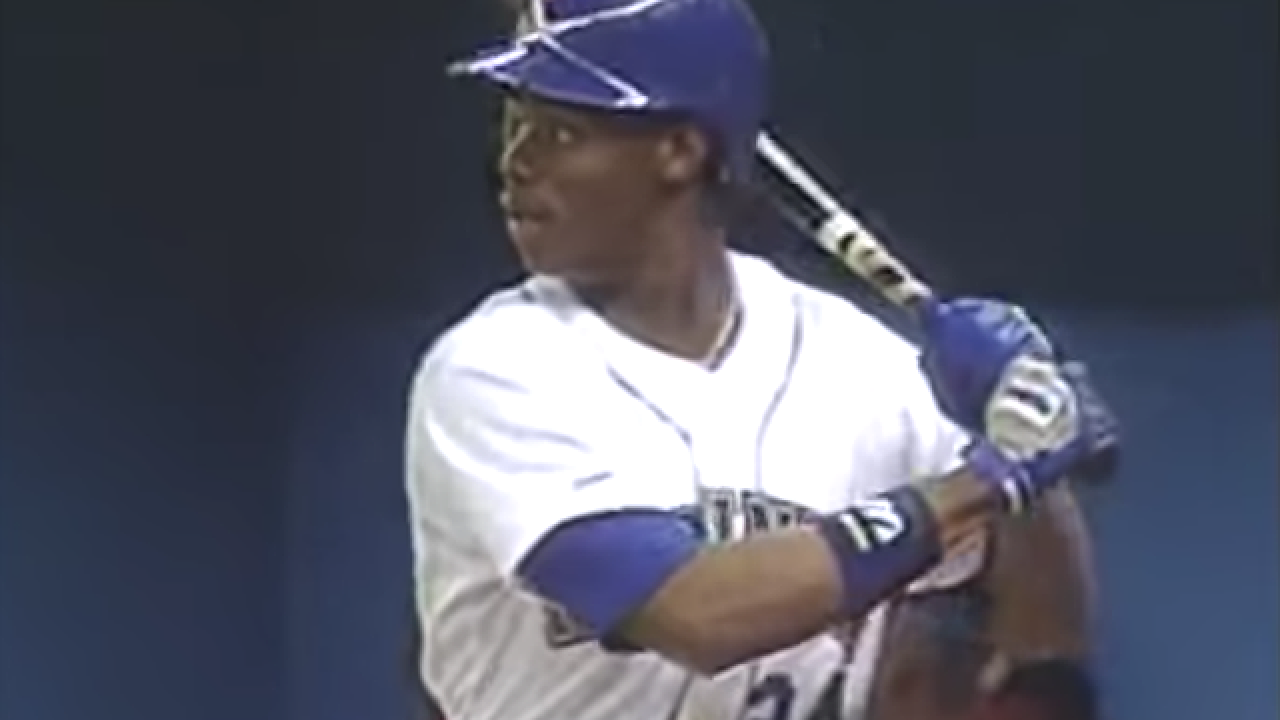 CINCINNATI - It was a long time ago. How long?

Paul O'Neill and the Reds were kicking away a season in the midst of the Pete Rose betting investigation.

Rick Pitino was taking over at Kentucky.

It was 1989. Ken Griffey Jr., only 19, had a very good spring training and jumped from Class A and AA the previous year to starting center fielder in the Kingdome.

He doubled in his first major-league at-bat against A's ace Dave Stewart in Oakland. When the M's came home, the Seattle  fans were anxious to see what "The Kid" could do, and so was Griffey.

Griffey took his first swing off Eric King of the White Sox and belted it into the left field stands. The crowd went wild.

"It's a homer and they love ya already, Baby," the announcer screamed. And that love affair would grow for more than a decade.

Junior was the youngest player in the majors, and he didn't become a superstar over night. Sometimes he made it look easy, and sometimes he didn't.

When his father, Ken Sr., joined the Mariners the next season, Junior had to admit his rookie season - 16 homers, .264 batting average - wasn't as good as he wanted.

"He just got off to a slow start," Senior told reporters.

"I was going backward," he told his dad.

Gradually he moved forward, waking up a dormant franchise in Seattle. Boy, did he wake it up!

A candy bar was poured out in Junior's likeness, and when he signed autographs one day, they lined up completely around an event center in Seattle. It was 27 years ago.

It was the year Johnny Bench completed his journey from Binger, Oklahoma, to Cooperstown.

In Seattle, "The Kid" was just getting started.

Junior would  go on to hit over .300 in seven of the next eight seasons in Seattle and lead the league in homers four times, clubbing 56 in 1997 and '98. He had four straight years of 134 or more RBI, topped by 147 in '97, when he was the unanimous American League  MVP. Oh yeah, he won 10 straight Gold Gloves and seven Silver Sluggers, and made the All-Star team 10 straight years to go with the All-Century team.

About the only thing that could match that for thrills would be hitting back-to-back homers with your dad.

PREVIOUS: Moeller, Midland helped launch Griffey to the Hall.
NEXT: Senior and Junior renew the Father and Son Game in Seattle.