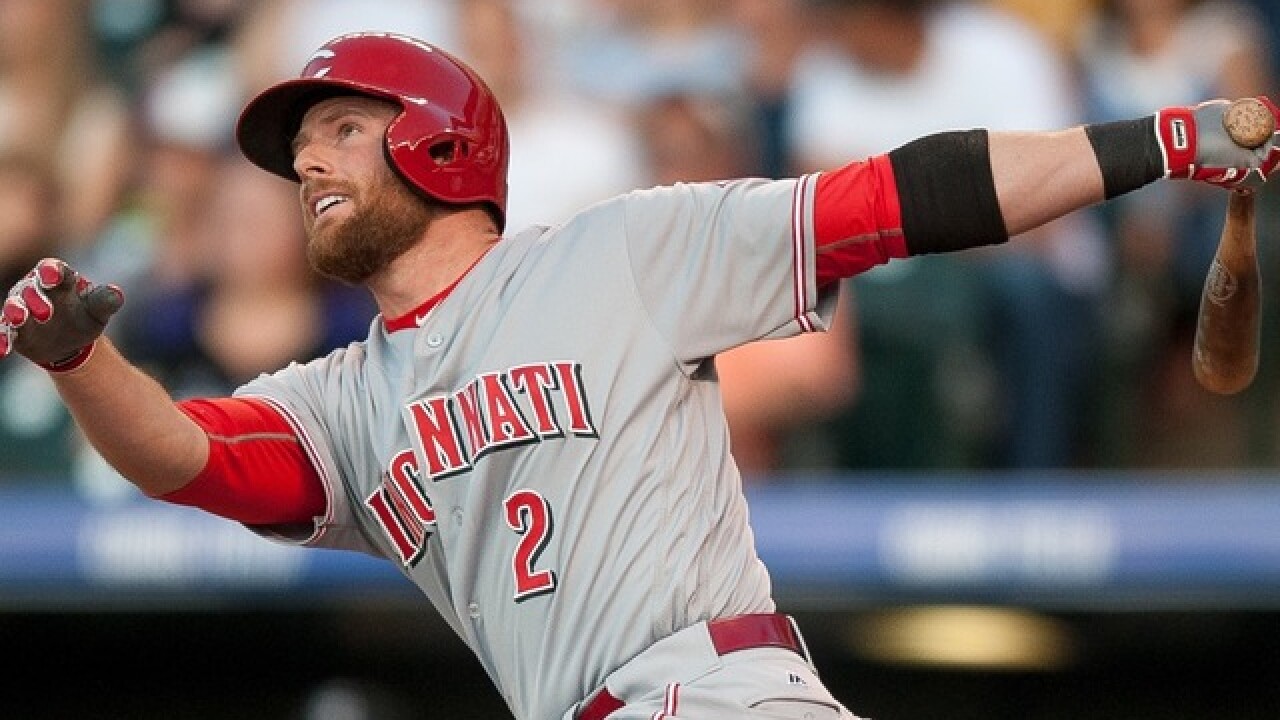 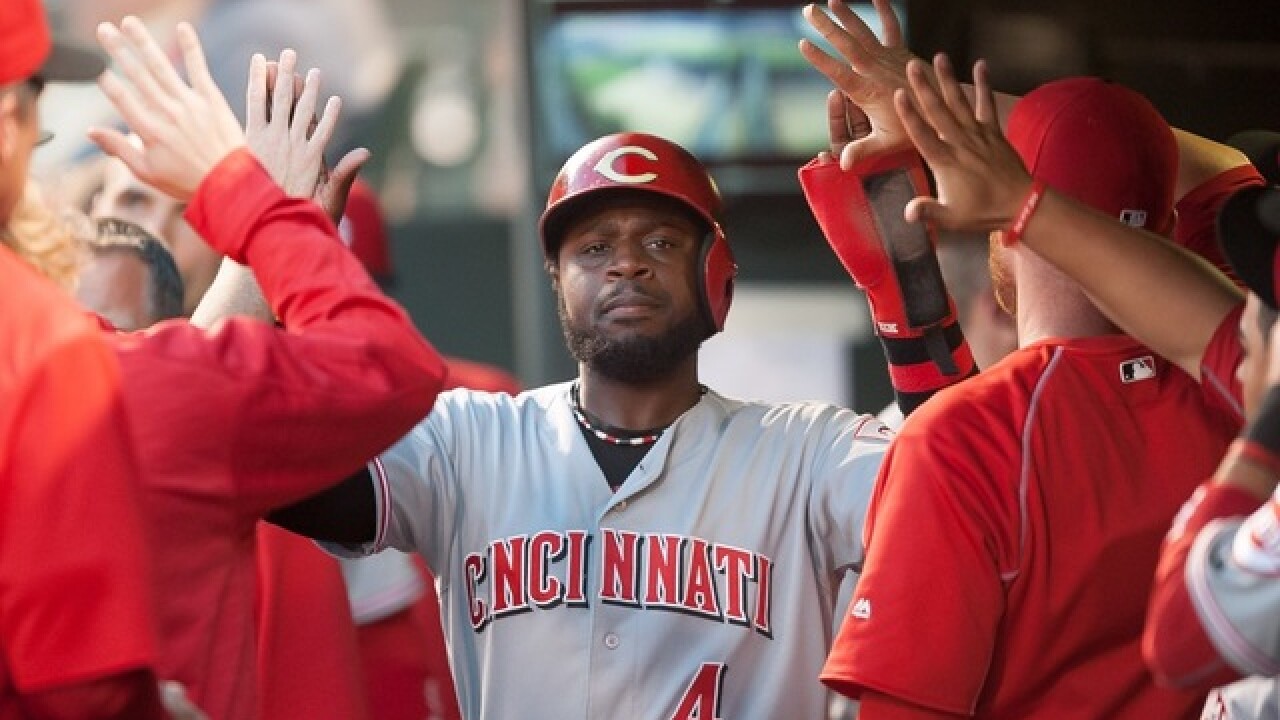 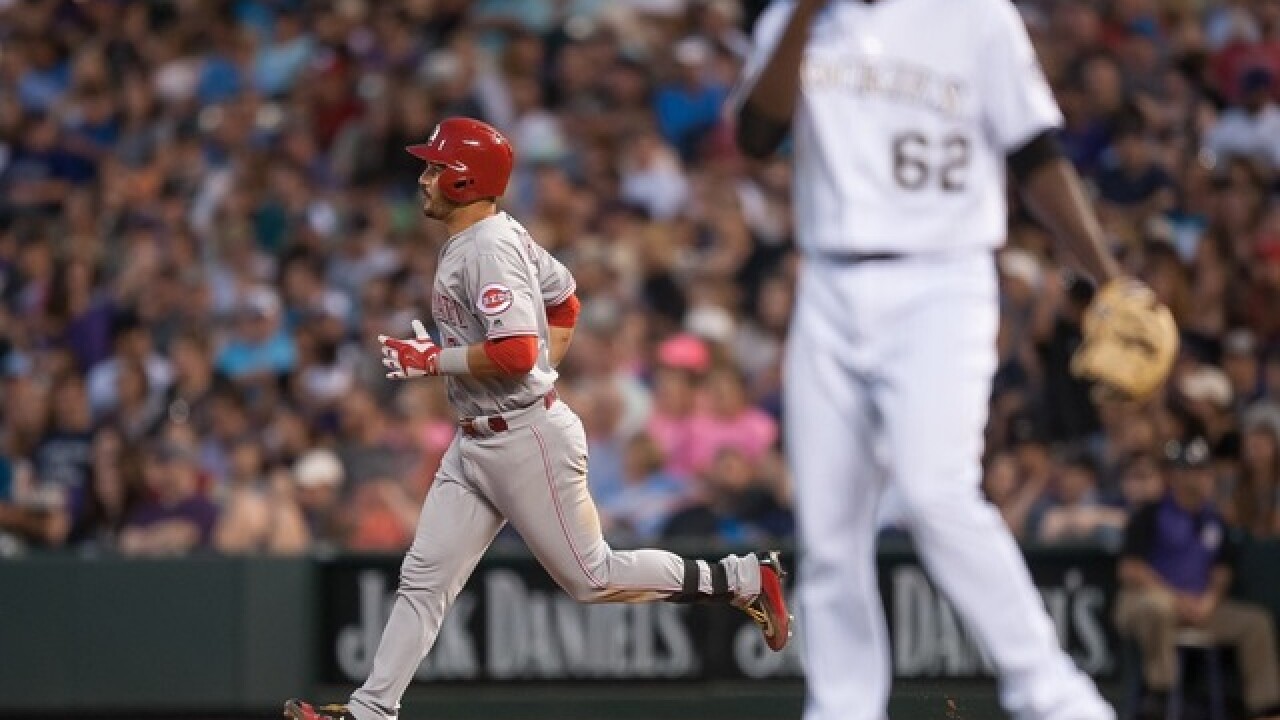 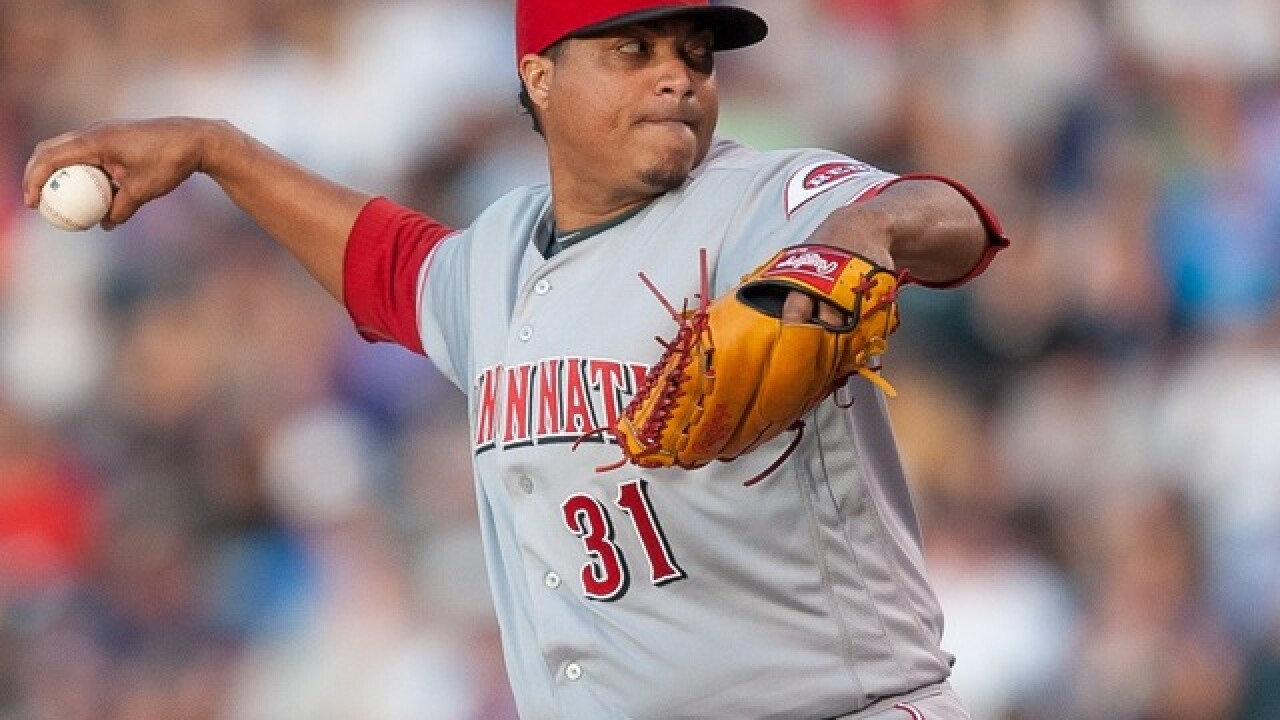 DENVER -- Eugenio Suarez homered twice in a game for the first time in his career, Alfredo Simon pitched seven effective innings for his first win in nearly a month, and the Cincinnati Reds beat the Colorado Rockies 11-4 on Thursday night.

Zack Cozart and Adam Duvall also homered for the Reds, who nearly doubled their total of road wins this season (seven) by taking three of four in the series. Jay Bruce tripled and doubled to drive in a pair of runs for Cincinnati.

Nolan Arenado, Carlos Gonzalez and Trevor Story homered for the Rockies, who finished a 2-5 homestand.

Suarez triggered the Reds' six-run fifth inning with his first homer of the night, a three-run shot on the first pitch from Chad Qualls, who had relieved Eddie Butler (2-3). Suarez added a solo shot off reliever Gonzalez Germen in the sixth for his fourth RBI, tying a career best.