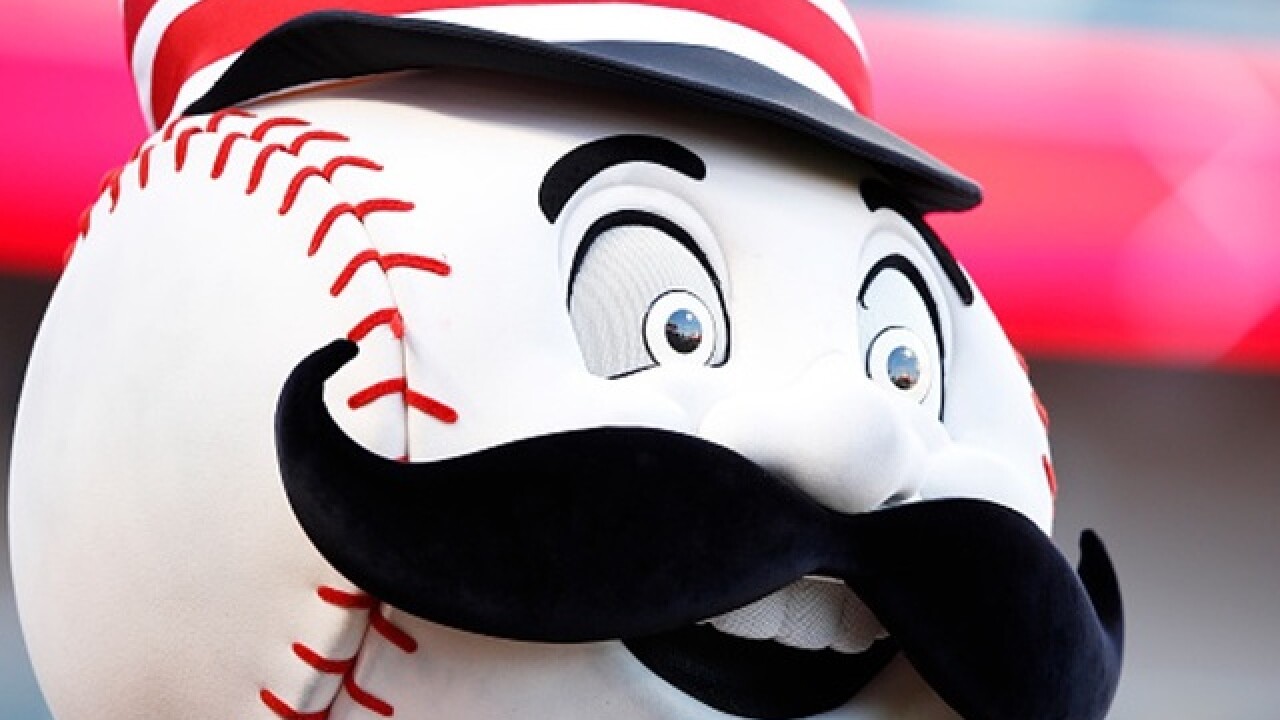 CINCINNATI -- Rob Lowe doesn't like Mr. Redlegs. Or at least that what we can deduce from something he tweeted Friday night.

And can the #Reds bring back the 70's era "Mr Red"? This handlebar mustache version isn't getting it.

This wasn't completely out of the blue. Lowe was watching the game, it seems -- he also tweeted about the game weather and John Jaso's hair.

And now a white guy with dreadlocks is batting for the #Pirates?!!!

But Lowe's dislike of Mr. Redlegs didn't cause an uproar -- actually, a lot of people agreed with him.

@RobLowe though I was raised in the 70s the old Mr. Red kinda gave me the creeps.

@RobLowe It isn't the 'stache. It's those crazy eyes. Dunno what performance-enhancing drugs they had in the 1890s, but dude was on em.

So it's only fair that we ask you guys for your opinion...