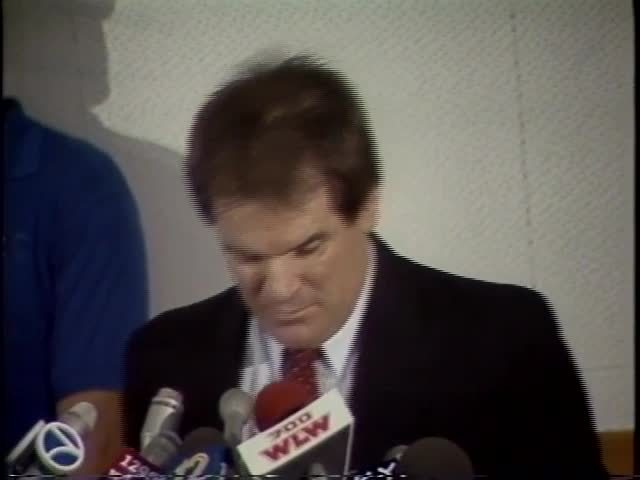 A baseball legend fell from grace and he and his hometown fans were crushed when Pete Rose was banned from baseball on Aug. 24, 1989. WCPO’s Brian Niesz compiled this video account from that day, including separate news conferences – Baseball Commissioner Bart Giamatti in New York and Rose at Riverfront Stadium. Rose continued to deny he bet on baseball and he vowed to be reinstated one year later, but he remains banned for the game and the Hall of Fame today. The video includes reaction from Sparky Anderson, Marty Brennaman, Marge Schott and more. 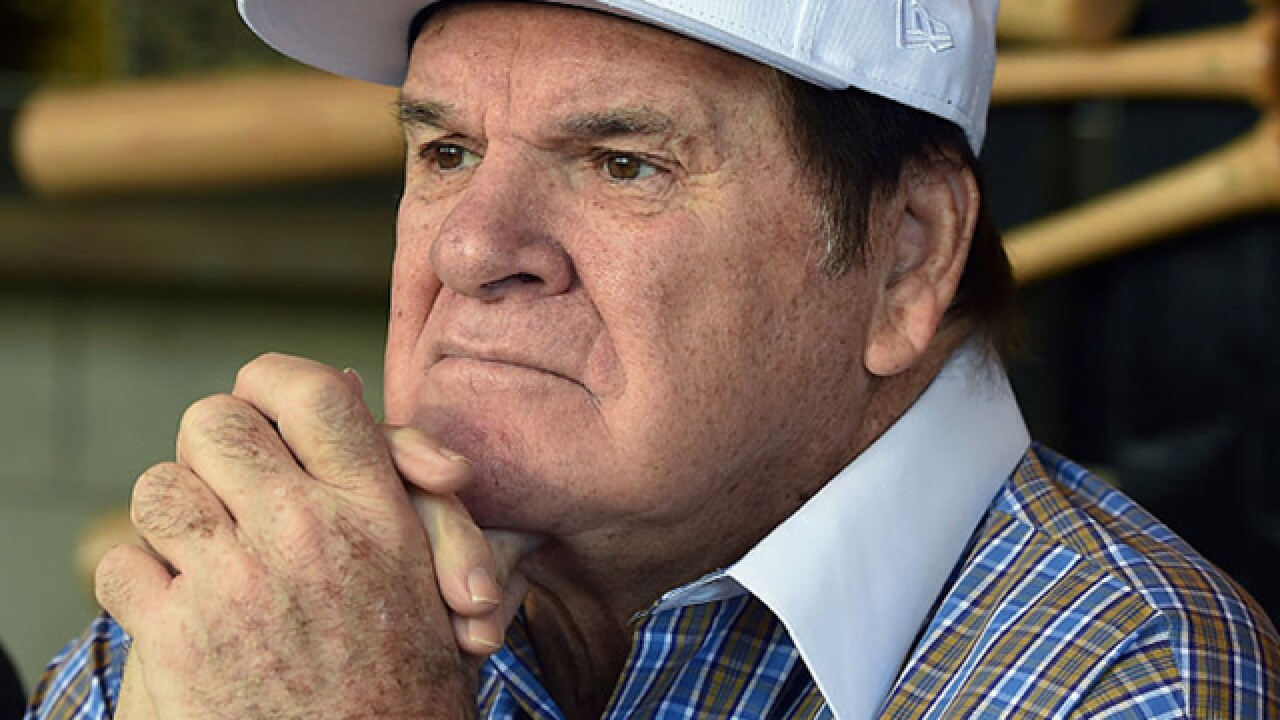 > Watch WCPO 9 video of "The Day Pete Rose Was Banned From Baseball" in the player above.

CINCINNATI — Cincinnati Reds legend Pete Rose has applied again for reinstatement from Major League Baseball's ineligible list, according to a report by ESPN on Wednesday.

Rose, 78, and his lawyers asked Commissioner Rob Manfred to reconsider Rose’s ban from baseball, according to documents obtained by ESPN, in light of baseball’s decision not to punish Houston Astros players involved in the recent sign-stealing scandal.

"There cannot be one set of rules for Mr. Rose and another for everyone else," Rose’s petition states. "No objective standard or categorization of the rules violations committed by Mr. Rose can distinguish his violations from those that have incurred substantially less severe penalties from Major League Baseball."

Rose, baseball’s all-time hits leader, has been banned since 1989 after a baseball investigation, culminating in the Dowd Report,
found he gambled on the Reds and other baseball games while he was managing the Reds.

RELATED: How the Dowd Report led to Rose's banishment.

Manfred denied Rose’s request for reinstatement in December 2015 after giving him a hearing in New York that September. At the time, Manfred said allowing Rose back into baseball “presents an unacceptable risk of future violation by him … and thus the credibility of our sport.”

In 1991, Rose was effectively banned from Baseball's Hall of Fame when its board voted to prevent anyone on baseball's ineligible list from induction.

RELATED: Death, wrath and the real reason behind Rose's ban.