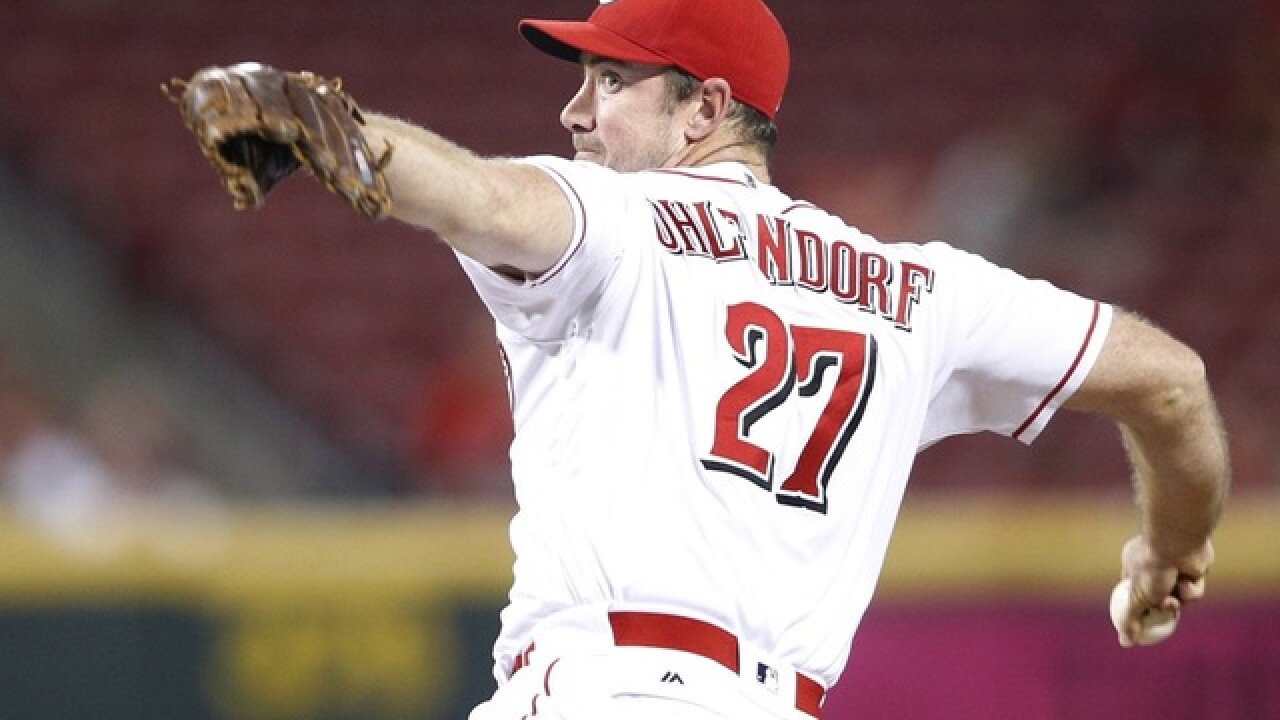 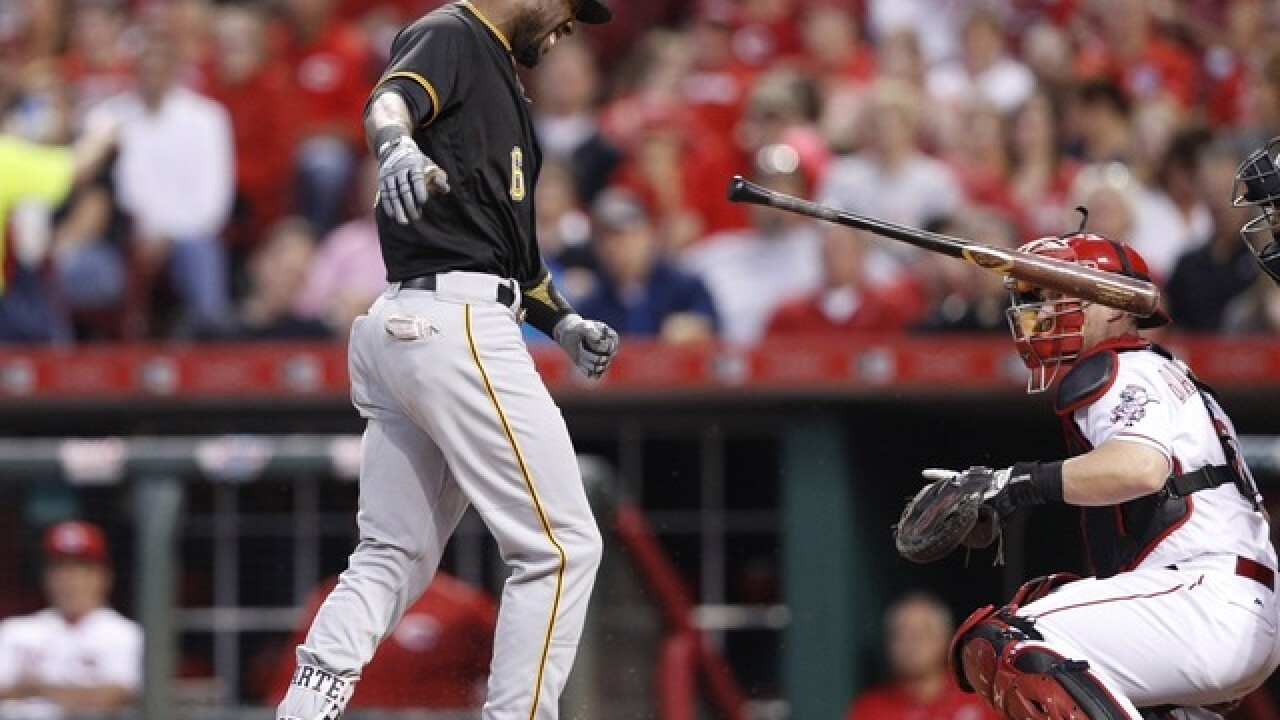 CINCINNATI – Reds reliever Ross Ohlendorf and manager Bryan Price have been suspended and fined, and Billy Hamilton has gone on the bereavement list for at least the weekend.

Ohlendorf was suspended for three games, but the right-hander has appealed, so he will remain in uniform pending a hearing. Price will serve his suspension on Friday, when the Reds open a series in Philadelphia.

Hamilton went home to Mississippi Thursday to be with family after his 3-year-old nephew was killed in a car crash on Tuesday. Under the rules, Hamilton will miss a minimum of three days and could miss up to seven games.

The Reds called up Jose Peraza from Louisville.

Ohlendorf threw at Pittsburgh's  David Freese in the ninth inning of the Reds'  5-4 loss at Great American Ball Park. That happened after five batters – three Pirates and two Reds - had been hit and umpires had warned both teams.

Over the last four seasons, the Reds have hit 43 Pirates batters (10 this season) and the Pirates have hit 41 Reds (five this season). It's the most of any series in the majors over that span.