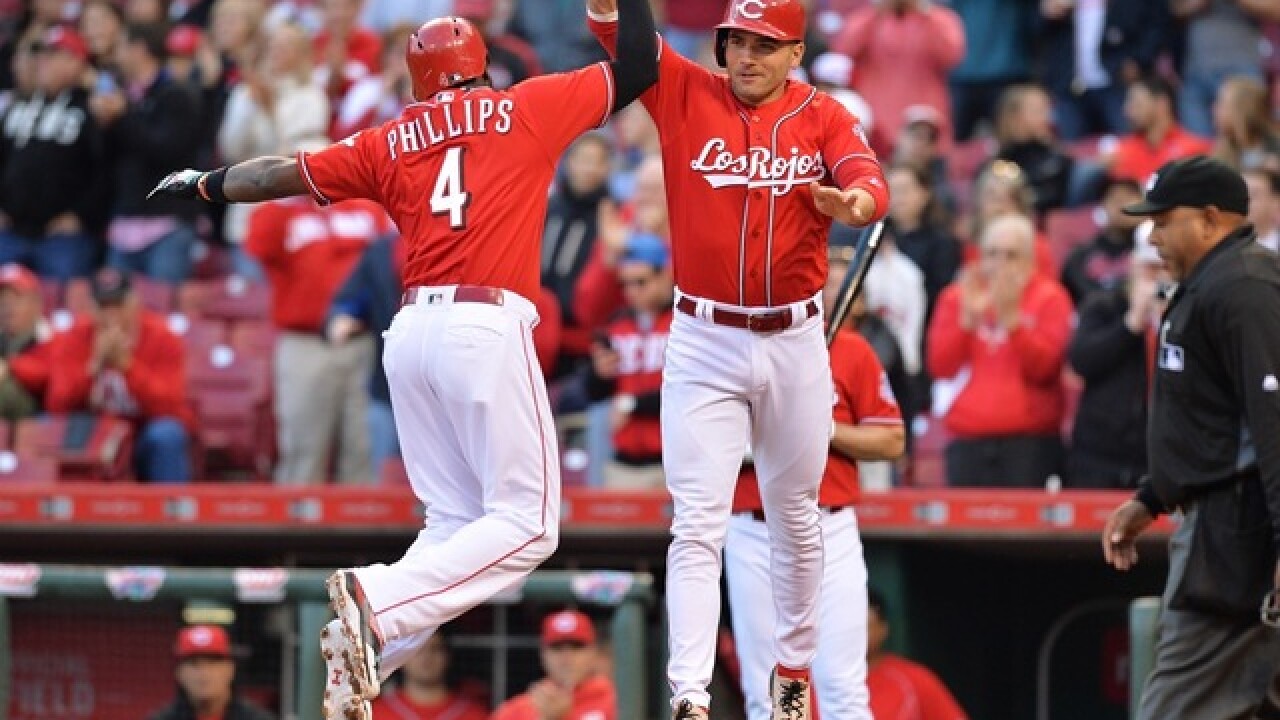 Jamie Sabau
<p>CINCINNATI, OH - MAY 5: Brandon Phillips #4 and Joey Votto #19 of the Cincinnati Reds celebrate at home plate after Phillips hit a two-run home run in the second inning against the Milwaukee Brewers at Great American Ball Park on May 5, 2016 in Cincinnati, Ohio. (Photo by Jamie Sabau/Getty Images)</p> 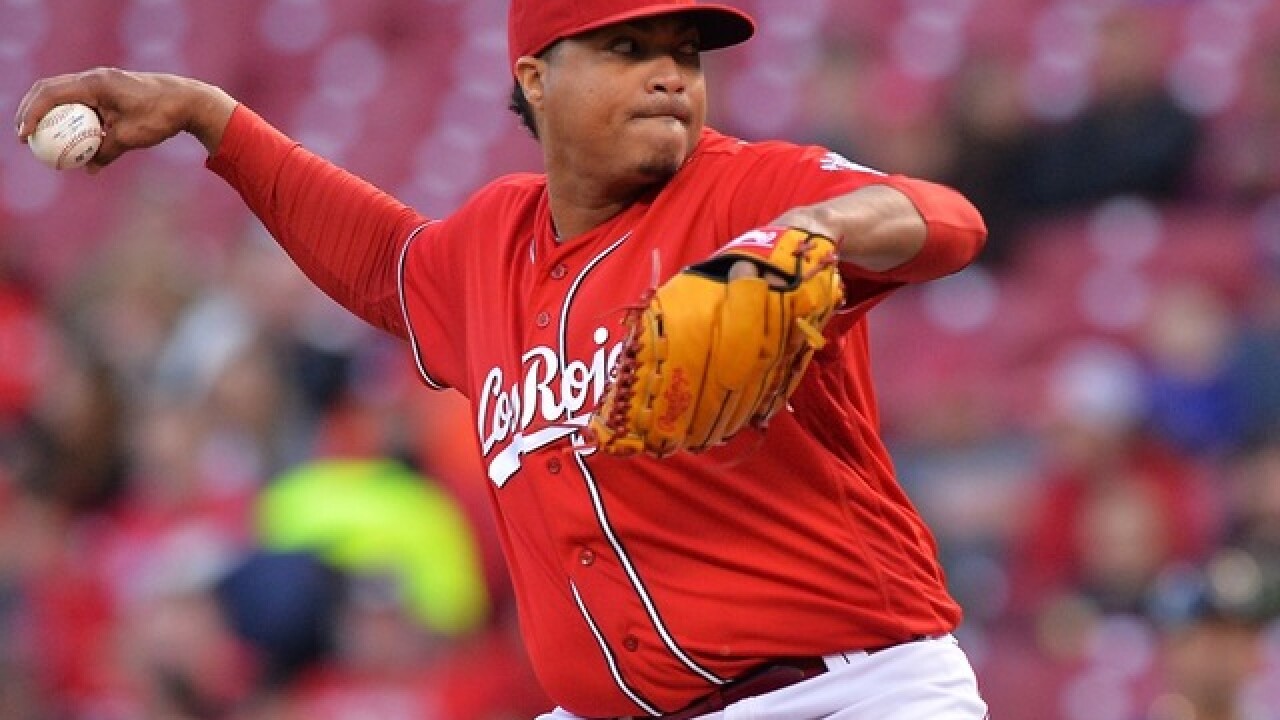 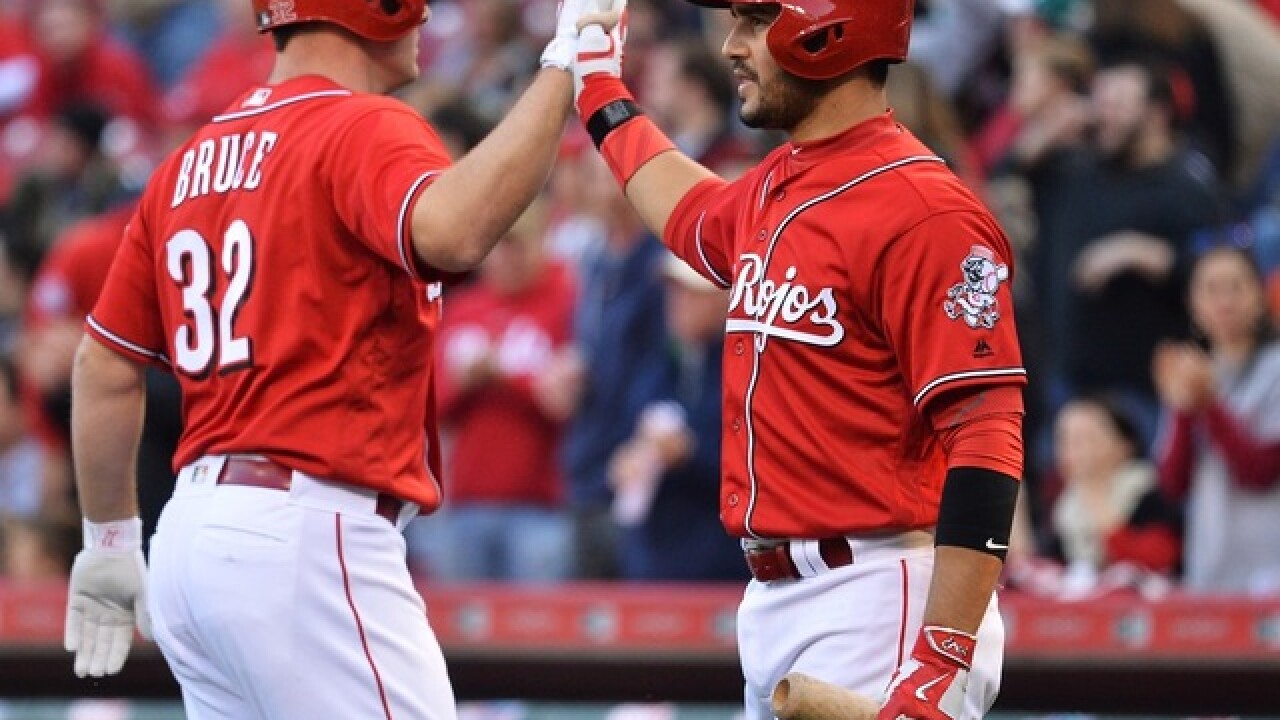 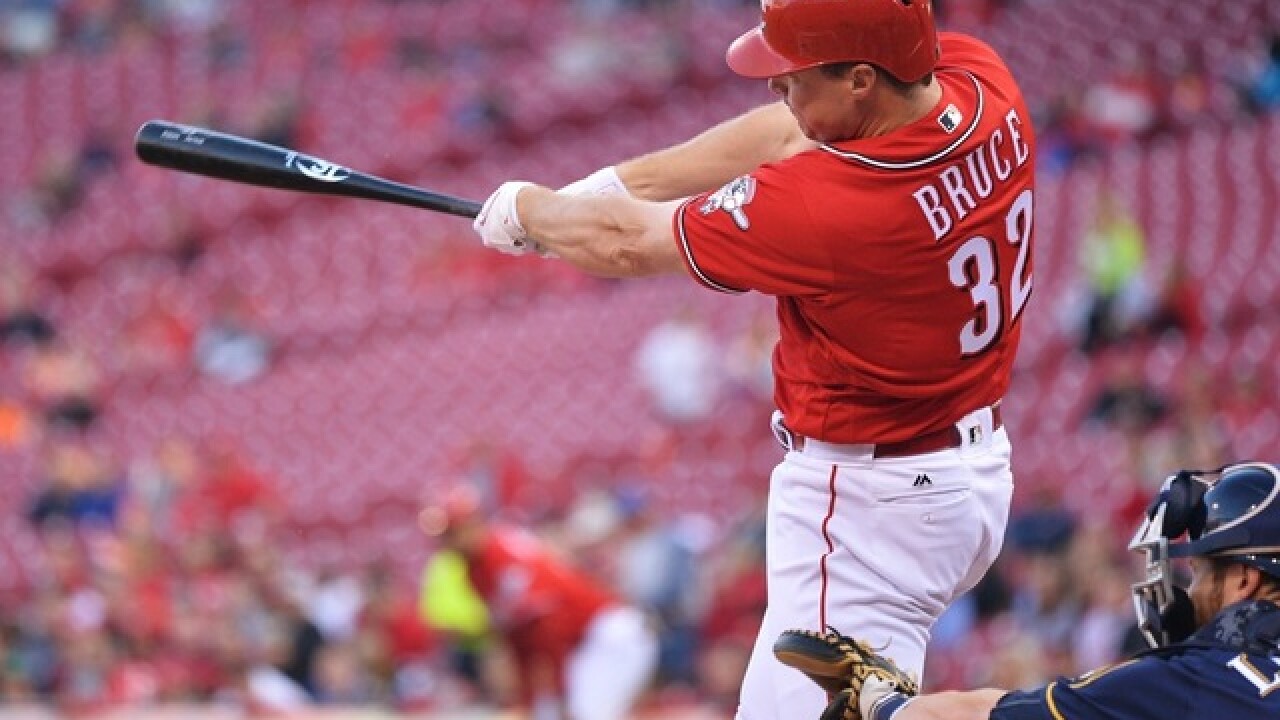 CINCINNATI -- Jay Bruce hit a three-run homer during his latest big game against Milwaukee, and the Cincinnati Reds beat the Brewers 9-5 on Thursday night even though their bullpen extended its historically bad streak of allowing runs.

Alfredo Simon (1-3) made it easy on the major leagues' worst bullpen, becoming only the second Reds starter to last seven innings. He allowed three runs in 7 2/3 innings, including Alex Presley's two-run homer. The Reds turned three double plays behind him.

Bruce homered during a five-run first inning off Chase Anderson (1-4). His 34 career homers against the Brewers are by far his highest total against any team.