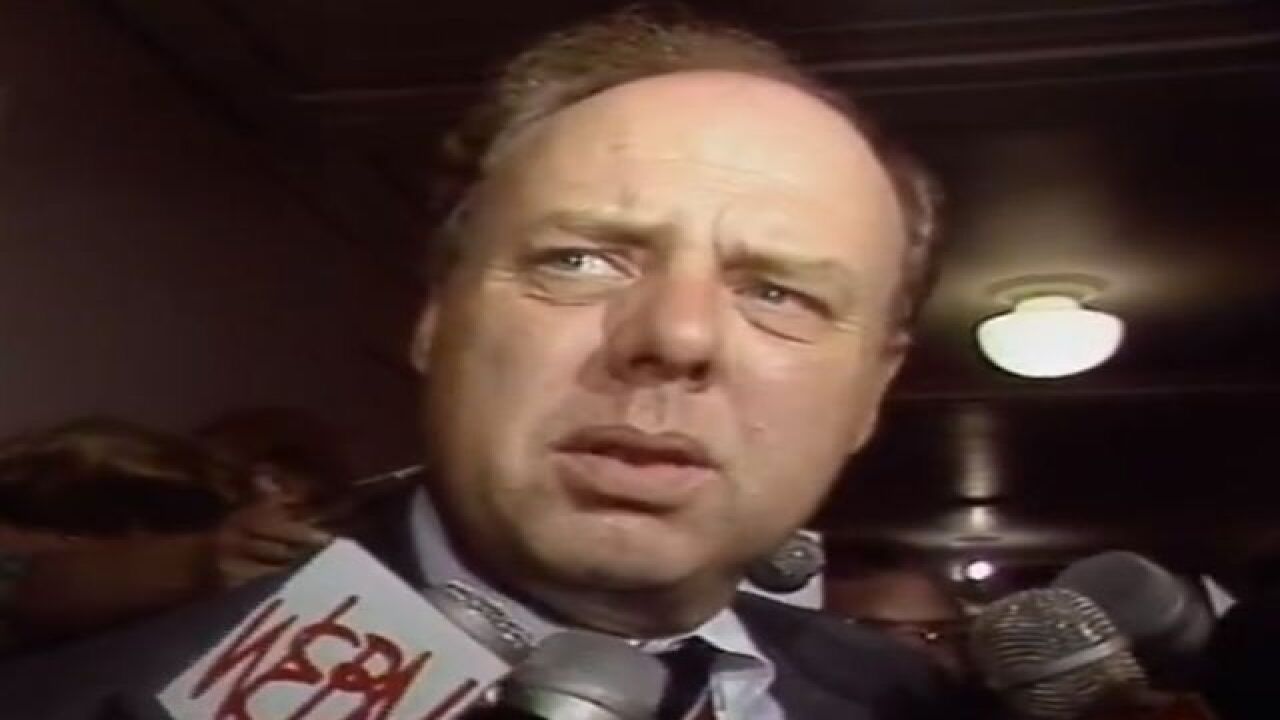 Copyright 2019 Scripps Media, Inc. All rights reserved. This material may not be published, broadcast, rewritten, or redistributed.
WCPO
John Dowd is questioned by reporters in the hallway at the Hamilton County Courthouse in 1989. 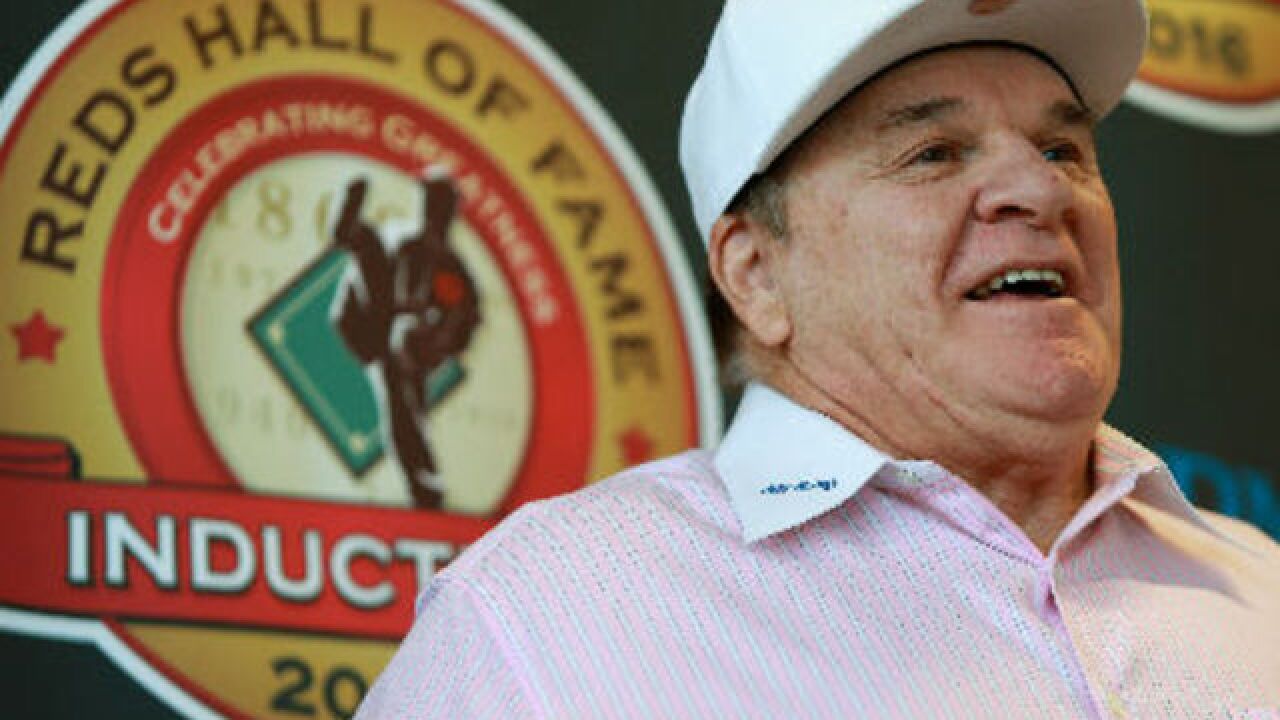 CINCINNATI – Pete Rose is suing the investigator who built baseball's betting case against him for accusing the Reds' legend of having sex with underage girls during his playing and managing days.

Rose filed a civil defamation lawsuit against John Dowd on Wednesday in a federal court in Philadelphia.

"We filed because Dowd's statements are false and deeply offensive," Rose attorney Ray Genco told NJ Advance Media. "Regardless of what John Dowd thinks of Pete Rose as a person, a ballplayer or even a gambler, none of that justifies Dowd's ugly accusations of pedophilia."

SEE the lawsuit here or below.

Rose has hired Brooklyn-based attorney Martin Garbus, "one of the greatest trial lawyers in the country" according to Time magazine. The suit seeks a jury trial and unspecified damages of more than $75,000.

"We're ready to go all the way to a jury. The ball's in Dowd's court," Genco said.

Dowd, whose Dowd Report led to Rose's banishment from baseball in 1989, claimed Michael Bertolini, who booked Rose's bets and sold Rose memorabilia, told baseball investigators that year that Rose had committed “statutory rape” with girls as young as 12 during spring training. Dowd made his accusation against Rose on WCHE Radio in West Chester, Pennsylvania, on July 13, 2015.

"Michael Bertolini told us that not only did he run bets, but he ran young girls for (Rose) down in spring training," Dowd said on WCHE. "Ages 12-14. Isn't that lovely? So that's statutory rape every time you do that."

Rose vehemently denied it at the time.

"Oh, my God!" Rose said. "Where was my family all of this time in spring training? I never went to spring training without my family except for my first year when I was a rookie. It's shocking.

"What level are they going to reach to next? What's Dowd going to talk about next? Something from 50 years ago when I was 24 years old? I don't know why anybody would believe that. It's unbelievable."

Dowd has been outspoken for years against Rose's efforts to get baseball to reinstate him. Rose's lawsuit specifically says:

"Ever since Dowd investigated Rose in 1989 and Rose was placed on the Ineligible List, Dowd actively sought to prevent Rose from ever being reinstated by MLB or elected to the Hall of Fame, and he ultimately made maliciously false and reckless claims against Rose."

"When I heard it, I was shocked. When Pete heard it, he was shocked. He absolutely denies it. I think it's also important to note that Michael himself denied saying those things and the allegations all together. Sexual assault of young people -- those are very serious allegations, and when used in a flip way, I think undermines real victims and hurts their voices."

"The story is libelous to [Bertolini] and to Rose and should be retracted immediately," De Feis wrote.

Rose has suffered "personal humiliation and mental anguish" from Dowd's accusation, according to the suit. It says Rose "was initially and has since remained frustrated, distraught, upset, and distressed."

Commissioner Rob Manfred essentially closed the book on the subject of Rose's reinstatement when he rejected Rose's appeal last December. But Manfred loosened baseball's shackles on the Hit King by allowing the Reds to induct him in their Hall of Fame and retire his No. 14 last month.

Last year, Manfred allowed Rose to work as a studio analyst for FOX and to appear on the field at the All-Star Game in Cincinnati. Rose will be back on FOX starting with the All-Star Game next week in San Diego.