Is new rule making baseball a game for sissies? 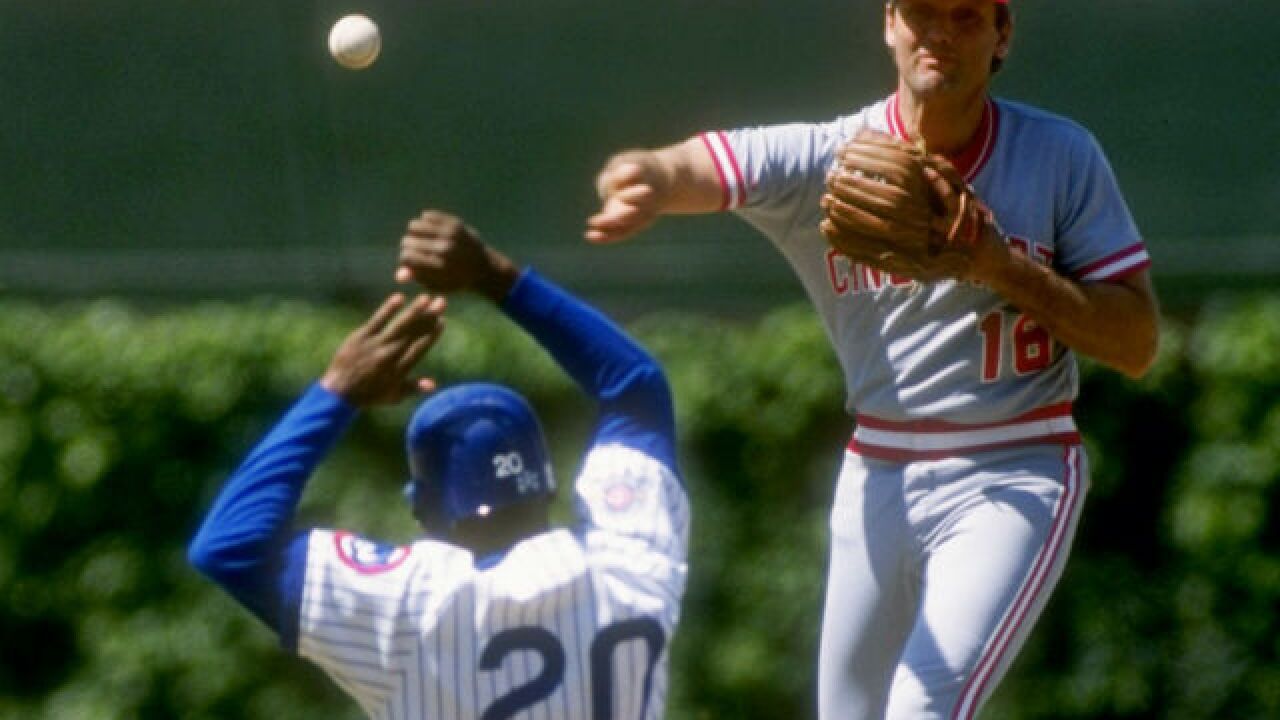 Copyright Getty Images
<p><span>1990: Ron Oester of the Cincinnati Reds in action during a game at versus the Chicago Cubs at Wrigley Field in Chicago, Illinois. Mandatory Credit: Jonathan Daniel /Allsport</span></p> 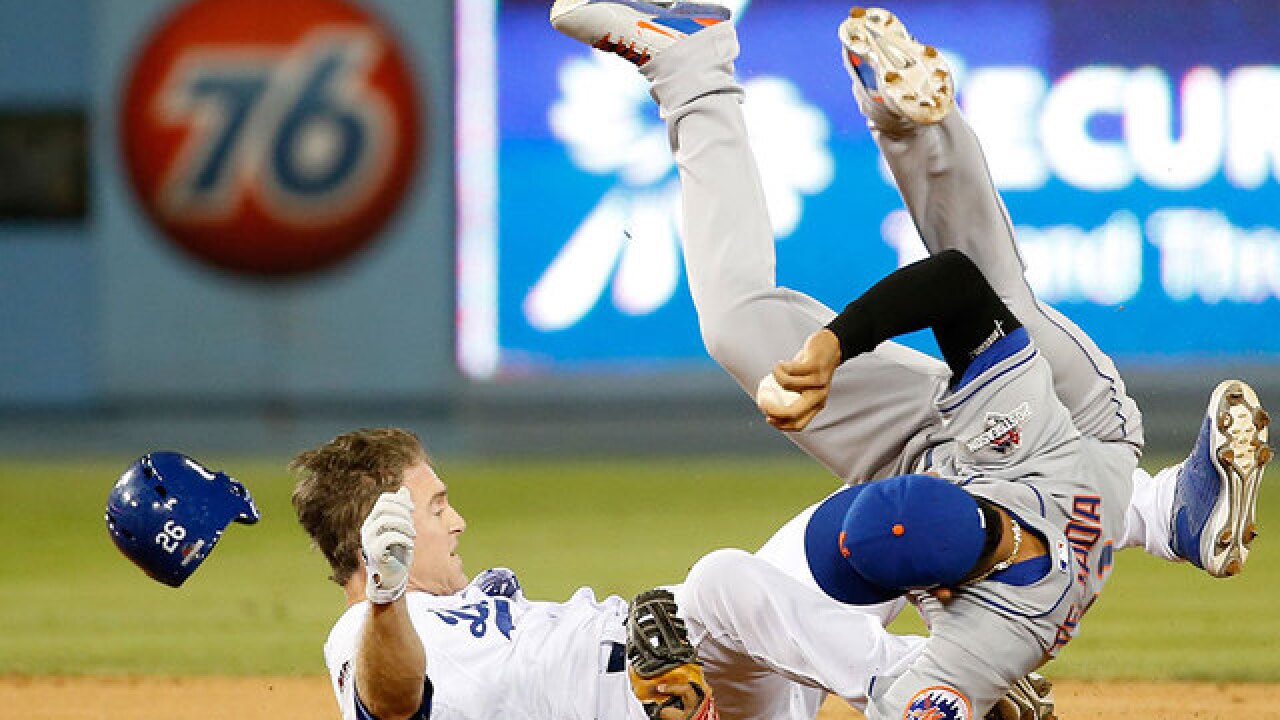 CINCINNATI - Is the Great American pastime becoming a game for sissies?

That's the way hometown favorite and Hall of Fame broadcaster Marty Brennaman sees it – and there's a Reds Hall of Famer who agrees.

Brennaman doesn't like the rule against the take-out slide.

"It's a knee-jerk reaction," the broadcaster says, following the slide by the Dodgers' Chase Utley into Mets shortstop Ruben Tejada in last year's playoffs. Tejada came out with a broken leg.

MLB rule 6.01(j) says a runner will be specifically prohibited from changing his pathway to the base or utilizing a roll block for the purpose of initiating contact with the fielder.

"They're taking away all the contact. The rule at second base is ridiculous," Brennaman said.

You might think Oester would disagree since he tore up his knee and missed a whole year after Mookie Wilson of the Mets took him out with a hard slide at second in 1987.

But you'd be wrong.

"I agree with him," Oester says of Brennaman.

"It's part of the game. You have to learn to get out of the way," he said.

Add to his list of things that are sissifying the sport, a possible ban on chewing tobacco.

"You don't change things like that ...They're ruining the game," Oester said.