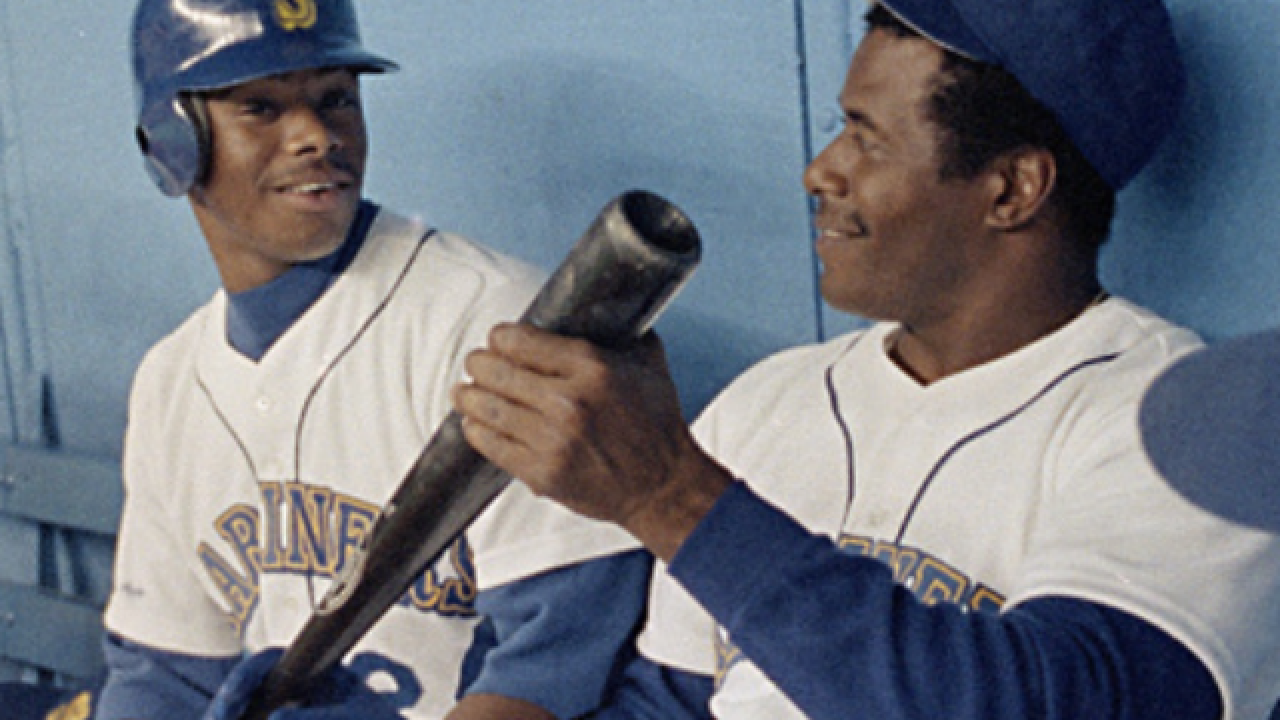 <p>Ken Griffey Sr. and Ken Griffey Jr. are the only father and son teammates in MLB history.</p> 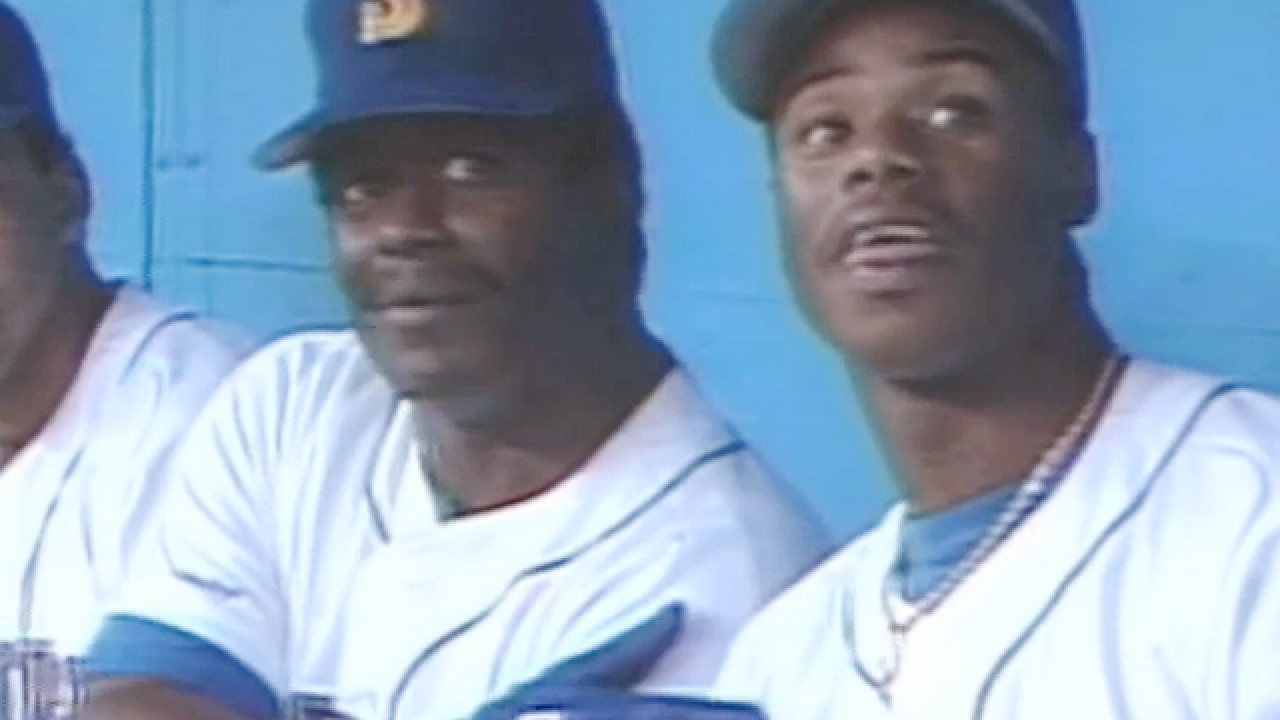 EDITOR'S NOTE: WCPO is looking back on Ken Griffey Jr.'s life growing up in Cincinnati, stunning success and Hall of Fame career. See all of our coverage at WCPO.com/griffey. Watch Sunday's induction ceremony at 1:30 p.m. ET on MLB Network or www.baseballhall.org.

CINCINNATI - It was a most unpopular move among Reds fans.

In the midst of the 1990 championship season, the Reds got rid of Ken Griffey Sr., the last of their Big Red Machine heroes. They said they needed a roster spot.

Within days, the Seattle Mariners, where Ken Griffey Jr. was starting on his path to the Hall of Fame, saw an opportunity to make history.

WATCH the Griffeys go back-to-back in the videos above and below.

On the last day of August, the Ken Griffeys reunited on a major-league team as father and son never had before.

Senior started the game against the Royals in left field. Junior was in center. They were second and third in the batting order.

Senior was 40 years old and well past his prime, but on his first at-bat as a Mariner, he looked vintage. He shot a hard single to center off Storm Davis and Junior followed him to the plate.

The 20-year-old smashed a rocket to right, and the Kingdome fans cheered at the sight of baseball history.

"Back-to-back singles by Griffey and Griffey," the broadcaster noted.

Junior smiled at his dad from first base. At second, a proud Senior was chatting and smiling with Royals second baseman Frank White.

Two weeks later, on Sept. 14, the Griffeys added an even more powerful chapter against the Angels in Anaheim. Senior lined a home run to center off Kirk McCaskill, and again Junior followed him to the plate.

Junior greeted his dad at home with a high-five. Then it was his turn.

The baseball gods were smiling. Junior launched one to left center.

"Back-to-back, father-and-son home runs! What else can these guys do?"

WATCH the celebration in the video below:

The Mariners dugout erupted. Teammates congratulated Senior as Junior rounded the bases. The Angels fans gave them a standing ovation.

It hadn't happened before and it hasn't happened since. In a Hall of Fame career, it still ranks as one of Junior's greatest moments.

"I got to play with my dad. That's the biggest thing that ever happened to me, other than the birth of my children," Junior said, savoring the moment years later. "That's bigger than any record I'll ever set."

That went for Senior, too. At the news conference to introduce him to the Mariners media, he called playing with Junior "the pinnacle" of his career.

WATCH Senior and Junior tease each other in the news conference in the video below: