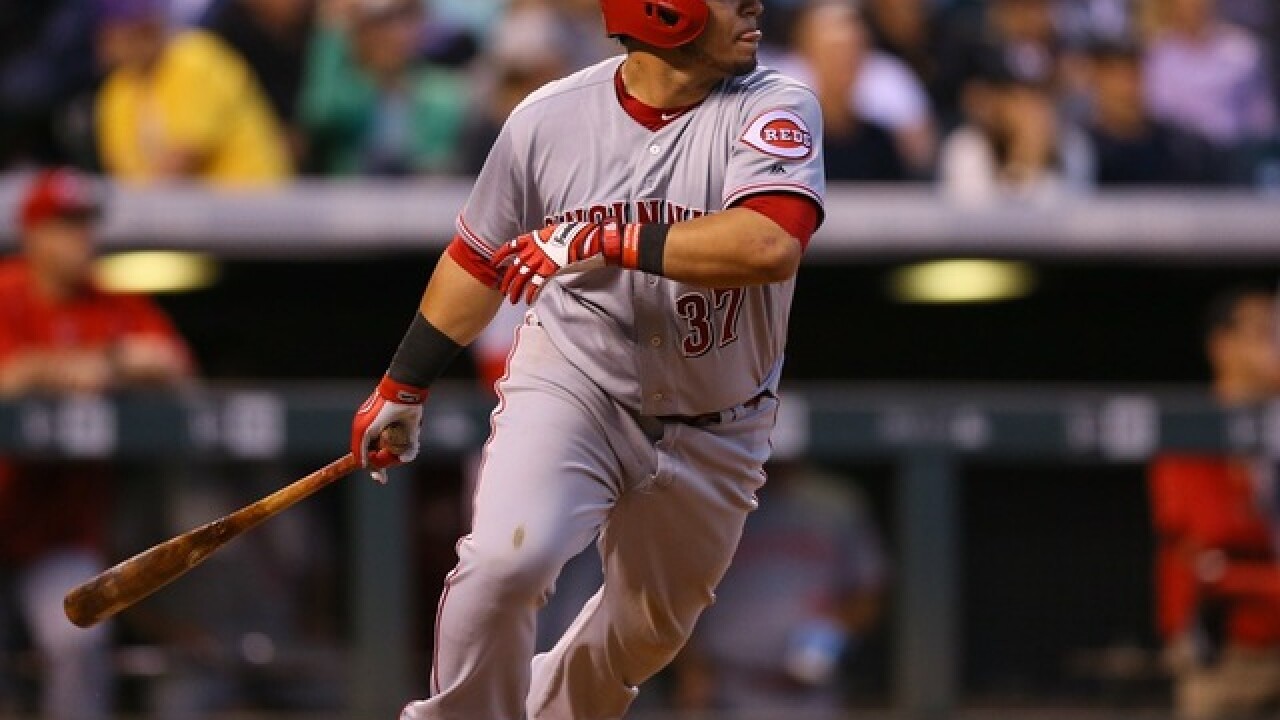 Justin Edmonds/Getty Images
<p>DENVER, CO - JUNE 1: Ramon Cabrera #37 of the Cincinnati Reds watches his RBI single during the sixth inning against the Colorado Rockies at Coors Field on June 1, 2016 in Denver, Colorado.</p> 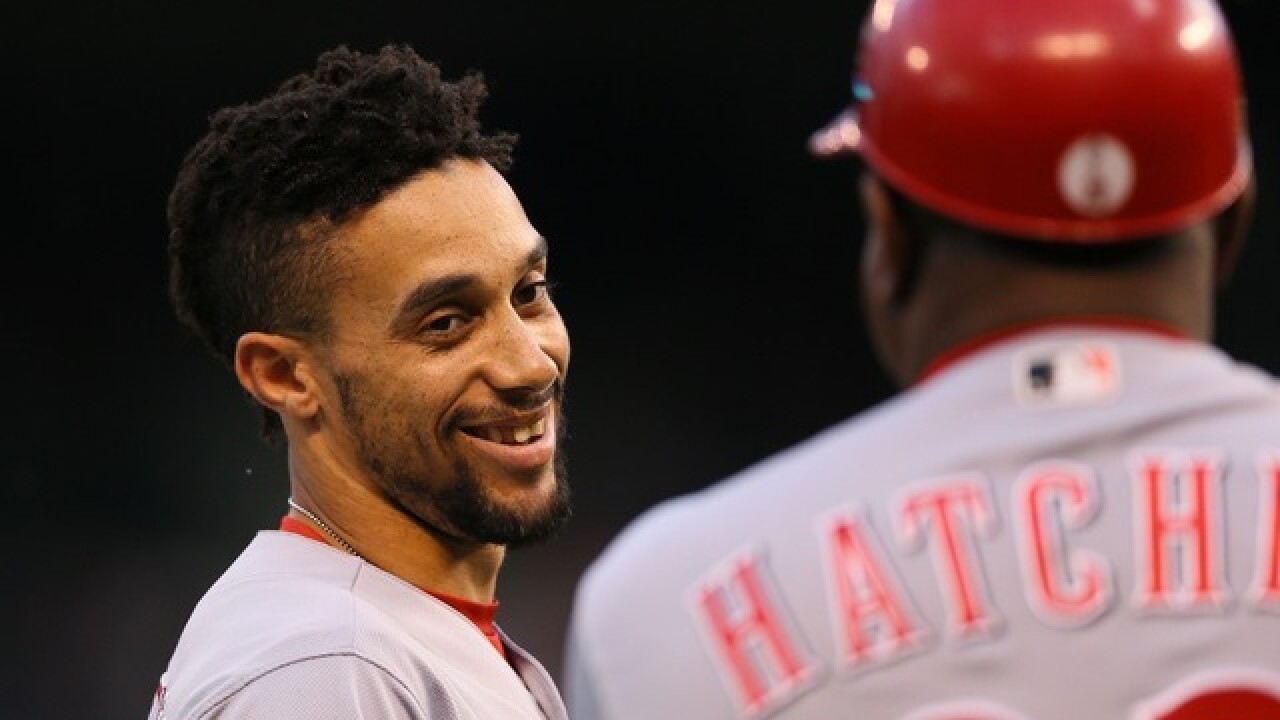 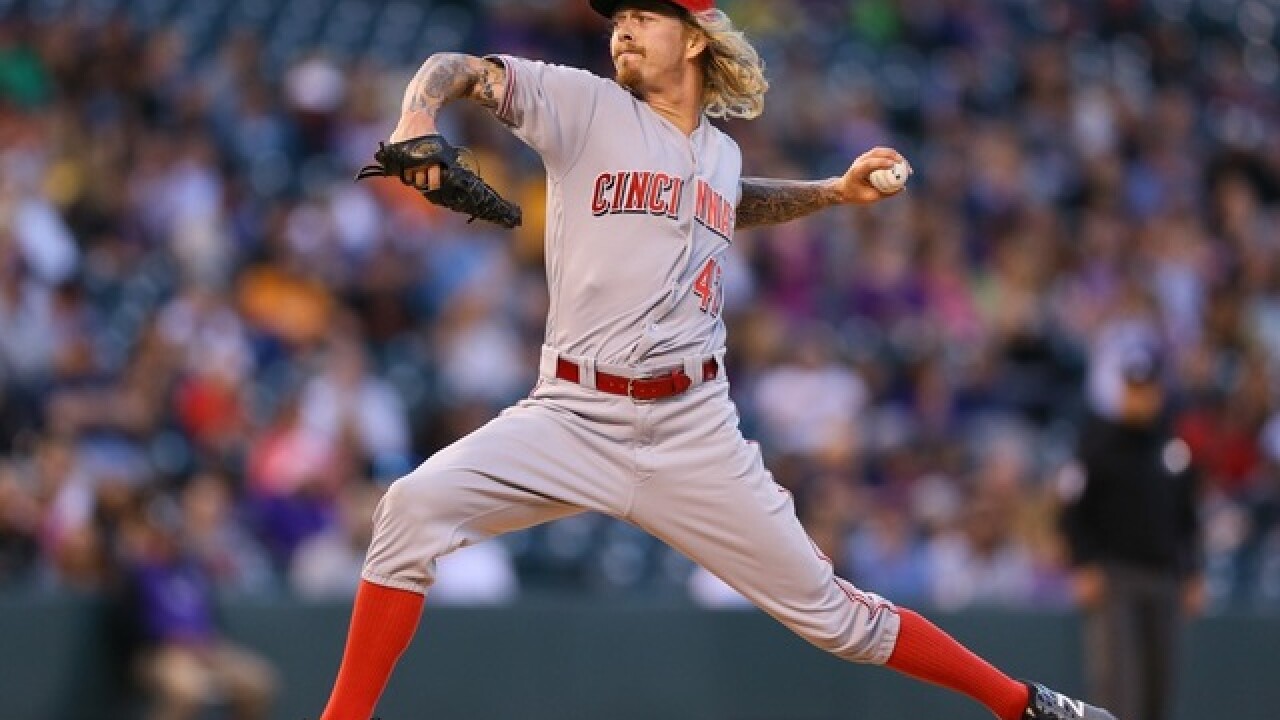 DENVER -- John Lamb overcame a liner off his left leg to throw a career-high seven innings and help the Cincinnati Reds beat the Colorado Rockies 7-2 on Wednesday night.

Lamb (1-3) allowed one run and kept the Rockies inside the park a night after they tied a franchise record with seven homers.

There was a scary moment in the fourth when Ryan Raburn's liner drilled Lamb near the hip. The left-hander went down to a knee for a moment and stretched out his leg before resuming.

It's been a tough series for Reds pitchers. On Tuesday, Jon Moscot was grazed in the right ear by a fastball while trying to lay down a bunt.

Billy Hamilton hustled out two doubles, including one that brought in two runs, and Jay Bruce added a solo homer to power the Reds.