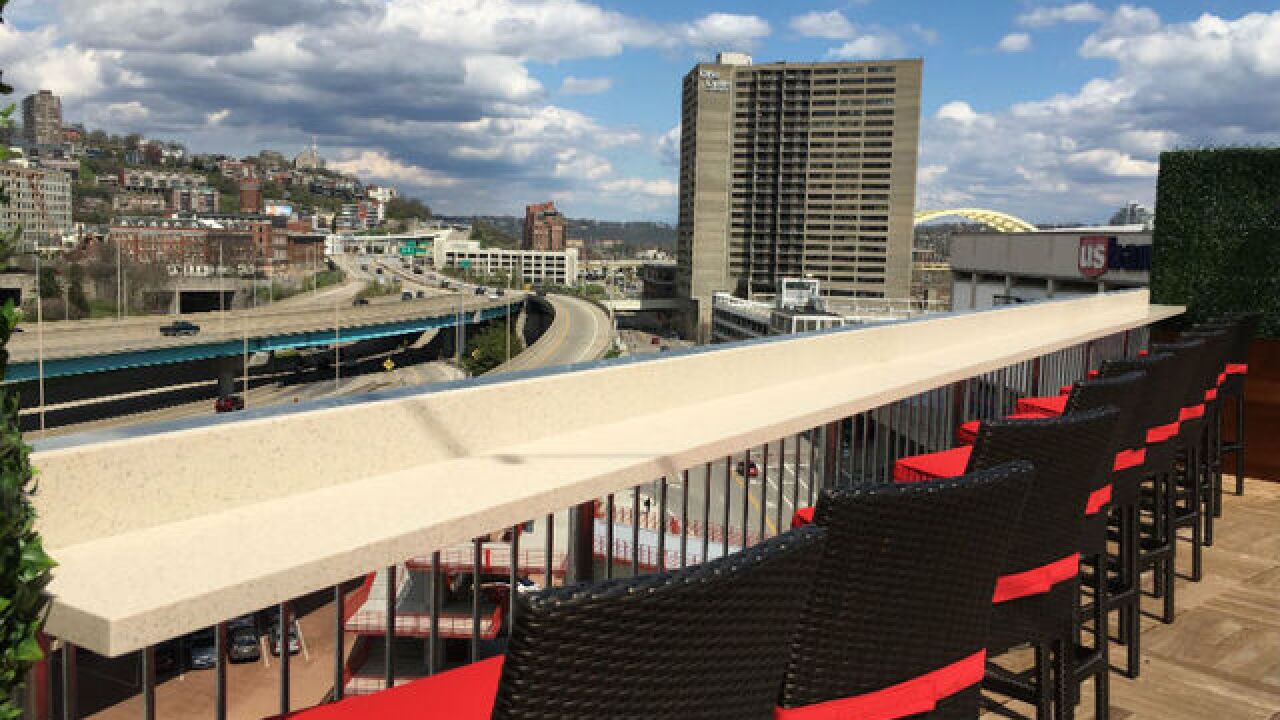 CINCINNATI -- Reds fans visiting Great American Ball Park in 2017 might end up forgetting the game entirely, thanks to a number of luxurious new additions to seating and concessions.

According to a news release from the Reds, GABP will bolster its concession offerings with a Graeter’s location, Teppanyaki Grill, Keystone macaroni and cheese and the intriguing-yet-terrifying promise of “Cheetos popcorn.” (It’s popcorn mixed with Cheetos and Cheetos flavoring, and it sounds like a delicious Jurassic Park-style offense against scientific ethics and decency.)

Fans with cash to burn can also watch the game from the renovated Scouts Club, with its grab-and-go market and a full-service bar, or the Jack Casino Super Suite, which comes with a buffet and seating for 40 of their closest friends.

But it’s not all Roman emperor-style indulgence -- the team has also partnered with Kroger to provide four complimentary tickets to local first responders each game and recognize them on videoboard during the first inning.

The Reds will also sponsor three postgame concerts throughout the season. Kaleo will play after the May 5 game, Flo Rida after the Aug. 4 game, and The Avett Brothers will take the stage Aug. 26.

Take it easy this season, fans. All of this definitely sounds good, but it’s going to take work to restrain oneself from trying to indulge in all the new creature comforts Great American Ball Park has on offer -- and that way lies madness. Or a really, really bad stomachache.