Trade Jay Bruce? Not after what he did Thursday 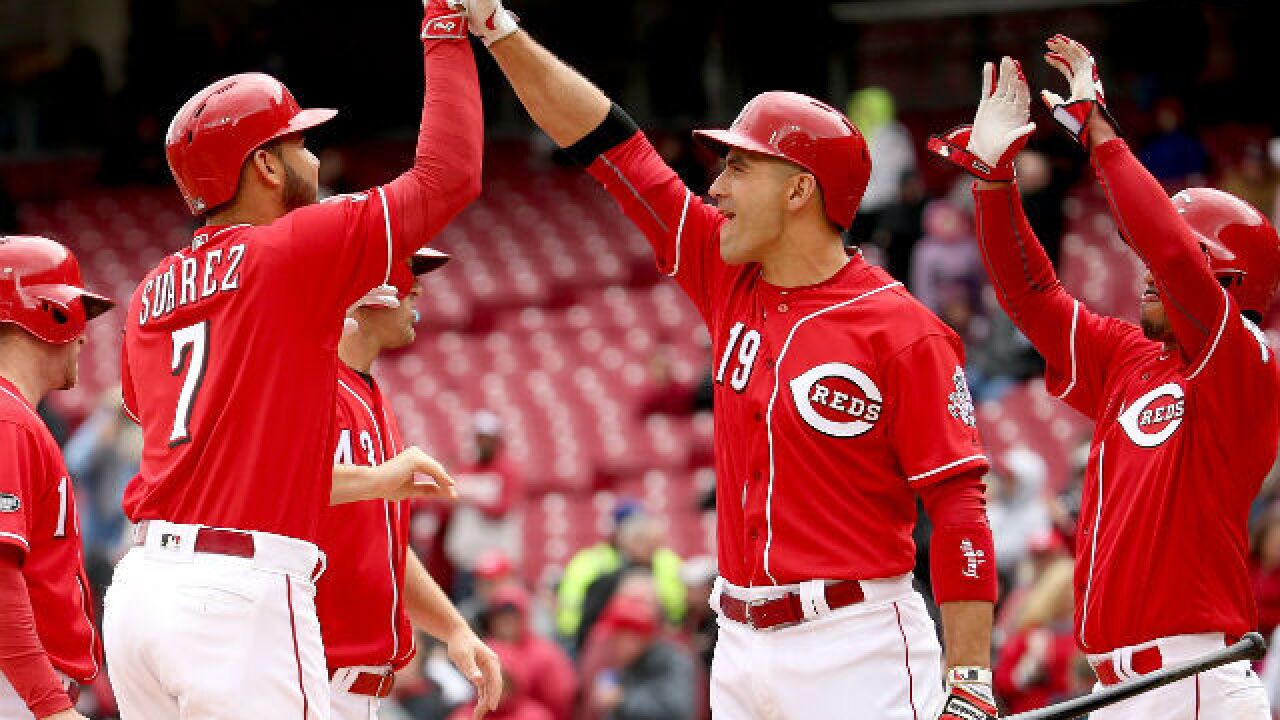 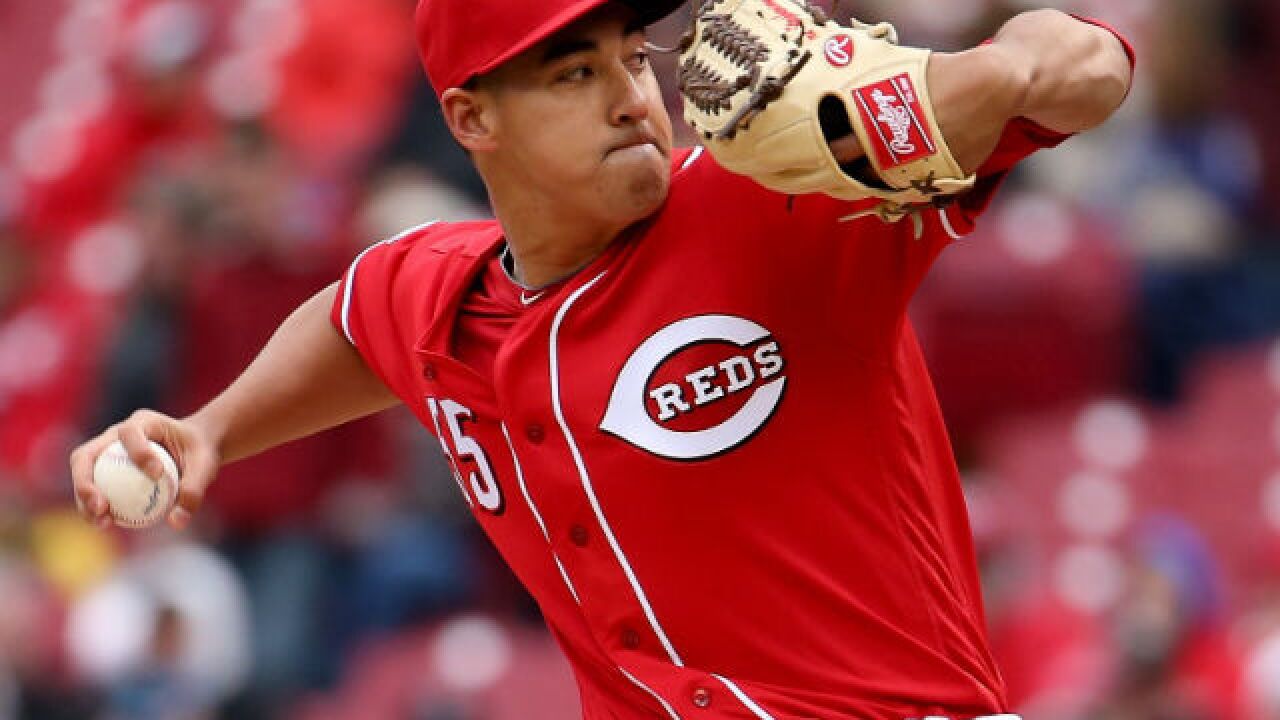 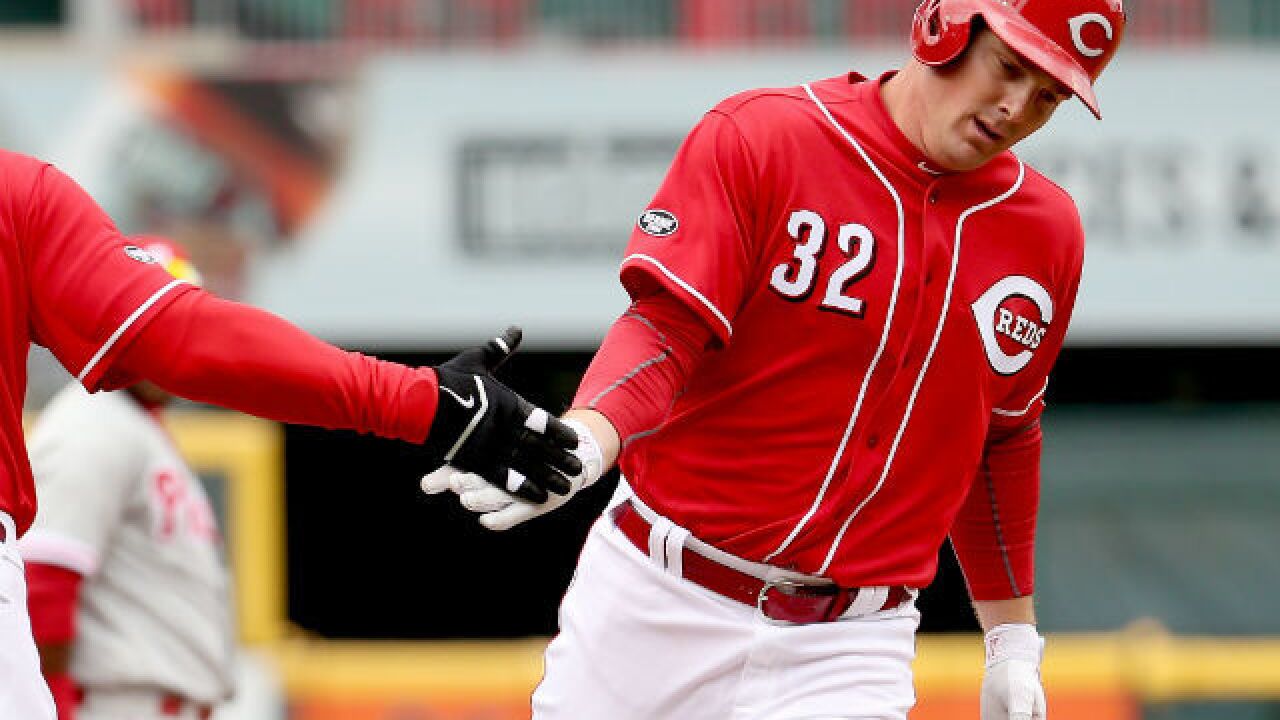 CINCINNATI (AP) — Jay Bruce homered twice and matched a career high with five RBIs, and the Cincinnati Reds made a winner of their top pitching prospect in his major league debut Thursday afternoon.

Eugenio Suarez hit his first career grand slam and Bruce connected for a three-run shot as the Reds scored eight times in the fourth inning to sweep the Philadelphia Phillies 10-6.  Bruce capped the 13-batter outburst with an RBI single.

The Reds tried to trade Bruce in the offseason, but a deal with Toronto fell through when a Jay prospect failed a medical exam.

The Reds' homer barrage helped Robert Stephenson win his first major-league start despite a shaky five-inning performance.  The Reds'  first-round draft pick in 2011 was optioned to Triple-A Louisville on March 18 and recalled on Opening Day to fill in for one start. The right-hander allowed six hits and four runs — three earned — with two walks and one strikeout.

Cedric Hunter hit a leadoff homer in the fourth and Ryan Howard had a two-run shot in the fifth for Philadelphia.