How many wins can Reds fans hope for? 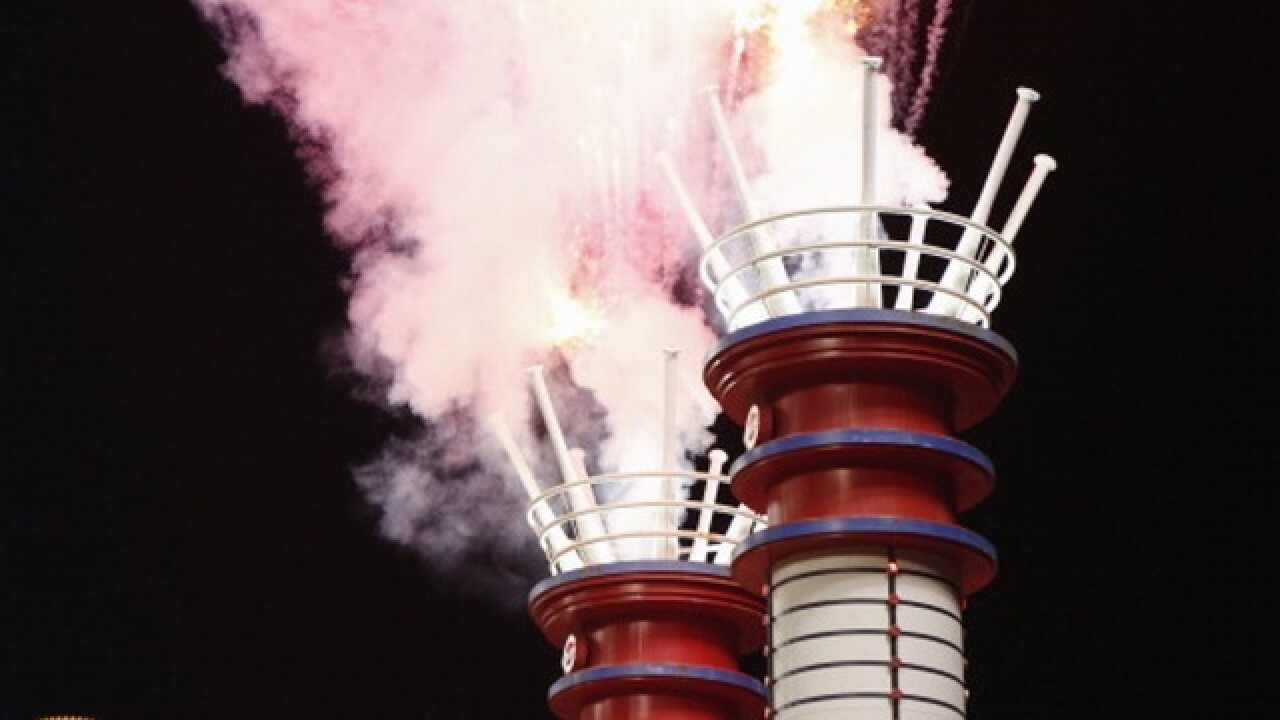 CINCINNATI — Baseball is ultimately a bottom-line business. You can look at stats, trends, lineups, rosters, et al. But in the end, all that matters in determining a club’s success is wins.

For a team like the 2016 Reds, postseason, good runs in postseason and World Series titles are seemingly completely out of reach. Even the most optimistic optimists in Redsland don’t expect that. You have to be a Glass-Half-Full type to imagine even a .500 season.

So what can we expect are far as wins? What would be judged a good year?

Me? I think Vegas' numbers are in line.

I thought the Reds were in line to exceed expectations (although expectations obviously are very low) because the lineup — if Devin Mesoraco and Zack Cozart are healthy — will produce enough runs to flirt with .500 provided the pitching is much better than last year. (To wit: The Reds scored seven runs fewer than the St. Louis Cardinals last year but won 36 fewer games. That was because of pitching.)

Having Mesoraco and Cozart back at their 2014 level offsets the loss of Todd Frazier in the lineup.

But the offense can’t score enough to win if the pitching isn’t a lot better than last year.

I thought the pitching would be better this year, but then the Reds started losing starting pitchers. First Michael Lorenzen, then Jon Moscot, then Anthony DeSclafani. When your Opening Day starter gets the nod by default, your second-game starter has a 10-plus ERA in spring and TBA is starting in Game 3, it makes it tough to exceed expectations as least early.

The pitching will be hard to judge until some of the injured pitchers return, but I think the success of this team hinges on pitching.

Running a rookie starter out there every day after July 31 was the biggest reason the Reds lost 98 games last year.

Those rookies got invaluable experience. Experience doesn’t always translate into success. But if DeSclafani, Raisel Iglesias, Brandon Finnegan, Moscot and John Lamb improve, the rotation behind Homer Bailey could be competitive.

The bullpen remains a question. J.J. Hoover takes over as closer. He’s not going to be as flashy as Aroldis Chapman — nobody is — but Hoover has to stuff to be successful. The biggest question is how will he handle the pressure, particularly if he struggles. Tony Cingrani has had a great spring. That’s a good sign.

But from there, you have a lot of questions. The Reds acknowledged that by adding Ross Ohlendorf late in camp and Dan Straily Friday. Beyond Hoover and Cingrani, everyone in the bullpen on Opening Day will be a retread of one degree on another.

If the bullpen blows up, the Reds will have to turn to some of those good young arms they’ve accumulated or the low side of those win predictions could be right on target.

If the pitching falls into place once the Reds get healthy, they could surprise people and win 75-plus games.

That would be a good first step in the rebuild.