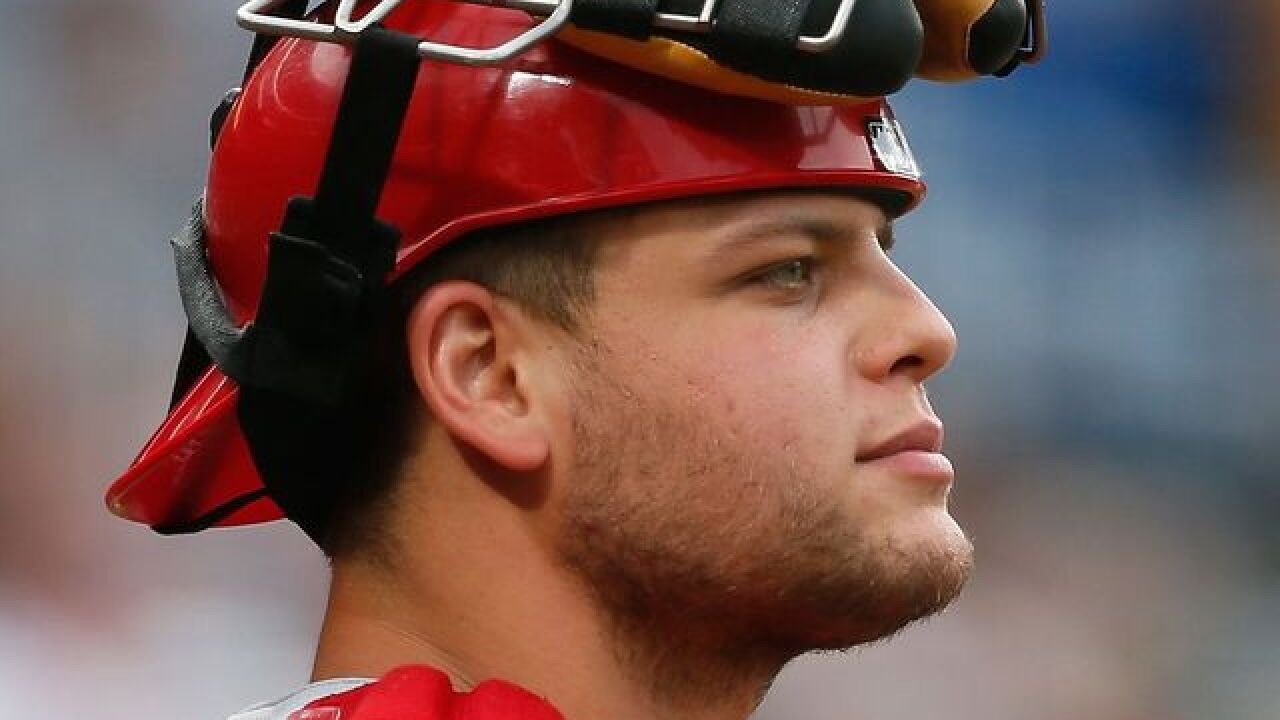 CINCINNATI -- Reds catcher Devin Mesoraco had surgery Tuesday on his left shoulder, which was damaged worse than expected.

He'll have a six-month rehabilitation program.

Mesoraco started feeling pain in his nonthrowing shoulder the first week of the season. He played in only 16 games, batting .140 with one double and one RBI.

Manager Bryan Price said doctors found that the damage to the labrum was worse than first thought, extending his anticipated rehab by a couple of months.

The 27-year-old catcher was an All-Star for the first time in 2014, when he hit 25 homers and drove in 80 runs. A sore hip limited him to 23 games last season and required surgery. He was the starting catcher on opening day.