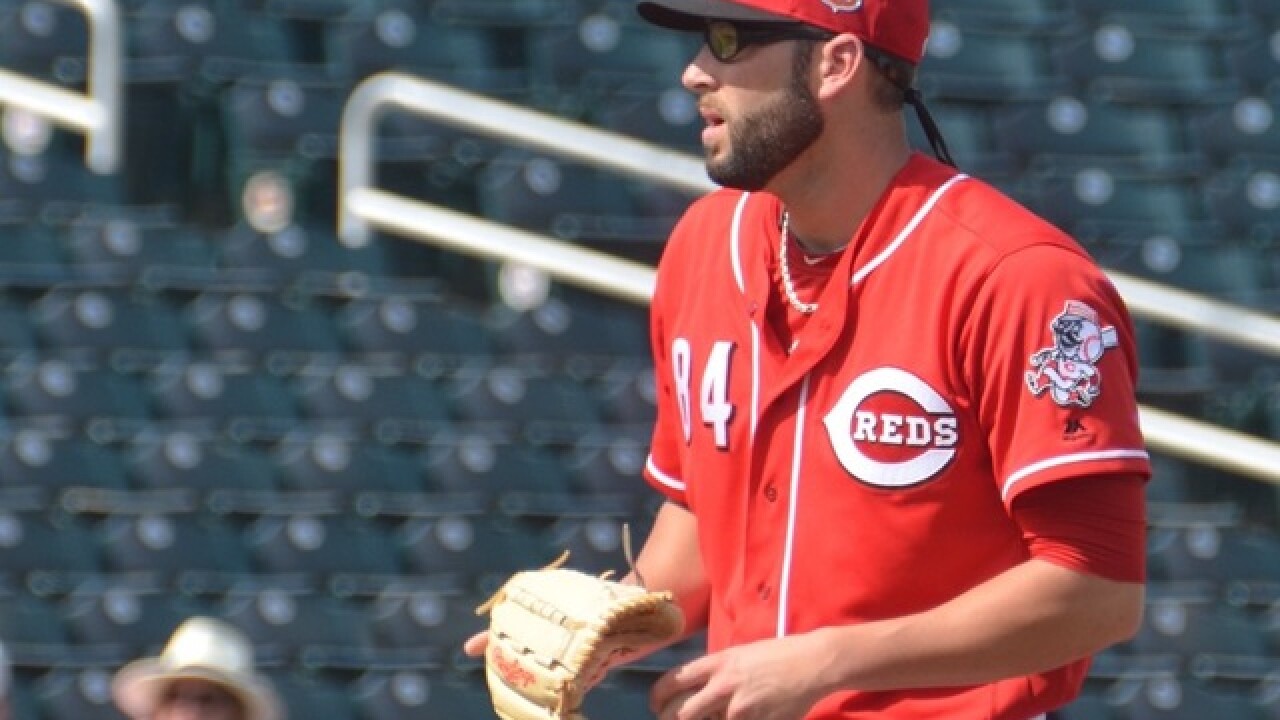 But things clicked for him last season.

The Reds obtained Reed in the Johnny Cueto trade.