Check out the Reds roster here 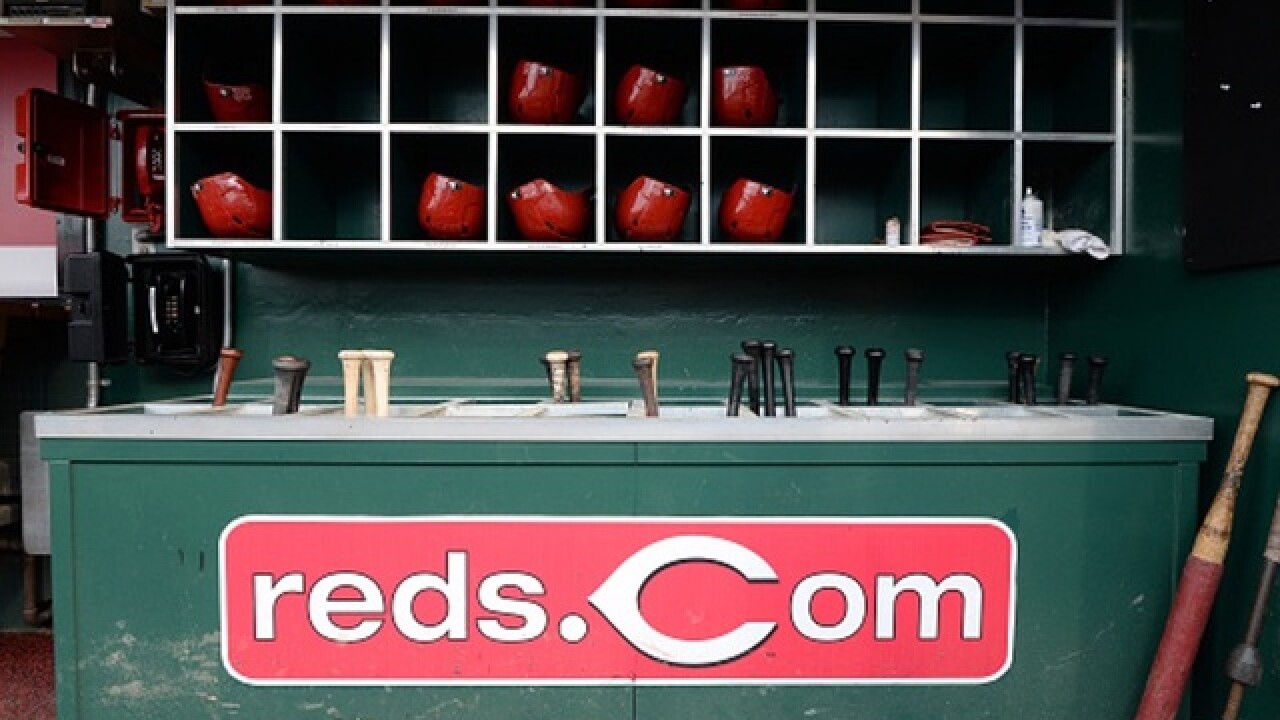 CINCINNATI — The Reds made a spate of moves to finalize their roster Sunday. The biggest news: Jose Peraza did not make it.

The Reds brought back Tyler Holt from Triple-A Louisville for the 25th man spot. Jack Cave, the Rule 5 pickup from the New York Yankees, was designated for assignment.

The Reds did not name a starter for Thursday’s game. Homer Bailey remains on the active roster. He’ll be placed on the disabled list to make room for Thursday’s starter.

There’s strong possibility that it will be someone from inside the organization since in it will only be for one start. Anthony DeSclafani is set to rejoin the rotation April 10. Top prospect Robert Stephenson is on the 40-man roster and could be brought up for the start.

The biggest decision came on the Peraza, the young, versatile player obtained in the Todd Frazier trade. He’ll play every day at Louisville instead of being used as a utility type in the big leagues.

“(We had) internal debate on what best for the player,” Reds manager Bryan Price said. “There’s certainly a faction that feel he could help the current team in more limited basis. But we don’t have an every-day spot for him."

Peraza can play shortstop, second or the outfield.

“There was another faction that thought he deserved to be playing every day in case something happened to one of our regulars," Price said. "He’s got three or four different spots that he could come in and play full-time. It’s same thing that happened (Eugenio) Suarez last year. With the injury to Zack Cozart, he was better prepared. That as reference point seems to make sense."

But Price said there's no doubt Peraza could -- and will -- hold his own in the majors.

“I think (Peraza’s) a big leaguer," he said. "We all agree that he could be playing here now, but it would be on somewhat limited basis compared to what he’ll do in Triple-A.

“Push come to shove, he wasn’t going to play six days a week,” Price said. “We want him to be ready.”

Peraza will move around at Louisville.

“I like him to stay familiar with all three (positions) because he has to be able to give us support in any of those three positions, including left field if anything were to happen to one of our guys here," Price said.

Here are all of the Reds roster moves: