School says teacher will not return 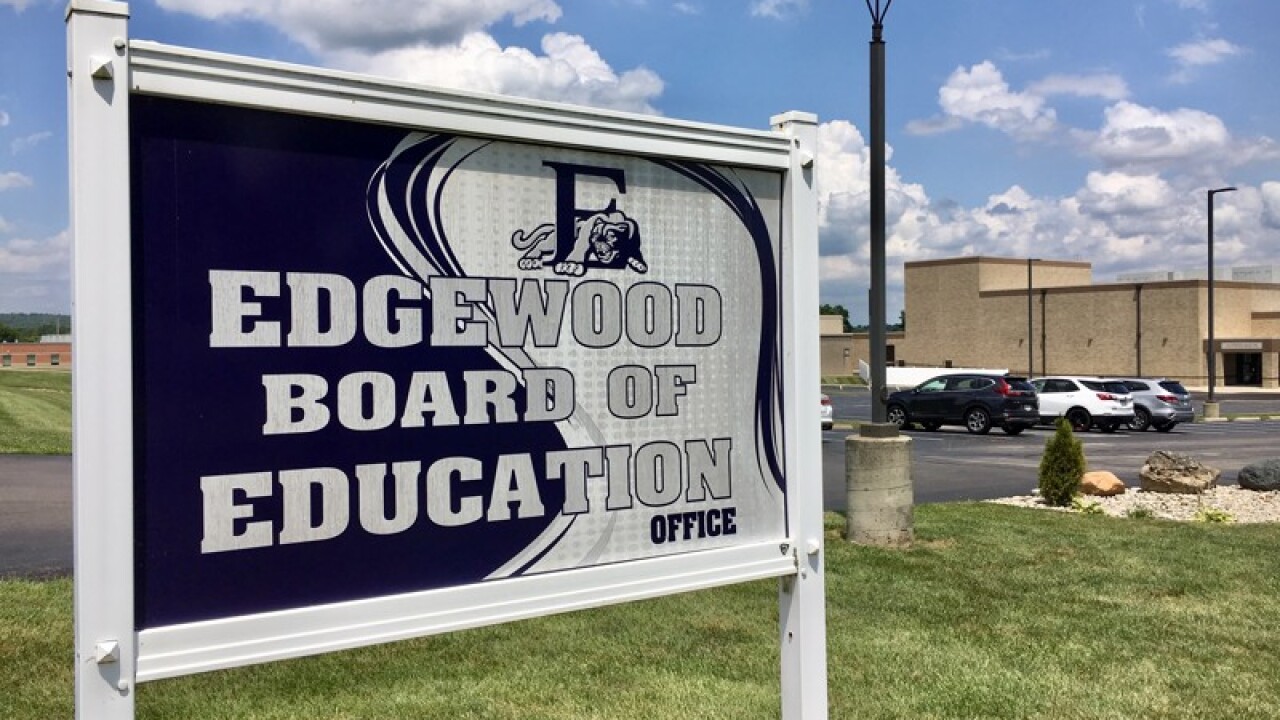 According to the sheriff, the student alleges the teacher “touched her buttocks.” The school resource officer and the Edgewood School Administrator then “launched an immediate investigation” as detectives were called in.

The substitute teacher has not been charged, pending consultation with the county prosecutor and further police investigation.

Edgewood School officials said the substitute teacher “will no longer return to their school district,” according to a sheriff’s office statement.

“We take these complaints very seriously and we are working diligently to make sure our children are protected and the outcome is appropriate through due process,” Sheriff Richard Jones said.

According to a message sent home to parents and obtained by WCPO media partner the Journal-News, a student had called 911 while riding home on the bus in reference to these allegations.