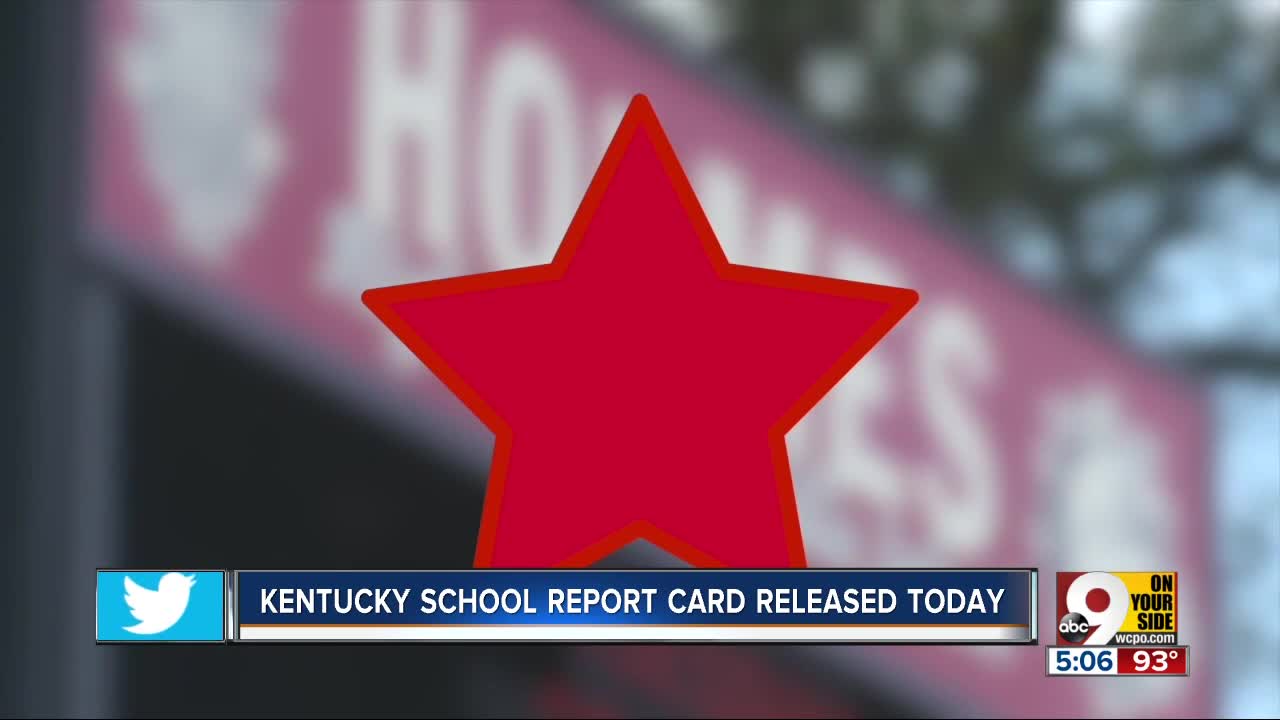 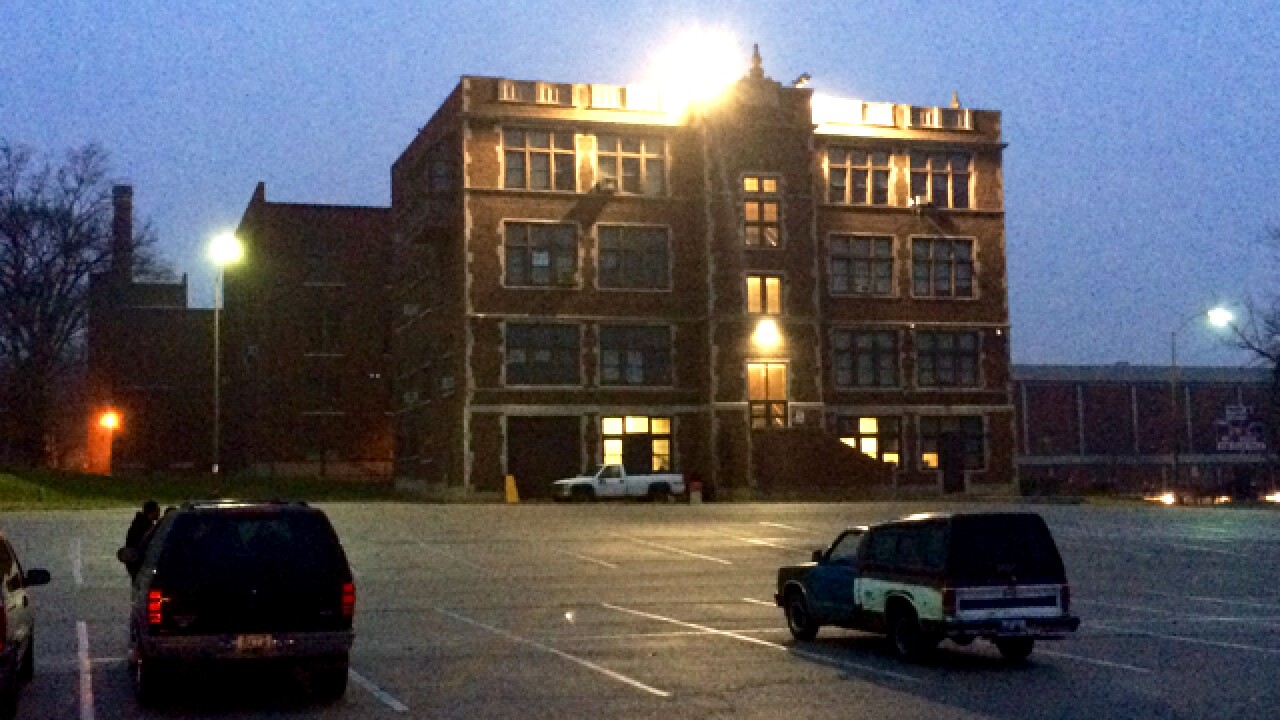 This year, things are a bit different; each school received a one through five star rating.

The ratings take into account things like math and reading proficiency, academic growth and graduation rate. It also analyzes gaps between different income levels and race.

"The results of the assessment represent mixed outcomes for Covington," Covington Independent schools wrote in a statement. "While most of our schools did extremely well, we know we have plenty of room to grow at Holmes High School, Holmes Middle School and Ninth District Elementary."

Ramsey said the success at Glenn O. Swing needs to be replicated.

Out of more than 1,200 public schools in Kentucky, only 56 of them earned five-star ratings for the year.

You can check your local Kentucky school rating for 2019 on the school report card website.